Each of the peoples retains a degree of individuality, in line with their habits and customs, and this is reflected in their day-to-day practices in terms of, for example, their community councils. Honduras ratified ILO Convention 169 in September 1994. In 2007 it voted in favour of the Declaration on the Rights of Indigenous Peoples. Apart from Convention 169, there is no case law to protect the rights of indigenous peoples. 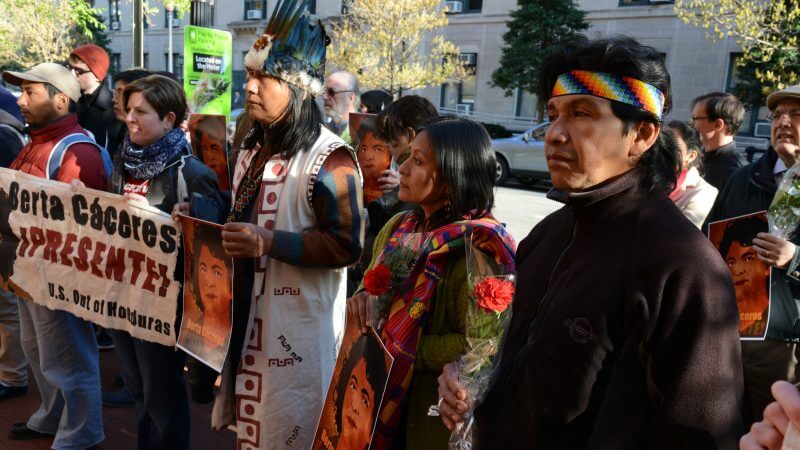