The two indigenous peoples of Japan, the Ainu and the Okinawans, live on the northernmost and southernmost islands of the country’s archipelago. The Ainu territory stretches from Sakhalin and the Kurile Islands (now both Russian territories) to the northern part of present-day Japan, including the entire island of Hokkaido. Hokkaido was unilaterally incorporated into the Japanese state in 1869. Although most Ainu still live in Hokkaido, over the second half of the 20th century, tens of thousands migrated to Japan’s urban centres for work and to escape the more prevalent discrimination on Hokkaido. Since June 2008, the Ainu have been officially recognized as an indigenous people of Japan. The most recent government surveys put the Ainu population in Hokkaido at 13,118 (2017) and in the rest of Japan at 210 (2011), though experts estimate the actual population to be much higher.

Okinawans live in the Ryukyu Islands, which now make up Japan’s present-day Okinawa prefecture. They comprise several indigenous language groups with distinct cultural traits. Japan forcibly annexed the Ryukyus in 1879 but later relinquished the islands to the US in exchange for its own independence after World War Two. In 1972, the islands were reincorporated into the Japanese state, but the US military remained. Currently, 75% of all US forces in Japan are located in Okinawa prefecture, a mere 0.6% of Japan’s territory. 50,000 US military personnel, their dependents and civilian contractors occupy 37 military installations on Okinawa Island, the largest and most populated of the archipelago. The island is home to 1.1 million of the 1.3 million living throughout the Ryukyus.

Japan has adopted the UN Declaration on the Rights of Indigenous Peoples (although it does not recognize the unconditional right to self-determination). It has not ratified ILO Convention 169.

Indigenous Peoples and Minority Populations
Ainu
Get Rid of Ads. Support us on Patreon! 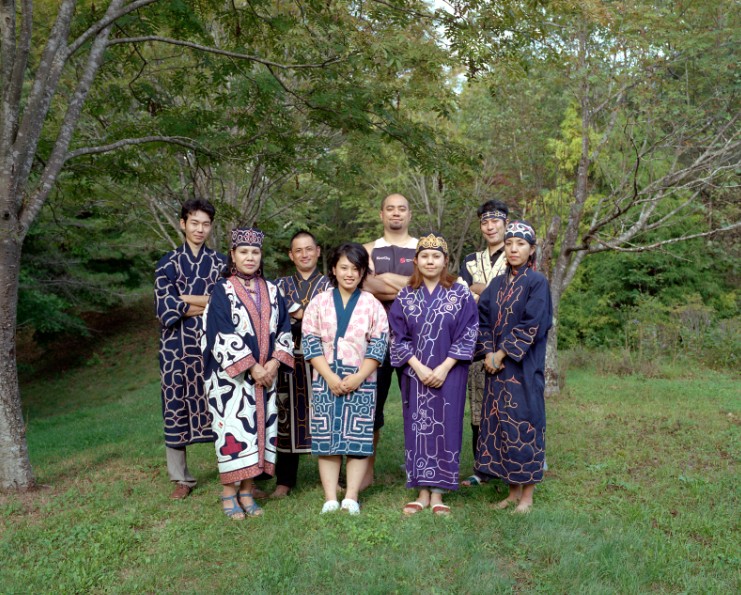 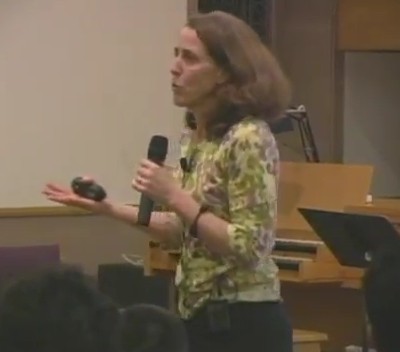 From Nuclear Weapons to Nuclear Energy: The U.S., The Marshall Islands, and Japan