In India, 705 ethnic groups are recognized as Scheduled Tribes. In central India, the Scheduled Tribes are usually referred to as Adivasis, or tribals which literally means indigenous peoples. With an estimated population of 104 million, they comprise 8.6% of the total population. There are, however, many more ethnic groups that would qualify for Scheduled Tribe status but which are not officially recognised; as a result estimates of the total number of tribal groups are higher than the official figure. The largest concentrations of indigenous peoples are found in the seven states of north-east India, and the so-called “central tribal belt” stretching from Rajasthan to West Bengal.

India has several laws and constitutional provisions, such as the Fifth Schedule for central India and the Sixth Schedule for certain areas of north-east India which recognise indigenous peoples’ rights to land and self-governance. The laws aimed at protecting indigenous peoples have numerous shortcomings and their implementation is far from satisfactory. The Indian government voted in favour of the UN Declaration on the Rights of Indigenous Peoples (UNDRIP) with a condition that after independence all Indians are considered indigenous. However, it does not consider the concept of “indigenous peoples”, and thus UNDRIP, applicable to India. 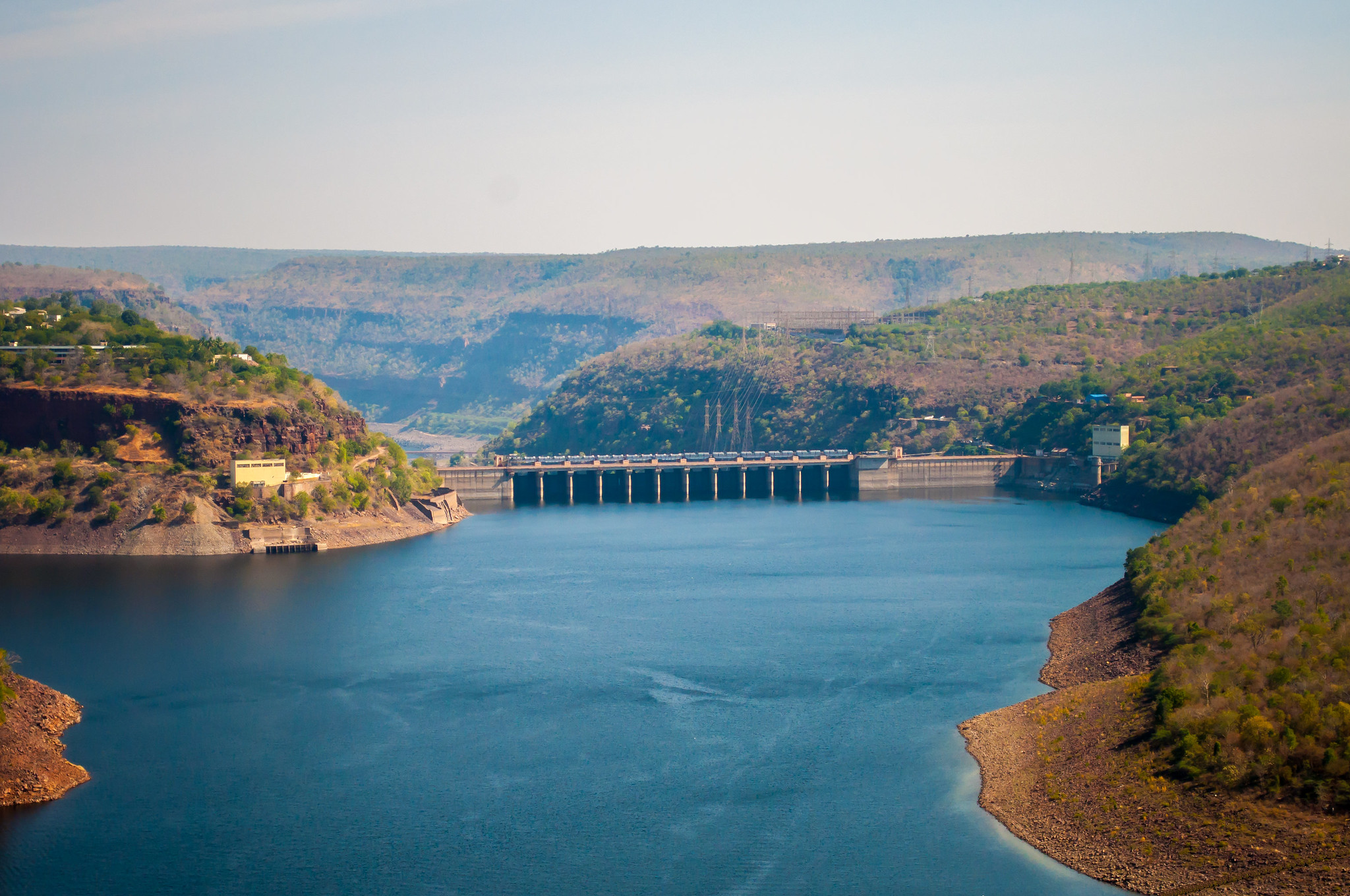 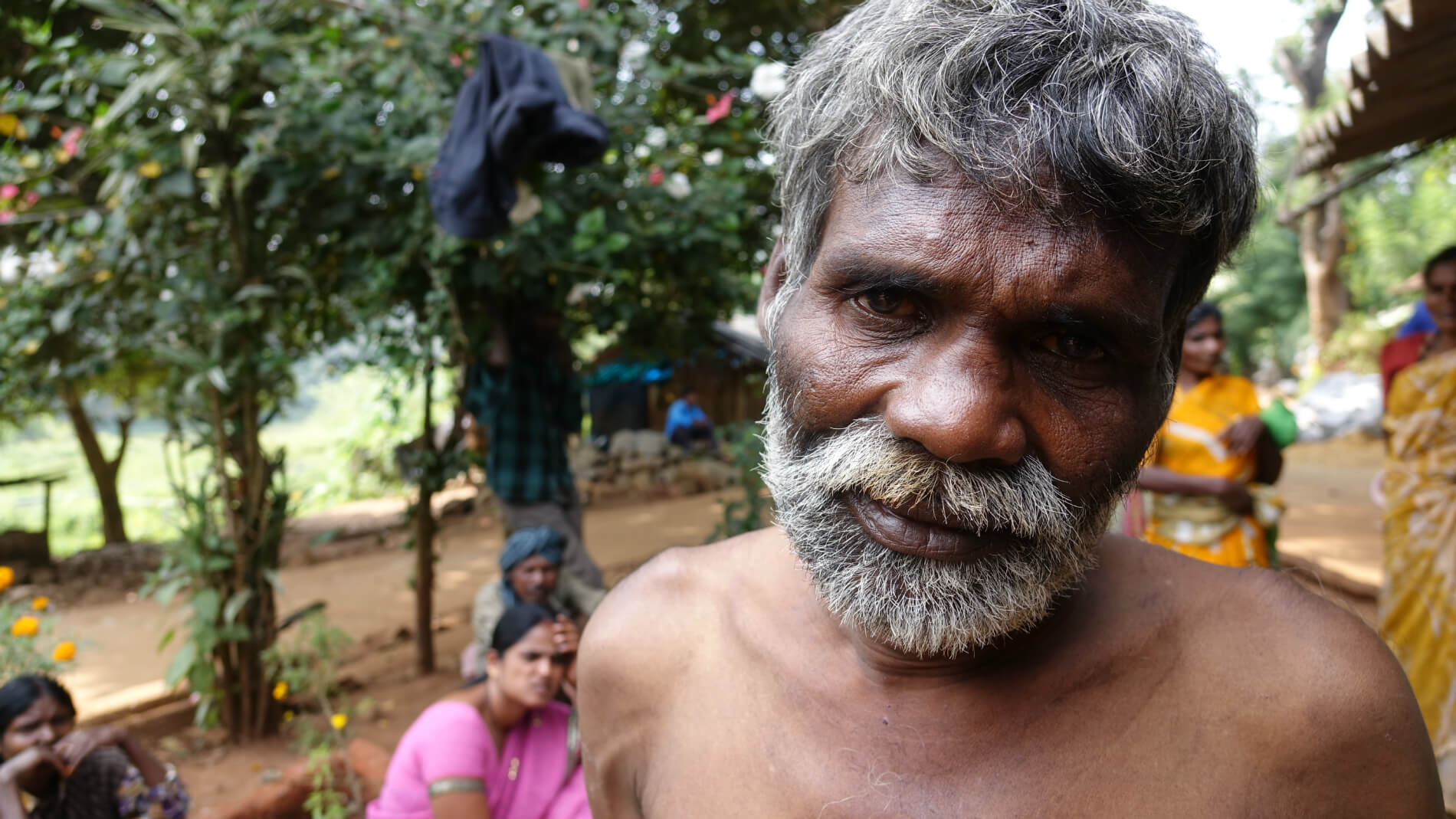