Although the vast majority of African peoples can be considered to be "indigenous" in the sense that they have originated from that continent and nowhere else, in practice identity as an "indigenous people" as per the term's modern application is more restrictive. Not every African ethnic group claims identification under these terms. Groups and communities who do claim this recognition are those who by a variety of historical and environmental circumstances have been placed outside of the dominant state systems. Their traditional practices and land claims often have come into conflict with the objectives and policies promulgated by governments, companies and surrounding dominant societies.

The resulting marginalization, combined with the desire to recognise and protect both their collective and human rights, and to maintain the continuity of their individual cultures has led many of these peoples to seek identification as indigenous peoples, in the contemporary global sense of the term.

Overall, there are approximately 50 million Indigenous Peoples in Africa. 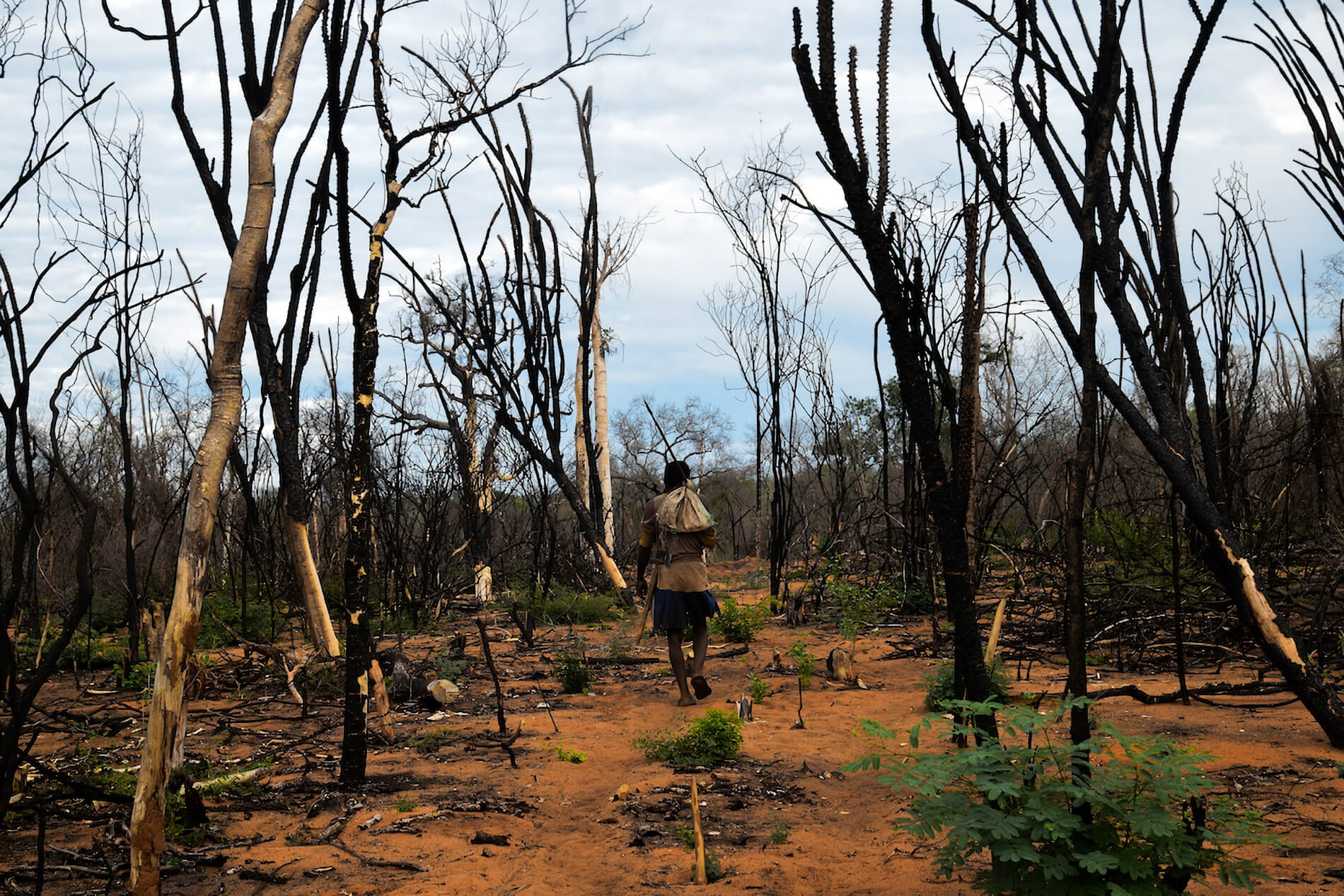