The Amazigh (Berber) peoples are the indigenous peoples of North Africa, and primarily speak Tamazight. The most recent census in Morocco (2016) estimated the number of Tamazight speakers to be 28% of the population or roughly ten million speakers. Amazigh associations, however, strongly challenge this and instead claim a rate of 65% to 70%. They estimate that the Tamazight-speaking population may number around 20 million in Morocco, and around 30 million throughout North Africa and the Sahel as a whole.

The Amazigh people have founded an organization called the “Amazigh Cultural Movement” (MCA) to advocate for their rights. It is a civil society movement based on universal values of human rights. There are now more than 800 Amazigh associations established throughout Morocco.

The administrative and legal system of Morocco has been highly Arabised, and the Amazigh culture and way of life is under constant pressure to assimilate. Morocco has for many years been a unitary state with a centralized authority, a single religion, a single language and systematic marginalization of all aspects of the Amazigh identity. The Constitution of 2011 officially recognises the Amazigh identity and language. This has the potential to be a very positive and encouraging step forward for the Amazigh people of Morocco. Unfortunately, its official implementation is still pending enactment of the organic law that would establish rules as to how Tamazight is to be officially implemented, along with methods for incorporating it into teaching and into life generally as an official language. Work to harmonise the legal instruments with the new Constitution has not yet commenced and no steps have been taken to implement the Constitution. Morocco has not ratified ILO Convention 169 and did not vote in favour of the UN Declaration on the Rights of Indigenous Peoples (UNDRIP). 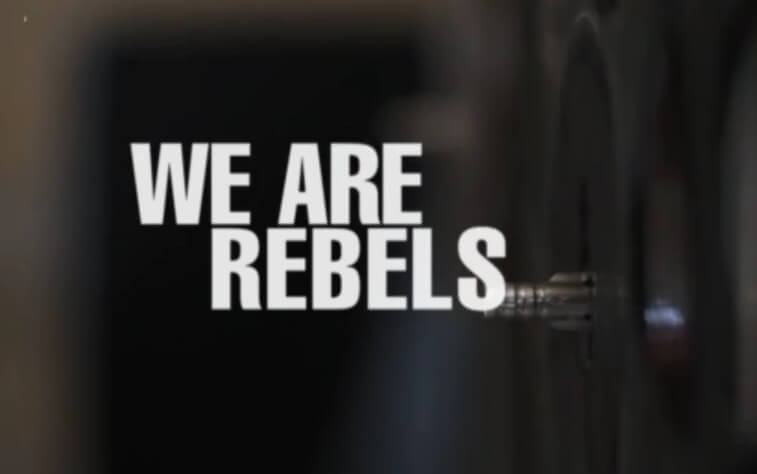 We Are Rebels: Western Sahara 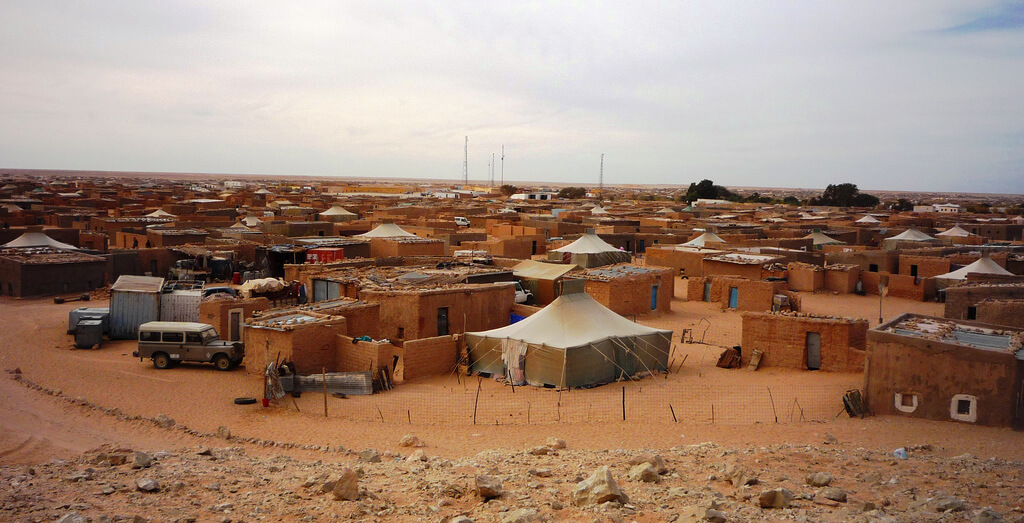