There are three indigenous groups in the Central African Republic (CAR): the M’bororo Fulani, the Aka and the Litho. The M’bororo Fulani are largely nomadic pastoralists. They are found in the prefectures of Ouaka in the centre-east, M’bomou in the south, and Lobaye in the south-west. The 2003 census estimated their population at 39,299 people or approximately 1% of the total population. The proportion of M’bororo is higher in rural areas, where they represent 14% of the total population, while they account for only 0.2% of the population in urban areas.

CAR voted in favour of the UN Declaration on the Rights of Indigenous Peoples (UNDRIP) in September 2007 and ratified ILO Convention 169 in August 2010. It was the first and only African State to ratify this Convention. On 11 August 2011, under the terms of the ILO Constitution, the Convention entered into force.

Indigenous Peoples and Minority Populations
Baka
Get Rid of Ads. Support us on Patreon!

No to the recolonization of the Central African Republic 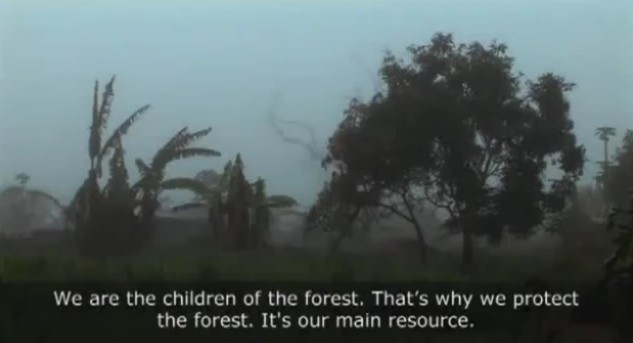