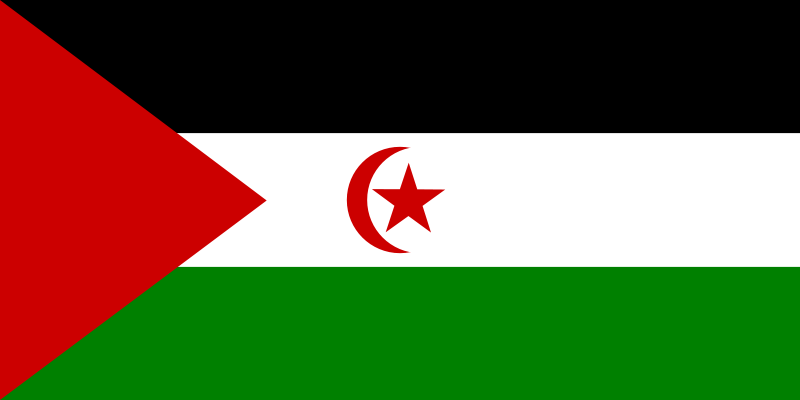 Moroccan security forces attack protesters who demanded an end to the occupation · Events coincide with a visit by Christopher Ross, who is preparing a new round of negotiations.

Pro-independence Sahrawi protesters and members of the Moroccan security forces have been clashing since Saturday 19th in Western Sahara. The clashes have coincided with a visit to this territory -which is occupied by Morocco- by Christopher Ross, special envoy of the UN Secretary General. The visit was made in anticipation of an upcoming UN Security Council meeting (scheduled for the 30th of October), in the situation in Western Sahara is included in the agenda. Last week, after meeting with the Moroccan authorities, Ross also met with various representatives of the Saharawi people, under a tense atmosphere caused by the enhanced Moroccan police presence in the streets of urban centers in the country.

Saharawi coordinator with the UN Mission for the Referendum in Western Sahara (MINURSO) Mohamed Jadad said that Ross’s visit was part of “an effort to reach a solution that guarantees the Saharawi people their right to self-determination”. According to Jadad, “Ross is seeking to advance the negotiations.” According to Jadad, the special envoy “will tour the region” starting next month with the aim of organizing “a new round of negotiations before the meeting of the Security Council in April 2014”.

Meanwhile, tension on the streets has led to renewed clashes between Moroccan forces and pro-independence protesters. Saturday 19th in the evening, and following the call by several civil society organizations in the city of El Aaiun, an indeterminate number of people peacefully demonstrated in the streets, shouting slogans and raising banners demanding an end to the occupation of the territory. When the largest number of protesters had gathered, the police -helped by auxiliary forces- dispersed the protesters by hitting them and by using tear gas, according to local sources quoted by Por un Sáhara Libre website.

On 20th October, the Sahrawi Association of Victims of Human Rights Violations (ASVDH) accused Moroccan police forces of an attempt to suppress the voice of the protesters before they reached the UN representative. Other Sahrawai sources said that the Moroccan police requested a military intervention as pro-independence protesters were advancing in the streets. According to this version, the army sent special units from the wall separating the Moroccan-controlled Western Sahara from the area under control of the Polisario Front.

Spanish communists criticize Moroccan and Spanish government
Right after these events happened, the Communist Party of Spain (PCE) issued a press release against the governments of the former colonial power (Spain) and the current occupying power (Morocco). PCE claimed that, at night, groups of Moroccan settlers together with policemen destroyed the homes of Sahrawi locals, particularly in Mattalla, one of the most populous neighborhoods of El Aaiun.

PCE has “condemned” the facts, both because of the Moroccan attitude and the “passivity of the international community, who looks the other way, while the Saharawi people is still massacred by the Moroccan repression machinery”. According to the Spanish communists, the successive Spanish governments are also to blame, “despite [their] good intentions before the United Nations”. The Spanish and French attitudes, PCE says, are the “Morocco’s main accomplices and protectors”, a country “to which they do not even hesitate to sell weapons”.

This Article originally was published at Nationalia. Republished under a Creative Commons (CC BY-NC-ND 3.0) license.