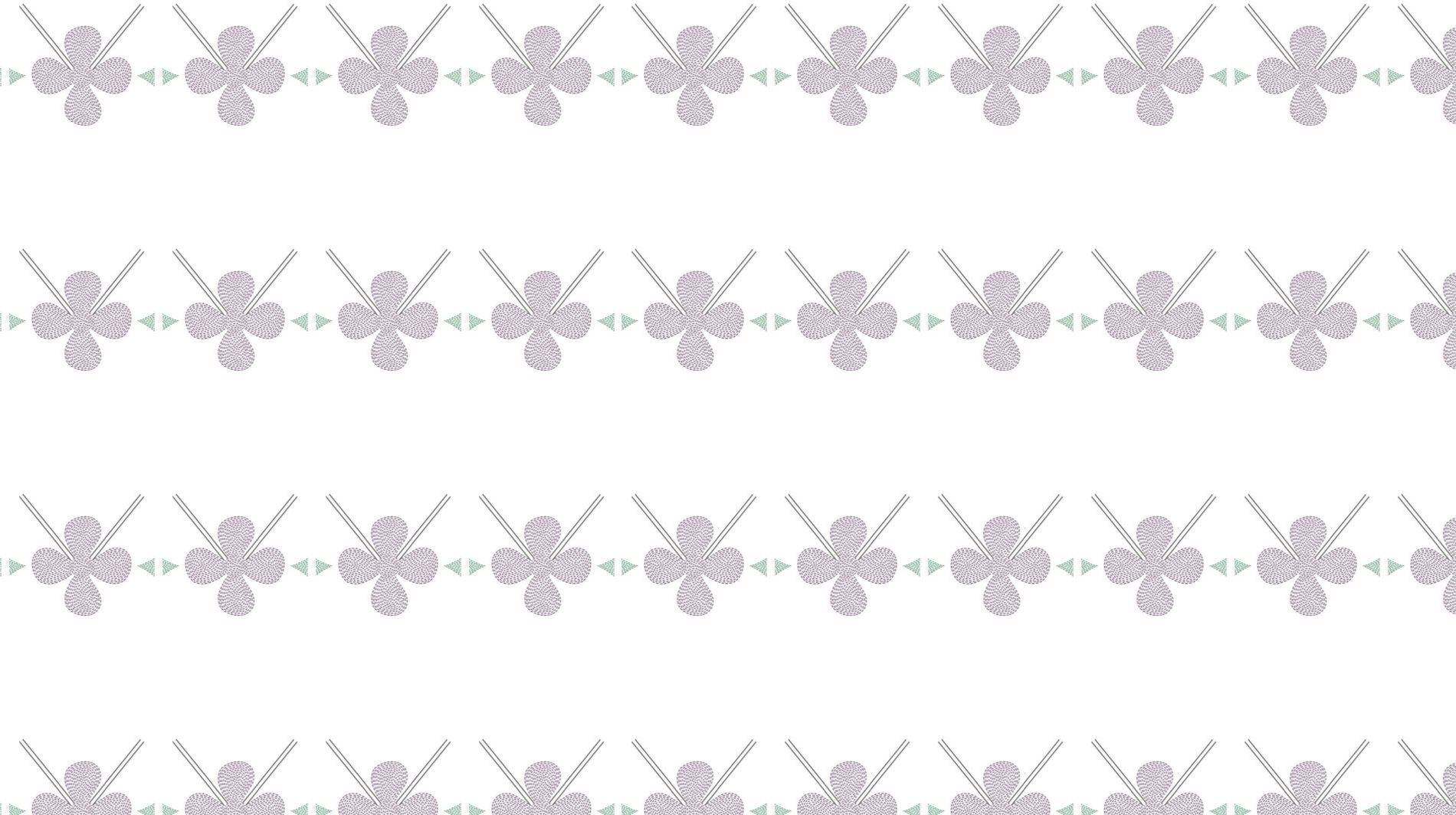 Ending this genocide and rebuilding Canada into a decolonized nation requires a new relationship and an equal partnership between all Canadians and Indigenous peoples says Commissioner Qajaq Robinson
Support our journalism. Become a Patron!

The National Inquiry’s Final Report reveals that persistent and deliberate human and Indigenous rights violations and abuses are the root cause behind Canada’s staggering rates of violence against Indigenous women, girls and 2SLGBTQQIA people. The two volume report, presented today to Prime Minister Justin Trudeau at a Closing Ceremony at the Canadian Museum of History, calls for transformative legal and social changes to resolve the crisis that has devastated Indigenous communities across the country.

Entitled Reclaiming Power and Place, the National Inquiry’s Final Report is comprised of the truths of more than 2,380 family members, survivors of violence, experts and Knowledge Keepers shared over two years of cross-country public hearings and evidence gathering. It delivers 231 individual Calls for Justice directed at governments, institutions, social service providers, industries and all Canadians.

“Despite their different circumstances and backgrounds, all of the missing and murdered are connected by economic, social and political marginalization, racism, and misogyny woven into the fabric of Canadian society,” explained Chief Commissioner Marion Buller. “The hard truth is that we live in a country whose laws and institutions perpetuate violations of fundamental rights, amounting to a genocide against Indigenous women, girls and 2SLGBTQQIA people.”

As documented in the Final Report, testimony from family members and survivors of violence spoke about a surrounding context marked by multigenerational and intergenerational trauma and marginalization in the form of poverty, insecure housing or homelessness and barriers to education, employment, health care and cultural support. Experts and Knowledge Keepers spoke to specific colonial and patriarchal policies that displaced women from their traditional roles in communities and governance and diminished their status in society, leaving them vulnerable to violence.

“To put an end to this tragedy, the rightful power and place of women, girls and 2SLGBTQQIA people must be reinstated, which requires dismantling the structures of colonialism within Canadian society,” said Commissioner Michèle Audette. “This is not just a job for governments and politicians. It is incumbent on all Canadians to hold our leaders to account.”

The National Inquiry is simultaneously releasing a report specific to Quebec in order to give particular attention to the issue of violence against Indigenous women and girls in that province. The report outlines specific issues such as language barriers, health, and social services provide by religious congregations and interaction with Indigenous and provincial police forces.

“In Quebec, Indigenous women feel isolated from their sisters across the country, there is a language barrier and institutional violence has ruptured family and community ties. Our present can only be understood in relation to the past and both must be accepted before we can forge a future with meaning,” said Commissioner Audette.

“However, violence against Indigenous women, girls, and 2SLGBTQQIA people is not only an issue for certain communities or specific individuals,” added Commissioner Qajaq Robinson. “Ending this genocide and rebuilding Canada into a decolonized nation requires a new relationship and an equal partnership between all Canadians and Indigenous Peoples.”

The National Inquiry’s Calls for Justice, presented as legal imperatives rather than optional recommendations, outline transformative actions in the areas of health, security, justice and culture including:

“The powerful historic record created through the National Inquiry would not have been possible if not for the immeasurable courage and strength of the families and survivors who came forward to share their sacred truths,” said Commissioner Brian Eyolfson. “For too long, Canada failed to listen to their stories of loss, anguish and injustice. As we build a new way forward, their voices must continue to guide us.”

Throughout the Truth-Gathering Process, the National Inquiry put the lived-experiences of family members of lost loved ones and survivors of violence ahead of others who usually hold the power, including politicians, governments, and the media. The National Inquiry maintains this approach continues to be vital for the successful implementation of the Calls for Justice and underscores the importance of governments proactively seeking out the perspectives and participation of families and survivors.