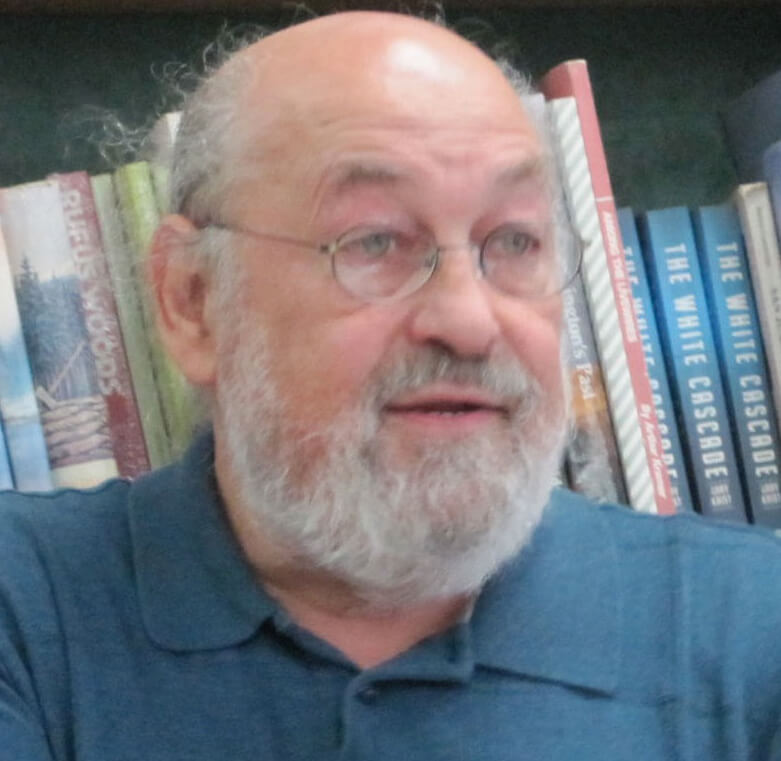 UN Member states adopted what was publicly described as an action-oriented “Outcome Document” in September 2014 calling for the establishment of a monitoring mechanism to implement the UN Declaration on the Rights of Indigenous peoples. Unfortunately, the “action oriented” decision taken by the UN General Assembly in 2014 is neither action oriented nor an effective step to implement the UNDRIP. It is an illusion that shifts direct state government responsibility to implement the Declaration to a study group that has neither the authority nor the capability nor the mandate to enforce Declaration implementation—the UN Expert Mechanism on Indigenous Peoples’ Rights.

Indeed, this applies to virtually all of the so-called “human rights” conventions, protocols, declarations and rules formulated by the international states since the end of World War II. This includes the most frequently touted Geneva Accords that purport to establish the standards of international law for humanitarian treatment of people during war. These four treaties are not enforced or they are “partially or completely ignored” according to Professor of History Lawrence Davidson at West Chester University in Pennsylvania, USA (SEE: America and the Plague of “Moral Idiocy”).

When the most comprehensive “international law” for setting “the range of acceptable behavior toward prisoners of war, established protections for the wounded and the sick, and the necessary protections to be afforded civilian populations within and approximate to any war-zone” is ignored by the very states that formally adopted these rules and protocols, then what does it mean for states to “implement the UN Declaration on the Rights of Indigenous Peoples”? They’re passing the responsibility to the United Nations that has no power to enforce international law—only states have that power.

The Center for World Indigenous Studies published a strong plan to UN member states and to indigenous governments that “Indigenous constitutional and customary governments and state governments enter into bi-lateral or multi-lateral intergovernmental” agreements to establish a specific framework for negotiating UNDRIP implementation on an indigenous nation-by-indigenous nation basis. Furthermore, such agreements must be negotiated under the authority of a third-party guarantor to ensure the agreement holds true for both indigenous governments and state governments. Direct internationally-sanctioned agreements with a third-party guarantor given the authority to enforce the agreement is perhaps the greatest hope for implementing provisions of the UNDRIP.

The US Department of State conducted a telephone conference call on 17 August inviting “U.S. government officials, U.S. Federally Recognized Tribes, and U.S. Indigenous Peoples’ Organizations to consider the Department’s proposals for reforming the UN Expert Mechanism on the Rights of Indigenous Peoples (EMRIP).  “What is the Expert Mechanism?” I hear you cry. The meeting was convened by Deputy Assistant Secretary Erin Barclay (now in the Bureau of International Organizations and formerly the founder of Office of Criminal Justice Assistance and Partnership in the Bureau of International Narcotics and Law Enforcement Affairs) is an attorney with no experience with the UNDRIP. Linda Lum, Women’s Affairs Officer and Jay Bishoff from the State Departments Legal Affairs office joined Barclay. In other words, no one responsible for “Indigenous Rights,” since there is no such person in the US Department of State. What is the Expert Mechanism? In brief: In December 2007, the UN Human Rights Council decided to establish the Expert Mechanism on the Rights of Indigenous Peoples. The Expert Mechanism reports directly to the Human Rights Council (the main human rights body of the United Nations). Its mandate is to assist the Council by providing thematic expertise and making proposals pertaining to the rights of indigenous peoples. It consists of five independent experts.

The Center has been conducting the Radiation Exposure and Toxic Chemical Risk Project to assess the degree and extent that indigenous peoples in 22 territories around the world have been exposed to radioactive contamination produced by nine nuclear states. After thirteen months of dedicated investigation I am convinced that the only way to stop and reverse this march of profitable death by corporations and the wealthy elites of various states is for the Yakama government (with the Shoshone, Colville, Nez Perce, Umatilla, Warm Springs), the Marshall Islands government, the Kiribati government (both members of the UN), and the governments of the Tuareg (Algeria), Komi and Evenk (Russia), Uyghur (China), Bhil (India), Balukistan (Pakistan) and the Bedouins of the Negev Desert and perhaps another score of nations around the world to form a global coalition and pursue the Marshall Islands World Court case as joiners. They need to press the nuclear states including the United States through a petition for redress at the Organization for Security and Cooperation in Europe (October 2016) and sustain the effort until these state governments including the United States bend to these nations. Oh sure, I hear you say, that is a big effort. Yes, it is, but unless the indigenous governments and some of these other native governments take the initiative to proactively defend their people from certain death, then no one will.