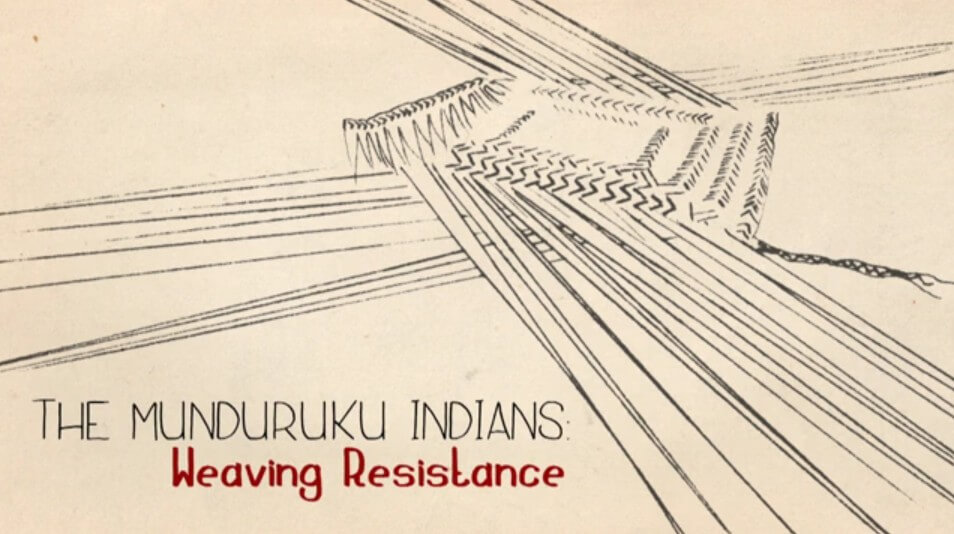 The Brazilian government is planning to build a vast number of big dams on the rivers around the Amazon Rainforest, destroying biodiversity and disrupting the way of life of thousands of Amerindians and local populations. Now that the work is well under way on the huge Belo Monte dam, on the Xingu river, the government is pushing ahead with its next big project – a series of dams on the Tapajós river. But 12,000 Munduruku Indians, long feared as warriors, live here and are fighting back.

This documentary, filmed in late 2013 and early 2014, looks at life in a Munduruku village, where traditional skills are practiced and children are brought up with remarkable freedom. It documents the growth of resistance, even among the women, not traditionally fighters, some of whom are emerging as guerreiras (woman warriors).

This video was produced independently, with the support of some organizations in the UK, such as LAB and Lipman Miliband Trust, Munduruku leaders and their local supporters. The post-production process was made thanks to collaborative and solidarity work.

The Munduruku Indians: Weaving Resistance by MiráPorã is licensed under a Creative Commons Attribution-NonCommercial-ShareAlike 4.0 International License. Based on a work at mirapora.com