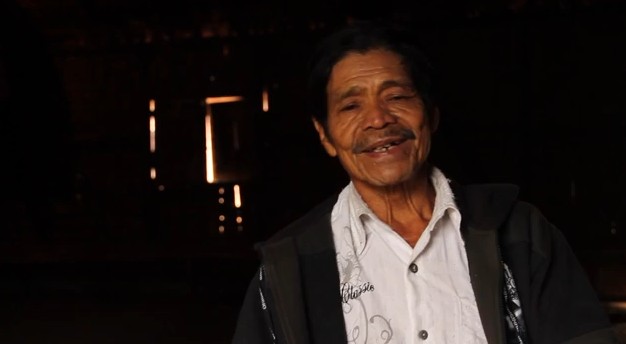 There are many different proposals being discussed in the National Congress of Brazil that directly assail Indigenous rights, among them constitutional amendment 215/00. This amendment–otherwise known as PEC 215– threatens indigenous territorial boundaries across Brazil because it would give Congress exclusive authority to decide where the boundaries of all indigenous lands lie, including any lands previously demarcated and ratified by the Executive Branch of the government.

Worried about the future of his people, a Guarani called Pedro Vicente Karai Miri recorded this message to the congressmen.