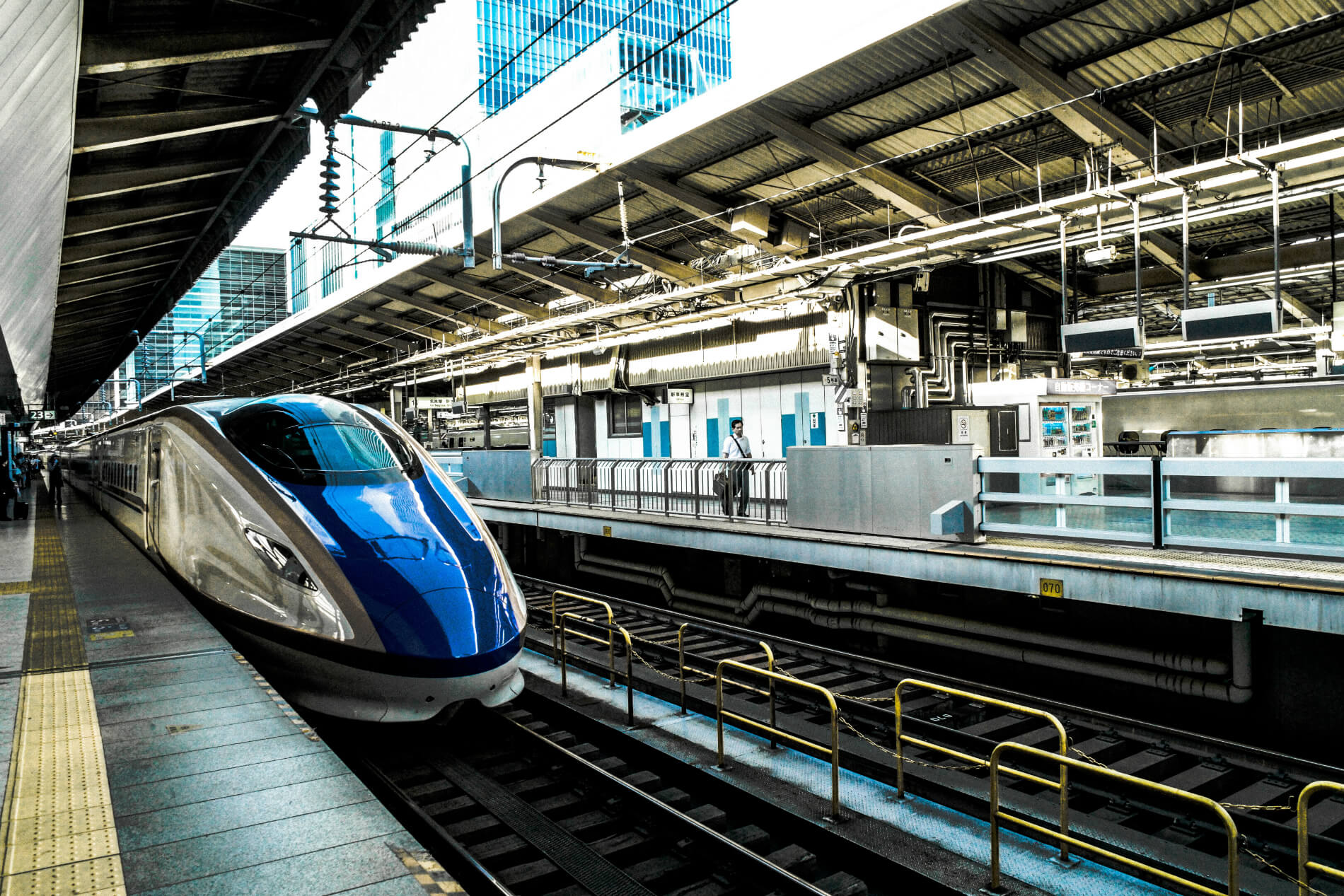 The National Fund for Tourism Promotion (Fonatur) of Mexico said Thursday that it plans to “reorganize” 250 communities for the “Mayan Train” project.

Fonatur plans to build homes, shops, linear parks, wildlife bridges and even modify roads adjacent to each terminal which will relocate the communities staying around the planned route of the train.

In a 28-paged document, the organization explained that one of the first terminals will be Palenque, Chiapas which will then work as the prototype for other terminals.

To continue with it, Lopez Obrador called for a national consultation by late November, with an outcome of 89.9 percent in favor.

According to the International Labour Organization’s (ILO) Convention 169 , Indigenous peoples should be consulted by governments over any project related to their territory. But Lopez Obrador’s consultation was at a national level, ignoring the established protocol.

Mexico’s National Liberation Zapatista Army (EZLN) opposed the project. Zapatista’s Subcomandante Moises said, “The consultation they’re doing aims to manipulate the people. Through votes, they’re asking for permission to attack us. They’re consulting so they come and face us with that Maya Train crap, but if they provoke us we will defend ourselves. We won’t allow someone to come here and take this rebel territory.”

“Whatever the critics of Andres Manuel Lopez Obrador government say, the project of the Maya Train will become a reality, there is the necessary financial support and the project will be carried out according to plan,” said Rogelio Jimenez Pons, general director of the Fonatur.

The project plan released Monday shows that they are commercializing the rebel areas. The station will be located at the center surrounded by commercial pavilions and front, a central square that will be a few meters from the municipal palace.

The calculation is that each area would house 50,000 people, who will have the capacity to receive up to three million tourists a year.

The Confederation of the Mexican Republic (COPARMEX) said that “specialists warn that the Maya Train project could cause severe social and environmental damage.”