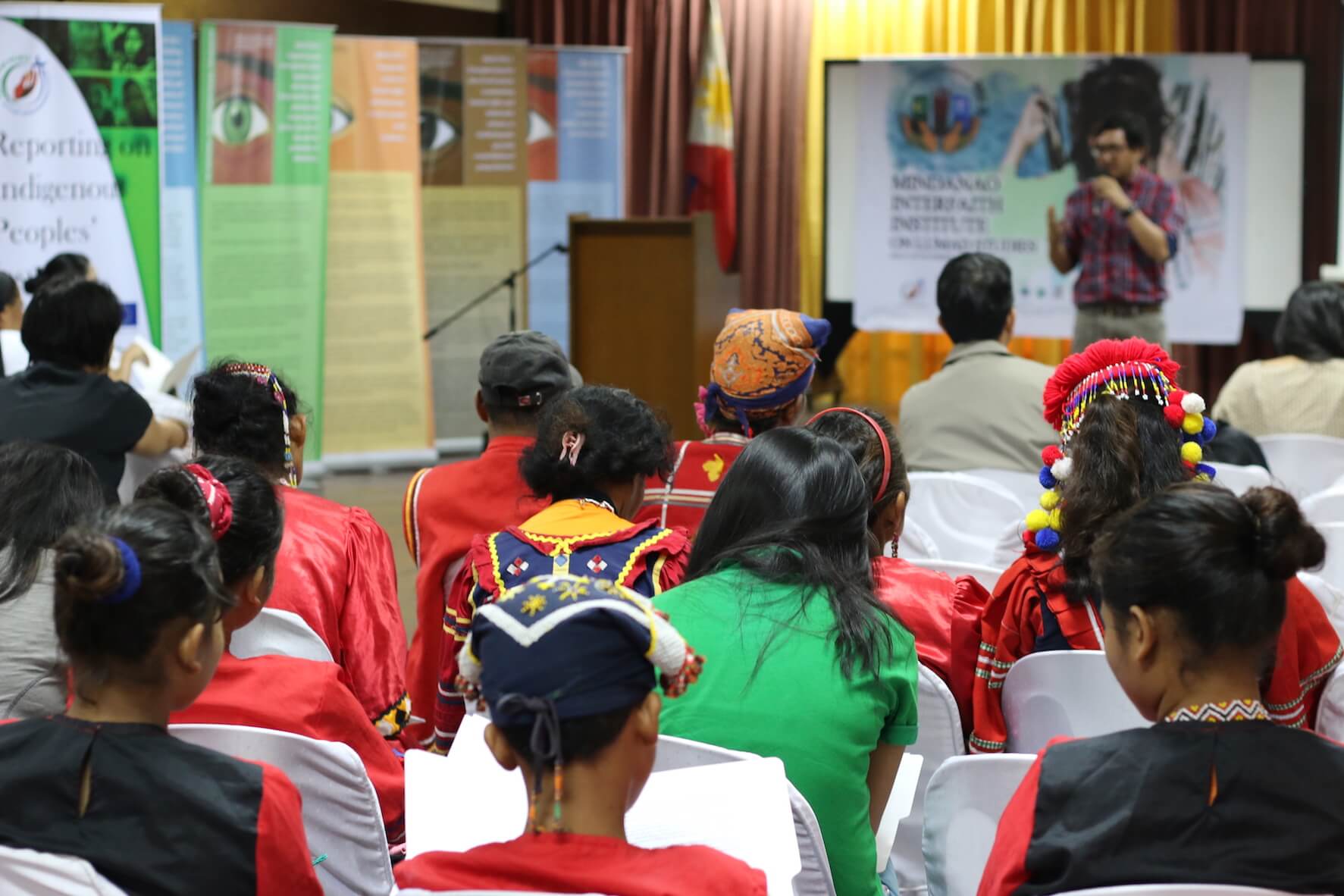 A research and media center solely focused on indigenous peoples’ issues was launched this morning, at Balay Kalinaw, UP Diliman campus.

Under the Healing the Hurt, a project funded by the European Union, the Mindanao Interfaith Institute on Lumad Studies (MIILS) has been formally introduced to members of the academe and the media. Its website, named ‘Lumad Portal’ (www.miils.org), was also inaugurated. 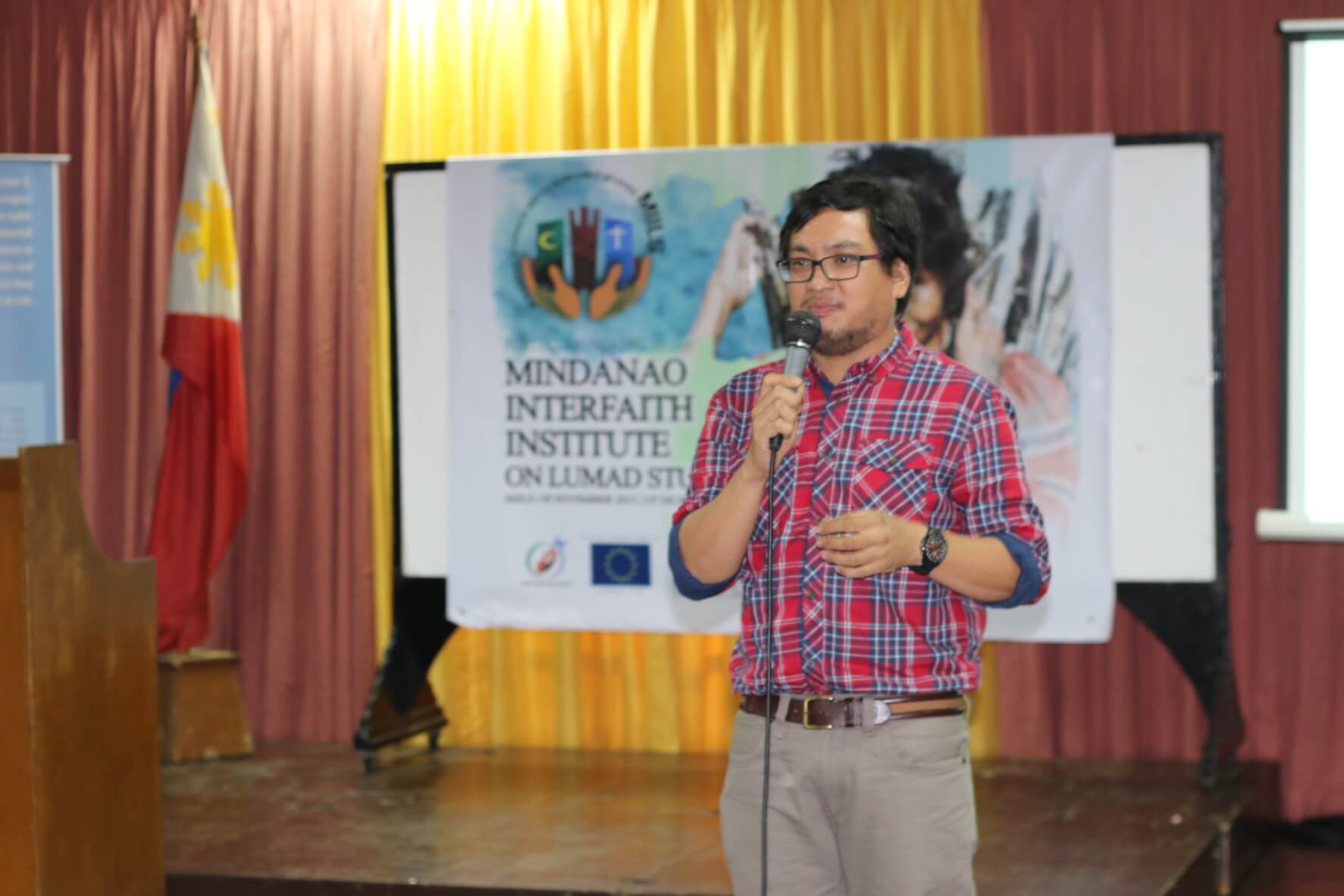 “We saw the need for validated data in designing campaign strategies for our human rights advocacy,” said Sr. Maria Famita Somogod, MSM, the project manager of the Healing the Hurt project. “At the same time, a wealth of data we are able to collect in our work is not properly consolidated. Simply, these are what we want to do by establishing this research institution.”

The research institute is jointly headed by the Rural Missionaries of the Philippines – Northern Mindanao Region (RMP-NMR), the lead implementer of the project, and IBON Foundation, an already established think-tank based in Manila. IBON provides guidance to the institution’s research teams as they take on the first major researches this year.

Among the researches that have already been started are on the extractive industries and their activities in ancestral domains. 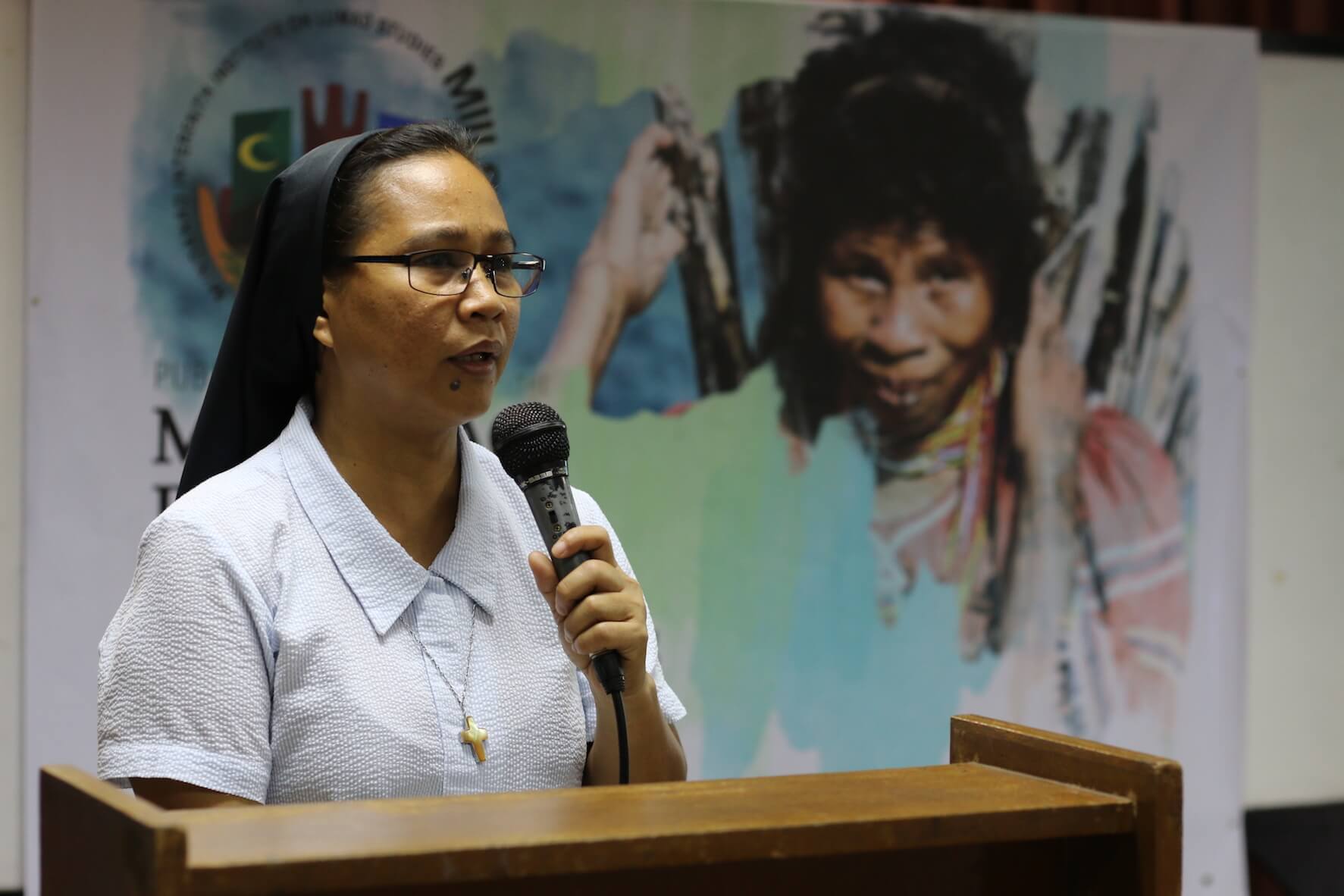 “Empirically, we see – and we have assisted – communities evacuating because of the militarization in their ancestral lands,” said Sr. Somogod. “Later on, we learn that various companies have expressed interest in these areas of conflict. We want what we hear to be supported with concrete data. So right now, we have researchers on mining, on monocrop plantations, and on the consequent militarization and the rise of paramilitaries.”

The institution also serves as a repository of stories from the indigenous communities. While researches take time, shorter investigative reports are done by media associates. Other data that will be collected in the other components of the Healing the Hurt project will also be collated and made available to academes, media workers, and other institutions and individuals interested for relevant purposes.