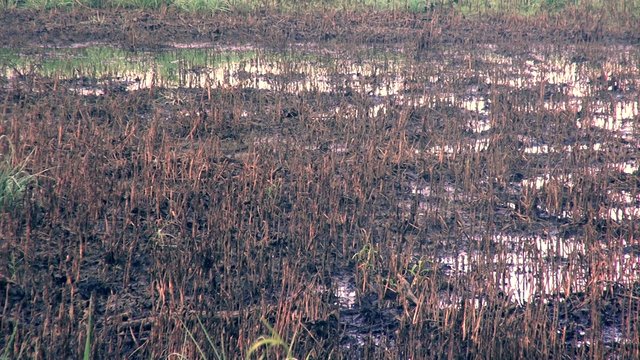 Listening for the Rain: Indigenous Perspectives on Climate Change

Listening for the Rain starts a pluricultural conversation in which some Indigenous people who live in the central United States of America discuss their observations and understandings of, as well as responses to, climate change and variability. A team of Native and non-Native researchers and media artists worked together to document these stories. Not only does Listening for the Rain illustrate some of the environmental transformations distinguishing diverse Tribal landscapes, but the video also suggests some of the proactive solutions and ideas for addressing these issues that are currently being undertaken in Indian Country.

Special thanks to the filmmakers for allowing us to share their work on IC Magazine.