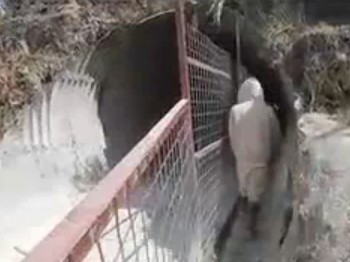 In late August, a coalition of indigenous groups and landowners in Papua New Guinea announced their plan to shut down the open pit gold mine on their territory, unless the company who owns the mine, Canada’s Barrick Gold, responded positively to a petition they filed with the PNG Government.

The landowners described the petition as a “boil over” from enduring years of deprivation and marginalization, which has included the denial of access to fresh water, being subjected to abuses and having traditional practices criminalized. Toxic waste from the mine is also being dumped into the local river system. In effect, people in Porgera Valley are dying a slow death while Barrick Gold makes its millions.

Among many points raised in the petition, the landowners asked Barrick Gold to pay for their resettlement, and to stop fencing off their territory and halt any new expansion projects.

The eviction was going to be carried out in September, however, according Sakura Saunders, the editor of Damian Baker says the September deadline was extended another 30 days, “to late October when local residents plan a peaceful sit in.” Baker adds that many people hold fears over “how police and security will react if the sit in does eventuate.”