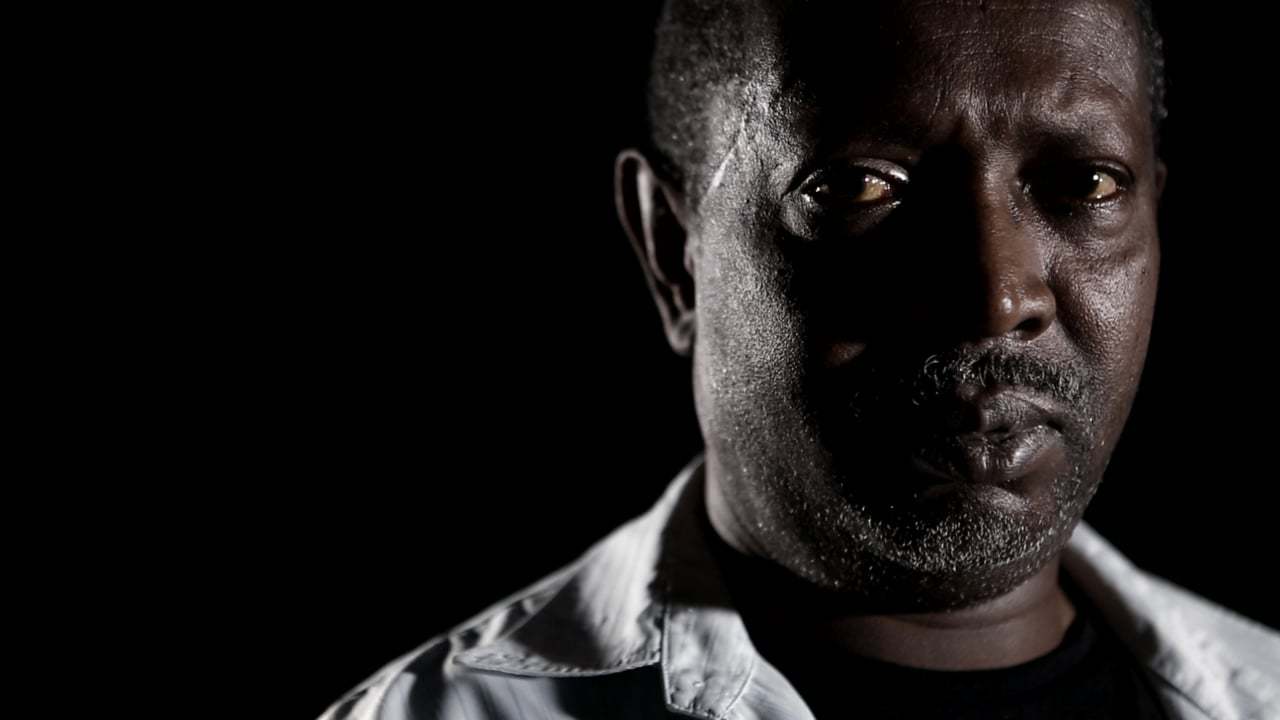 The Chagos Islanders tell their story
Support our journalism. Become a Patron!

Let Us Return is a short documentary told by the Chagos Islanders about their expulsion from their homeland and their fight to return home.

Between the late 1960’s and the early 1970’s the entire Chagos Archipelago was cleared of its native population by the British Government so the American Navy could build a base on the largest island, Diego Garcia. Today, nearly 50 years after these events the Chagossian community still lives a life of suffering and sadness. Today they are campaigning to return to their homeland. This film tells their current story about the effects of the past and their desire to return.

The film consists of 25 interviews shot with the Chagossian community living in the UK between 2014 and 2015 and provides a unique insight into the traumatic events the community suffered during their deportation and the gross breach of human rights by the British Government that has still not been corrected to this day.

A film by Andy Marsh and the Chagossian community of the UK. To learn more, visit chagossupport.org.uk.