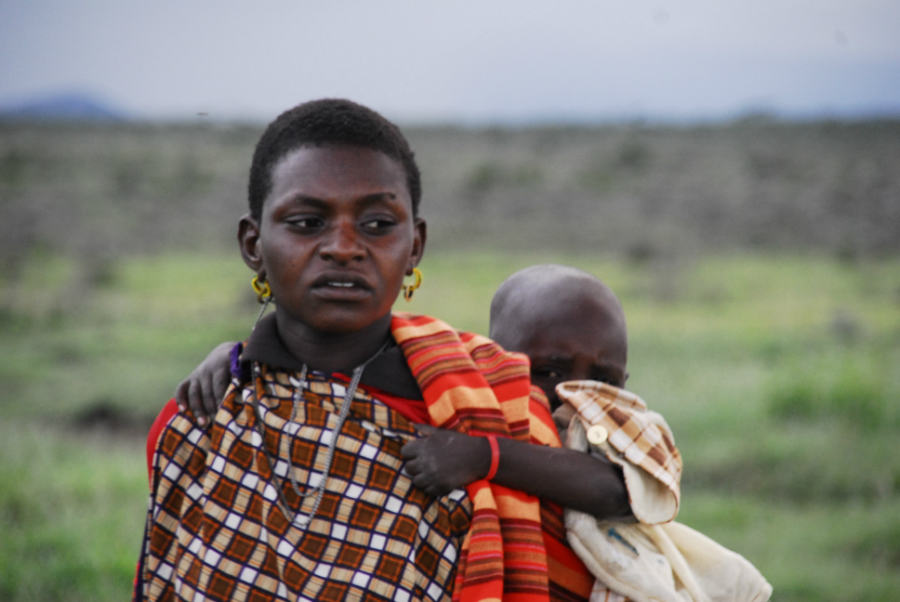 Samburu mother watches as her animals are taken by police. Photo: Cultural Survival
Support our journalism. Become a Patron!

A Samburu community’s struggle to hold on to their ancestral land and their grazing rights on a property known as Kabarak Farm or Elan Downs, has taken a turn for the worst.

Following a recent court decision to block the creation of a new national park that would envelop the community’s land, on November 25, 2011, more than 300 police officers went to the community, killed at least one Samburu elder and confiscated as many as 10,000 of their cattle, goats and sheep.

A report by Samburu Indigenous Minority Rights Group provides details on the police attack. In Summary:

Government officials later claimed that “the operation was in response to a raid that led to death of two policemen; even though no one knows who killed the policemen”, says Samburu Indigenous Minority Rights Group. 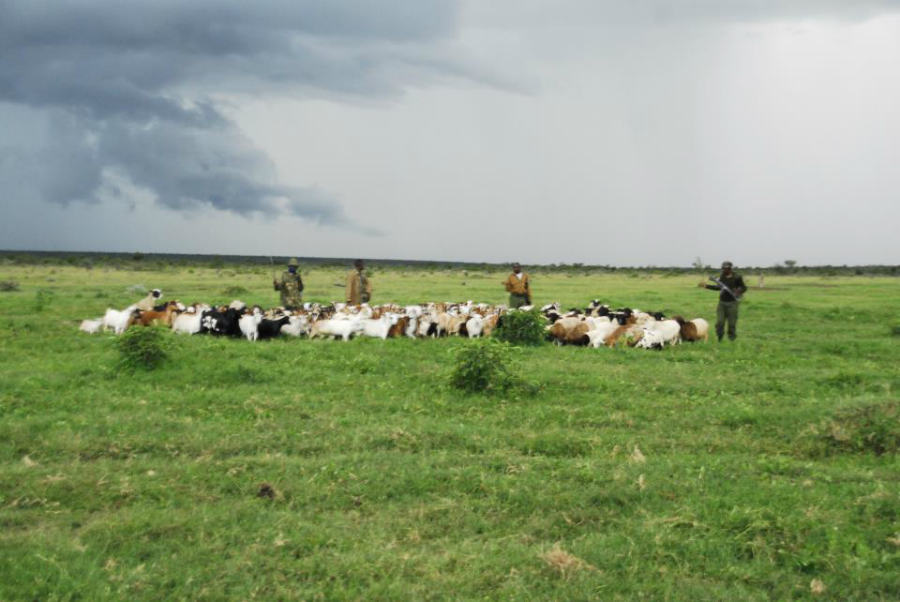 The police seizing the Samburu’s animals on November 25, 2011 The Samburu, who insist that they had nothing to do with the raid or the two deaths, believe the police operation was really meant to ‘punish’ the community for taking former President Daniel arap Moi to court.

The former president previously sold the Elan Downs property to the African Wildlife Foundation, which led to the forced eviction of hundreds of Samburu families.

In their response, “The Samburu initiated legal proceedings against the former president and the African Wildlife Foundation, claiming their right to the land,” explains Cultural Survival. “The judge in the case declared that the status quo should be maintained, with the Samburu continuing their occupancy in the property, until the court reaches a decision.”

“Despite this ruling,” Cultural Survival continues, “the Kenya Wildlife Service announced that the property had been donated to the government by the Africa Wildlife Foundation and [the U.S.-based] Nature Conservancy and would become a new Laikipia National Park. Members of Parliament questioned the Minister for Forestry and Wildlife, Dr. Noah Wekesa, about the establishment of the National Park during a Parliament session on November 22, and Dr. Wekesa agreed that the establishment of the Park would be put on hold until the court announces its decision. The Kenya Wildlife Service was also enjoined in the case, along with former president Moi and the African Wildlife Foundation. This was the situation when, on November 23, unknown raiders shot and killed two Kenya police who were camped at the Elan Downs property.”