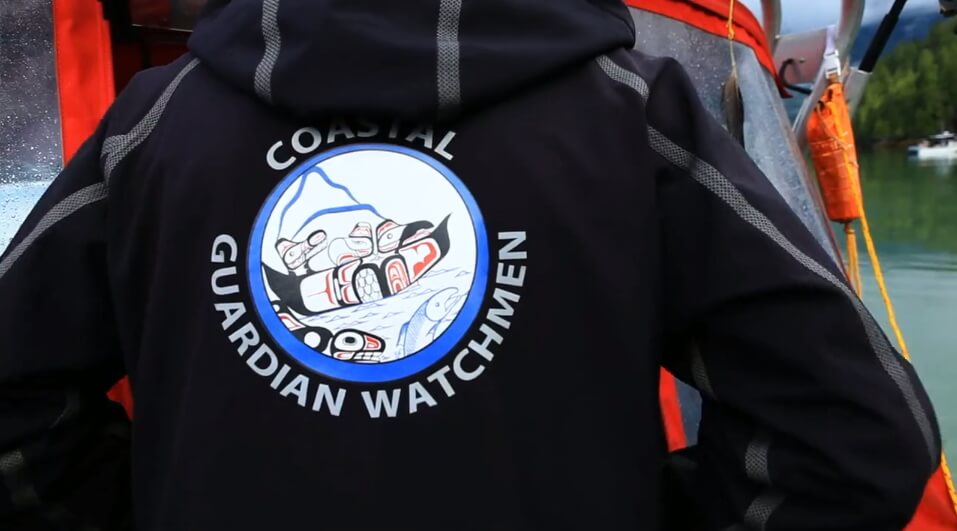 Keepers of the Coast

An inspiring look at the work of the Central Coast Indigenous Resource Alliance
Support our journalism. Become a Patron!

Keepers of the Coast takes a close look at how the Kitasoo/Xai’Xais, Heiltsuk, Nuxalk, and Wuikinuxv Nations are stewarding their marine territories along the central coast of British Columbia.

The central coast of British Columbia is one of the most spectacular and biologically rich places left on the planet – where ancient temperate rainforest intertwines with the living Pacific. The Heiltsuk, Kitasoo/Xai’Xais, Nuxalk and Wuikinuxv–who have inhabited the central coast for thousands of years–have joined forces, forming the Central Coast Indigenous Resource Alliance, otherwise known as CCIRA. Using a combination of traditional knowledge and science, the nations are committed to upholding their indigenous laws and stewarding these marine resources in a manner that sustains their cultures and ensures intact ecosystems, healthy communities and local sustainable economies, now and into the future.

A full length documentary is scheduled to be released on June 30th!