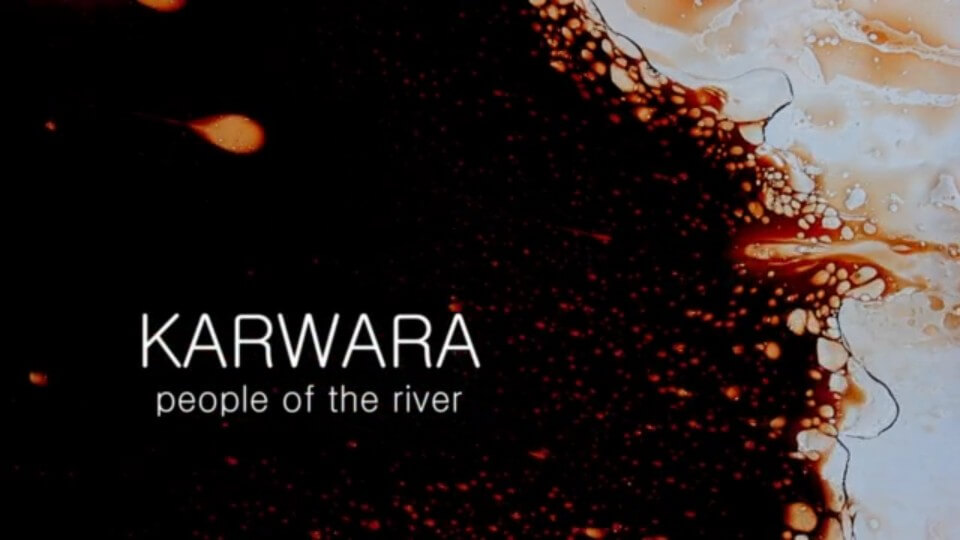 Karwara: People of the River

Karwara is a new documentary film that was motivated by the many shared threats to the Kukama Peoples land, water and bio-cultural heritage inside the Peruvian Amazon. Where once there was a pristine ecosystem, the Kukama’s territory now suffers from the burden of development with oil spills, hydro dams and dredging wreaking their havoc on the precious landscape.

However, the new film by Quisca Productions does not focus on these threats. Rather, it focuses on the richness of Kukama culture, their ability to co-exist with the Amazon’s rivers, and the ever-pressing need to join them in protecting this important and fragile ecosystem.

In Karwara, you will learn some of the Traditional stories about the Amazon’s rivers through animations that were painted by Kukama children and adults, including the story of the Karwara spirits, or people of the river. Real-life footage will show how the Kukama live in harmony with their rivers, which they depend upon for survival.

Karwara: People of the River