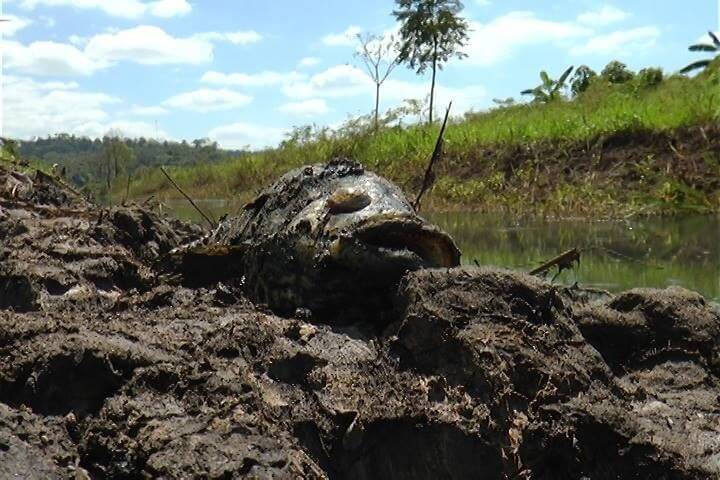 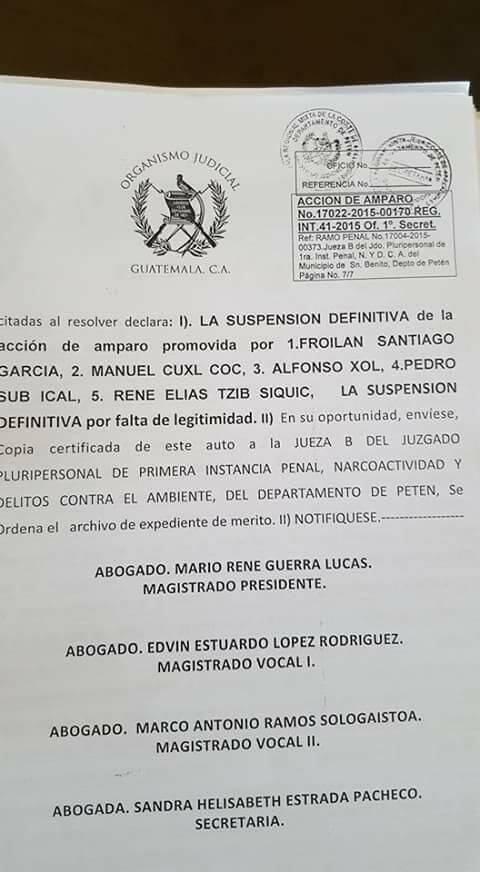 In a second major win for Indigenous-led environmental movements – and other mobilizations in defense of nature — an appellate court in Guatemala has upheld the unprecedented charge of ecocide against Spanish African palm oil corporation, Empresa Reforestadora de Palma de Petén SA – otherwise known as REPSA – denying a recent appeal that sought to overturn it.

The company has been accused of criminally negligent activity resulting in massive die-offs of fish and other wildlife in and around the La Pasión River, disrupting the lives of tens of thousands of Guatemalans living in the region.

Judge Carla Hernandez, of the Peten Environmental Crimes Court, ordered RESPA to suspend production activity for six months in September 2015 while the charges were fully investigated; though recent reports suggest that RESPA has yet to fully, if remotely, comply.

IC reported on the burgeoning trend of ecocide via pollution linked to palm oil production in Guatemala’s waterways in 2014. In June of 2015, the situation grew inescapably dire as mounting counts of fish die-offs spiraled from counts in the hundreds in 2014, to the millions in 2015. In response to the exploding ecological crisis, activists mobilized all over the world; and as with the case in 2014, at least one life was taken in a counter-attack orchestrated – allegedly – by the corporate industrial complex of ‘big palma’.

On September 18, 2015, Indigenous professor, human rights defender and vocal RESPA critic, Rigoberto Lima Choc, was killed outside of the courthouse following Judge Hernandez’s ruling for a six month suspension of RESPA operations in the region. Choc was the first activist to document the extensive socio-environmental damage occurring at the hands of REPSA, and took the charge of ecocide directly to the authorities. His murder followed the abduction and release of three other human rights defenders, fellow members of the Comisión por la Defensa de la Vida y la Naturaleza (Commission for the Defense of Live and Nature). During a brief period of contact with their families in the midst of the kidnapping, the Comisión activists relayed that they were being held in conjunction with the ceasing of RESPA’s operations.

With momentum accumulating from official complaints filed against palm oil activity in 2013, and 2014, the RESPA case was spearheaded by this collaboration of local groups operating as the Comisión por la Defensa de la Vida y la Naturaleza. Together, they filed a lawsuit against RESPA on June 11, 2015.  Maya Q’eqchi community leader, Saul Paau – who has also been vocal about the larger schema of such catastrophes being related to, and unintended consequences of, the Central American Free Trade (CAFTA) – gave a statement to the Guatemala Indymedia Center, saying:

We can call the case a crime against humanity, because not only were various species of the river dying, but the river is also part of our historical culture, or our territory. We get our food from it, and the contamination and the fish deaths today have violated the food security of all of us.

The United Nations has expressed its own concern over the environmental impact of RESPA operations in Guatemala, and confirmed how their criminal negligence has impacted over 20 different species of fish, and over 20 more different species of reptiles, birds, and mammals. Guatemalan U.N. coordinator, Valerie Julliand, explained how water pollution impacts myriad facets of community and individual life, including such core foundational activities as eating, drinking, and basic hygiene. She further described the “psychological impact” such destruction had on local families and how this compounded the situation for those that were “mourning the loss of the river” – the brutal and sudden loss of their personal and community lifeline. Julliand cited U.N. statistics regarding how every ton of palm oil produced around 2.5 to 3.74 tons of industrial waste. 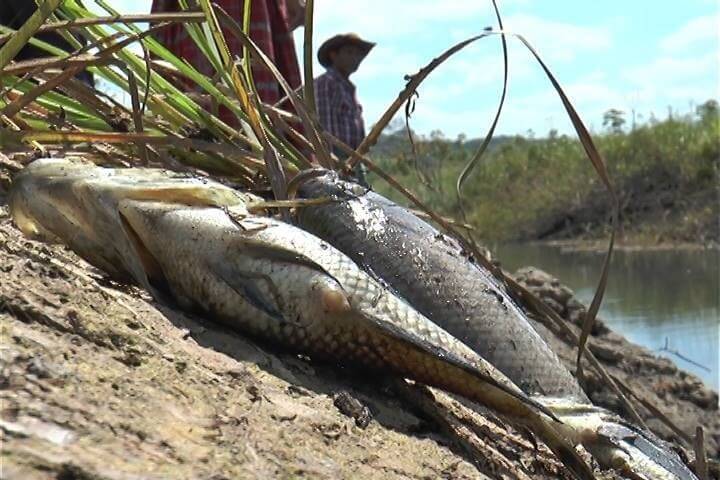 Rosalito Barrios, of the San Carlos de Guatemala Chemical Sciences Department, documented that pollution from RESPA’s industrial activity formed a 70-centimeter layer of toxins covering the entire surface of the river, effectively suffocating any life therein. This unfathomable mass killing is foundational to, and demonstrative of, the willful or negligent crime against humanity – and crime against peace – conceived of as ‘ecocide’.

Ecocide, the 5th Crime Against Peace

The following TED talk is from environmental lawyer, Polly Higgins, who has been especially instrumental in gaining traction for ecocide and earth rights in the ongoing trajectory of international law.