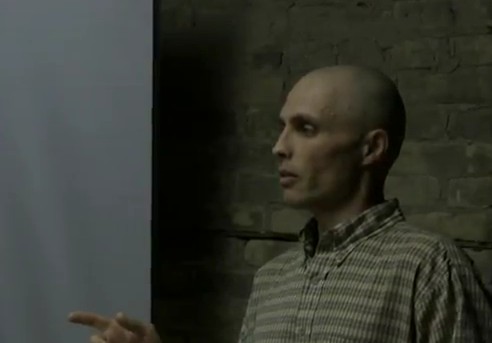 On July 17, 2012, the Tataskweyak Justice Alliance held a forum in Winnipeg to explain some of the serious issues facing the people of Tataskweyak Cree Nation at Split Lake, Manitoba.

An objective was to raise awareness and support for a group of women who began a 900 km march to Winnipeg on July 3rd to draw attention to the ongoing housing crisis that residents face.

Another objective was to expose the exploitation of the community by Manitoba Hydro, external consultants and lawyers and to promote the struggle of concerned residents for accessible, accountable and transparent local government.

One of the speakers at the forum was Will Braun. Will has worked on issues related to hydroelectric development and indigenous peoples’ rights in Manitoba for 12 years. Will works for the Interfaith Task Force on Northern Hydro Development.

You can find the Tataskweyak Justice Alliance on Facebook.