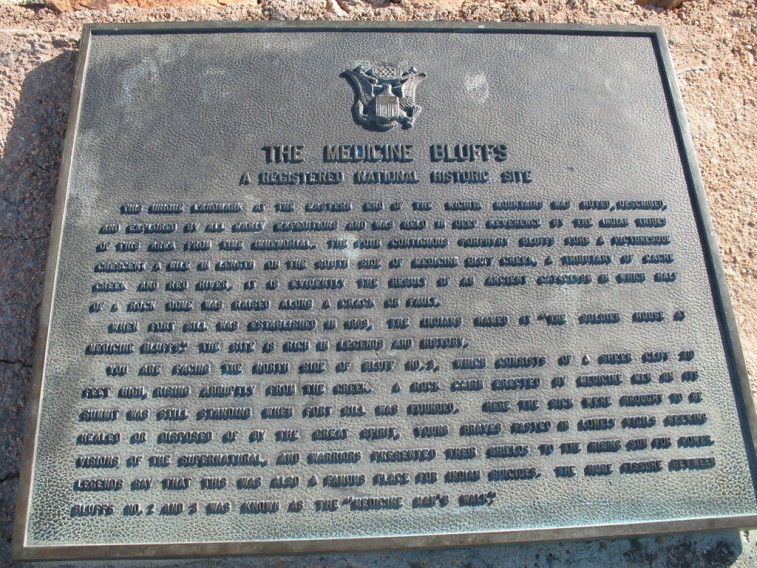 An Oklahoma federal district court has barred the construction of a military training facility near Medicine Bluffs, a site held sacred by the Comanche Nation

In his ruling, dated Sept. 23, 2008, Judge DeGuisti said that the tribe adequately established the Medicine Bluffs as a scared site, while the Army failed to show how an alternate location for the facility would be restrictive to military interests, explains the Native Times.

The federal Judge also said that any harm brought on by selecting an alternate site, “pale[s] in comparison to the prospect of irreparable harm to sacred lands and centuries-old religious traditions which would occur absent injunctive relief.”

Following the ruling, William Voelker, speaking to 7News on behalf of Comanche chairman Wallace Coffey, said, “When we got word of the ruling in our favor, we were humbly and respectfully happy.” The tribe knows the dispute could — and may still — end up in a federal trial, but after this victory they hope it won’t. “If they listen to us, finally, as the judge has requested they do, they can just simply stand on the same side of this issue with us,” said Voelker.

At the moment, it looks like the government will indeed stand beside the Comanche. A statement from Fort Sill’s Public Affairs Office, while deferring all questions about the lawsuit to the US Attorney’s Office, said that “Fort Sill has always respected Native American Religious Freedoms and Sensitivities, and we will continue to have a high regard for their heritage and customs.”