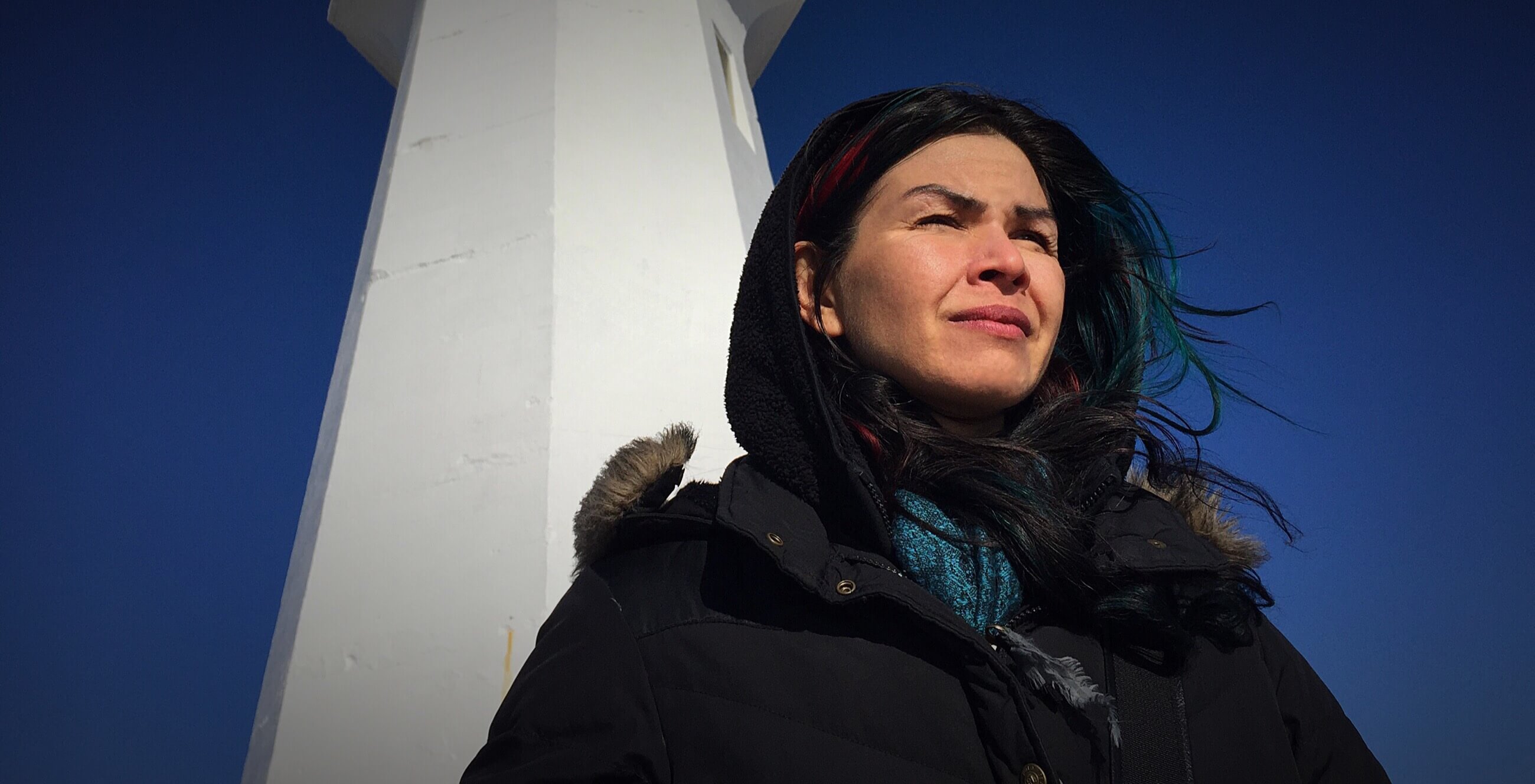 Intercontinental Cry (IC) Magazine is very excited to welcome Kimlee Wong to its distinguished board of editors.

A member of the Sagkeeng First Nation and former journalist for APTN (Aboriginal Peoples Television Network), Ms. Wong brings with her more than three decades of experience working in the areas of public education, social justice and environmental health issues.

Describing herself as an “enthusiastic public educator”, Ms. Wong became acutely aware of health issues stemming from environmental contamination at a young age. She grew up in Sagkeeng, an Anishinaabe community known for enduring decades of exposure to untreated effluent stemming from a pulp and paper mill located upstream from the community’s drinking water and swimming areas.

Her experience left an indelible impression on Ms. Wong, eventually leading her to obtain an undergraduate degree in wildlife biology from Acadia University and a Masters of Environment from the University of Manitoba. Over the years, she spent time as Sagkeeng’s environmental officer, traveled to Southeast Asia to work on sustainable development issues and helped to establish a national environmental program for first nation youth and The Children’s Health and Environment Partnership. She’s also worked on policy issues at the United Nations in New York City, in Europe and at the community grassroots level.

In 2012, she did a story for APTN Investigates called Civilized to Death. That story has been used widely for training and curriculum in hospitals, universities and community groups spanning at least three countries and five provinces.

“As soon as Ms. Wong got her draft in to me I knew that I wanted to work with her, but the timing wasn’t right for the collaboration I had hoped for,” comments IC founding editor John Ahni Schertow. “I was beyond glad to learn that the sky had opened up, so-to-speak. With everything going at IC these days we needed another editor on board. I am deeply honoured to say that editor is Kimlee Wong.”