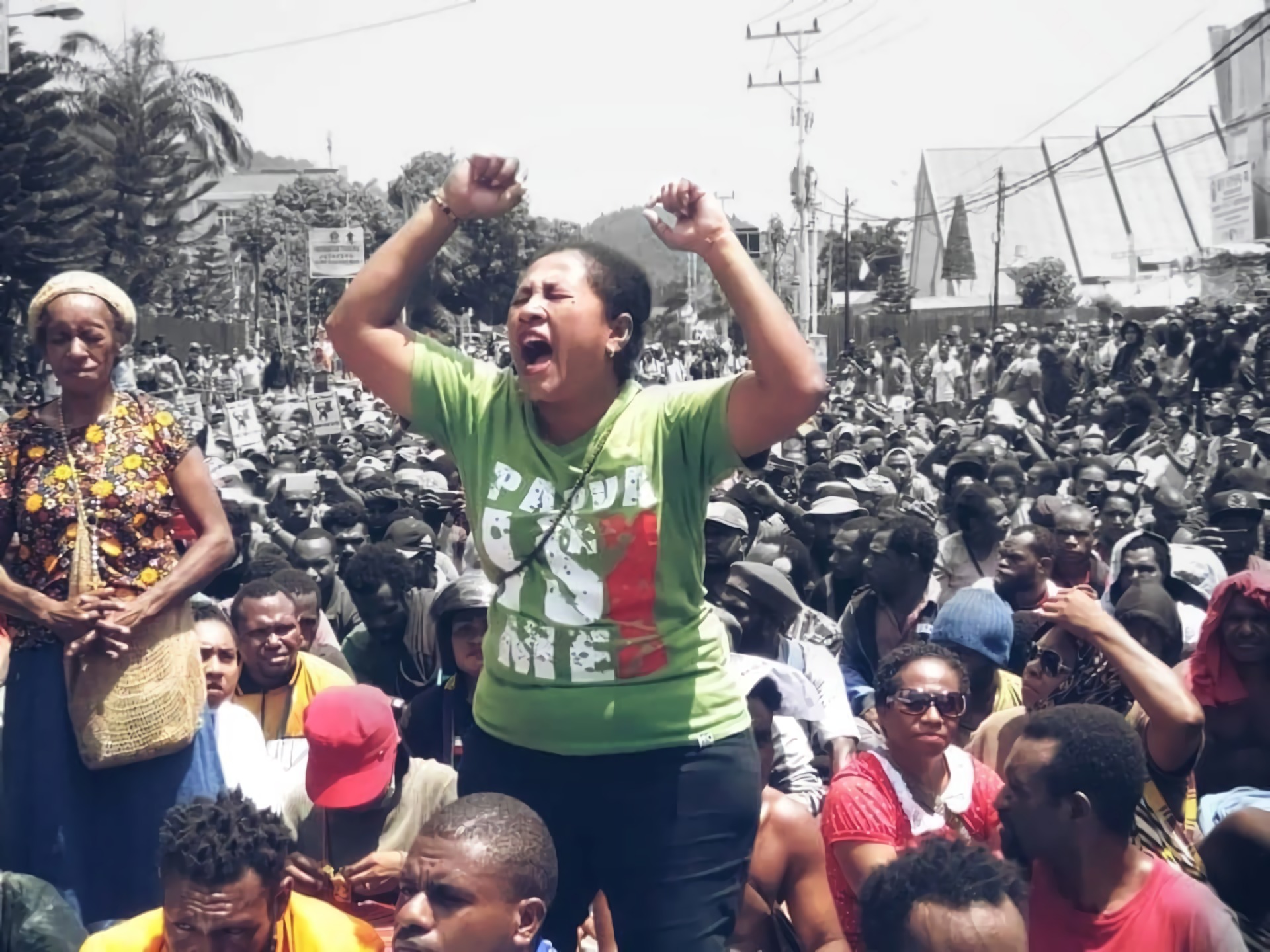 As many as 7 people have been killed during widespread protests in West Papua. In order to quell the protests, Indonesia has flown in some 6000 police and military police personnel, reinforcing a heavy military presence in a region that has endured decades of conflict. The Police have vowed to hunt down Pro-Independence Papua leaders for allegedly instigating the protests.

Indonesian police Thursday vowed to hunt down freedom fighters blamed for the violent protests in the region of Papua, as the government partially lifted an internet blackout imposed in the easternmost area after three weeks.

The protests began on Aug. 17, Indonesia’s Independence Day, after Papuan students, whose dormitory was tear gassed during their detention in the city of Surabaya, reportedly experienced racial and ethnic discrimination. The students allegedly desecrated a national flag.

As many as 7 people have been killed during the widespread protests.

Now, Indonesia has sent in approximately 6,000 police and military personnel, reinforcing a heavy military presence in a region that has endured decades of conflict.

“What’s happening in Papua now and abroad was designed by a group … which I will hunt down,” national police chief Tito Karnavian told a news conference from the Papuan provincial capital of Jayapura.

He said police had identified the people behind the unrest, accusing pro-freedom leader Benny Wenda of orchestrating the unrest ahead of a U.N. Human Rights Council meeting that starts on Sept. 9 to get Papua onto the agenda “at the expense of the people.” 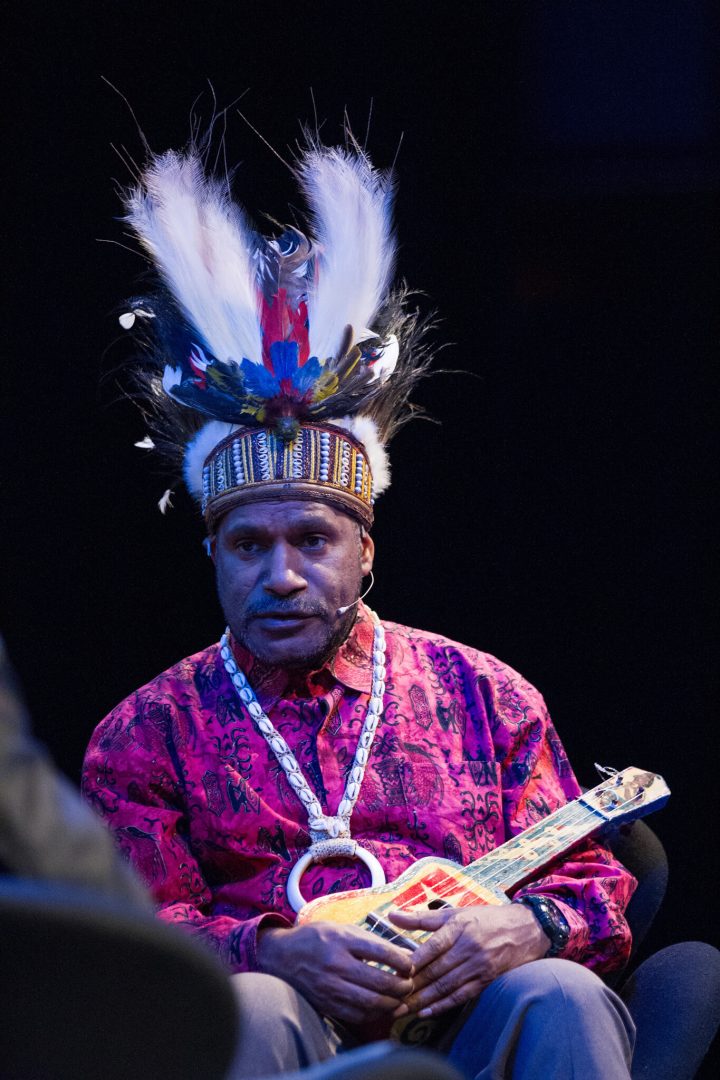 Wenda, who has political asylum in Britain, was quoted in media as saying the Indonesian government should focus on resolving the Papuan issue rather than making accusations against him.

Meanwhile, Indonesia’s communications ministry said in a statement that it ended its blockade of the internet and data access for most parts of Papua, though it would continue to monitor the situation in some areas.

The decision was taken after the online flow of “hoax information” had declined, the ministry said in a statement.

The internet restrictions continued in places where protesters torched buildings, such as the cities of Jayapura and Manokwari, as well as some rural towns like Deiyai, where civilians were killed during a clash between security forces and protesters last week.

Authorities and activists have given different accounts on the incident and the internet blackout has made verifying information difficult.

Dozens of people have been arrested across Papua and West Papua provinces for damaging property, police said.

In Jakarta, several Papuan students have been arrested and charged with treason after joining protests calling for an independence vote, at which separatist symbols were displayed.

Police have also named a prominent human rights lawyer and activist, Veronica Koman, a suspect in connection with her Twitter posts about the unrest.

This article was originally published by TeleSur. It has been edited for Intercontinental Cry.