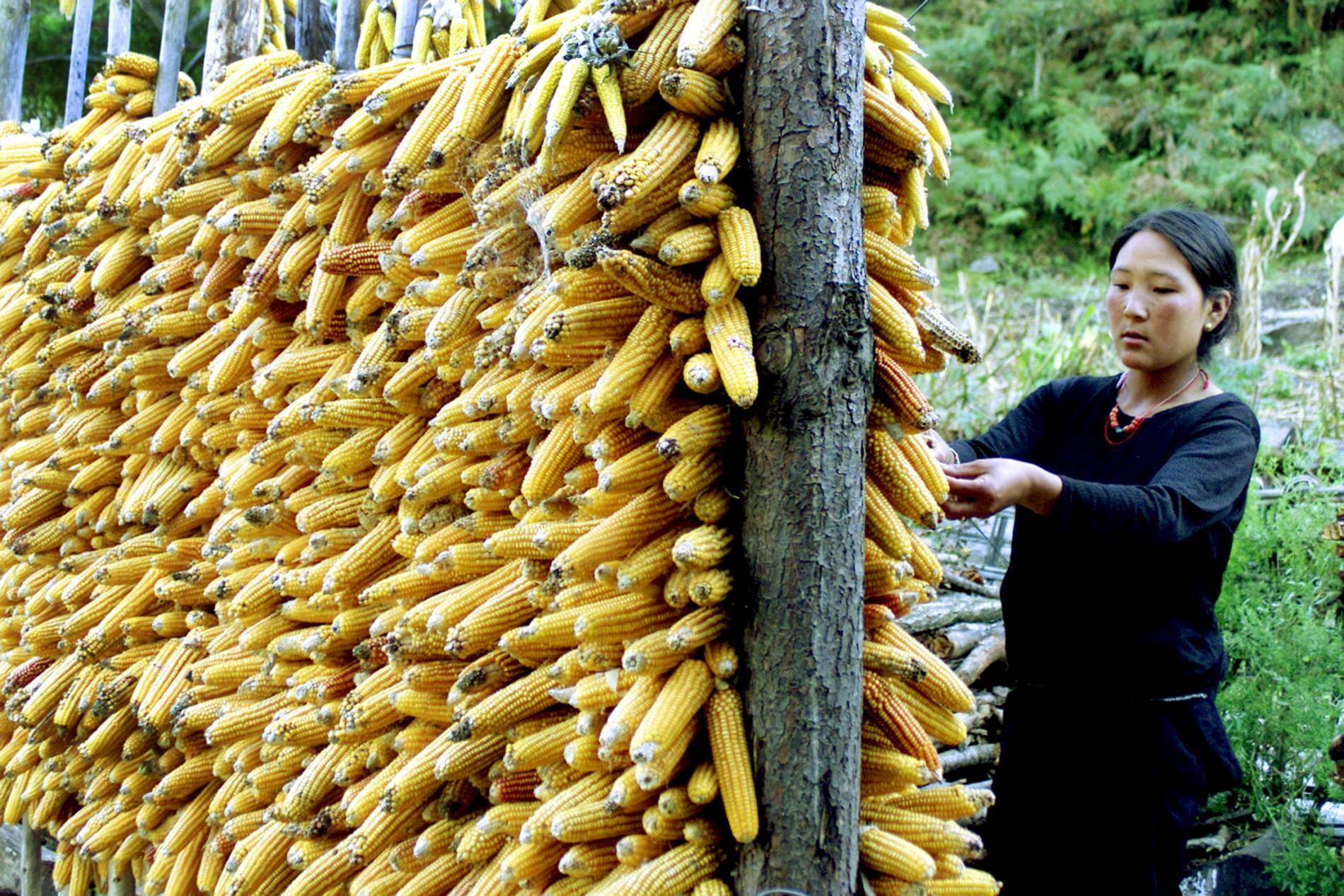 BANGKOK – Indigenous people in India’s northeastern Arunachal Pradesh State will get land ownership rights for the first time, but an expert said an expected rush of investment could deprive them of their livelihoods and trigger conflicts.

Nearly two-thirds of the state’s population is indigenous, with land use determined by tribal councils. The government contends that this traditional system has held back development.

“With this legislation, huge investments are expected, which will augment the economy of the state,” the state government said.

With ownership rights, tribal people will be able to lease out their land, and use it as collateral to get loans from banks, the government said in a statement.

“It’s a way for the state to take land from them more easily for hydro projects and mining,” he said.

“The state should instead recognize their customary law and community ownership, and give communities greater ownership rights over their land,” he told the Thomson Reuters Foundation.

The government has said the new law will provide greater rights to individuals and help them escape poverty.

Across India, states are clashing with farmers and villagers as the demand for land increases for industry and development projects including highways and dams.

There are nearly 600 conflicts over land across India, according to research firm Land Conflict Watch. Of these, three are related to hydroelectric dam projects in Arunachal Pradesh.

In Manipur, violent clashes erupted three years ago when the state introduced laws that indigenous people said infringed on their land ownership rights.

Officials later agreed to consult tribal groups on the laws.

In Arunachal Pradesh, in addition to increasing the vulnerability of the state’s tribal people to land acquisitions, individual rights will also change their way of living and farming, Fernandes said.

“The tribes now practice shifting cultivation. Without adequate preparation for settled cultivation, their livelihoods will be affected, and it will be disastrous for them,” he said.

This article was originally published by the Thomson Reuters Foundation. It has been republished at IC with permission.