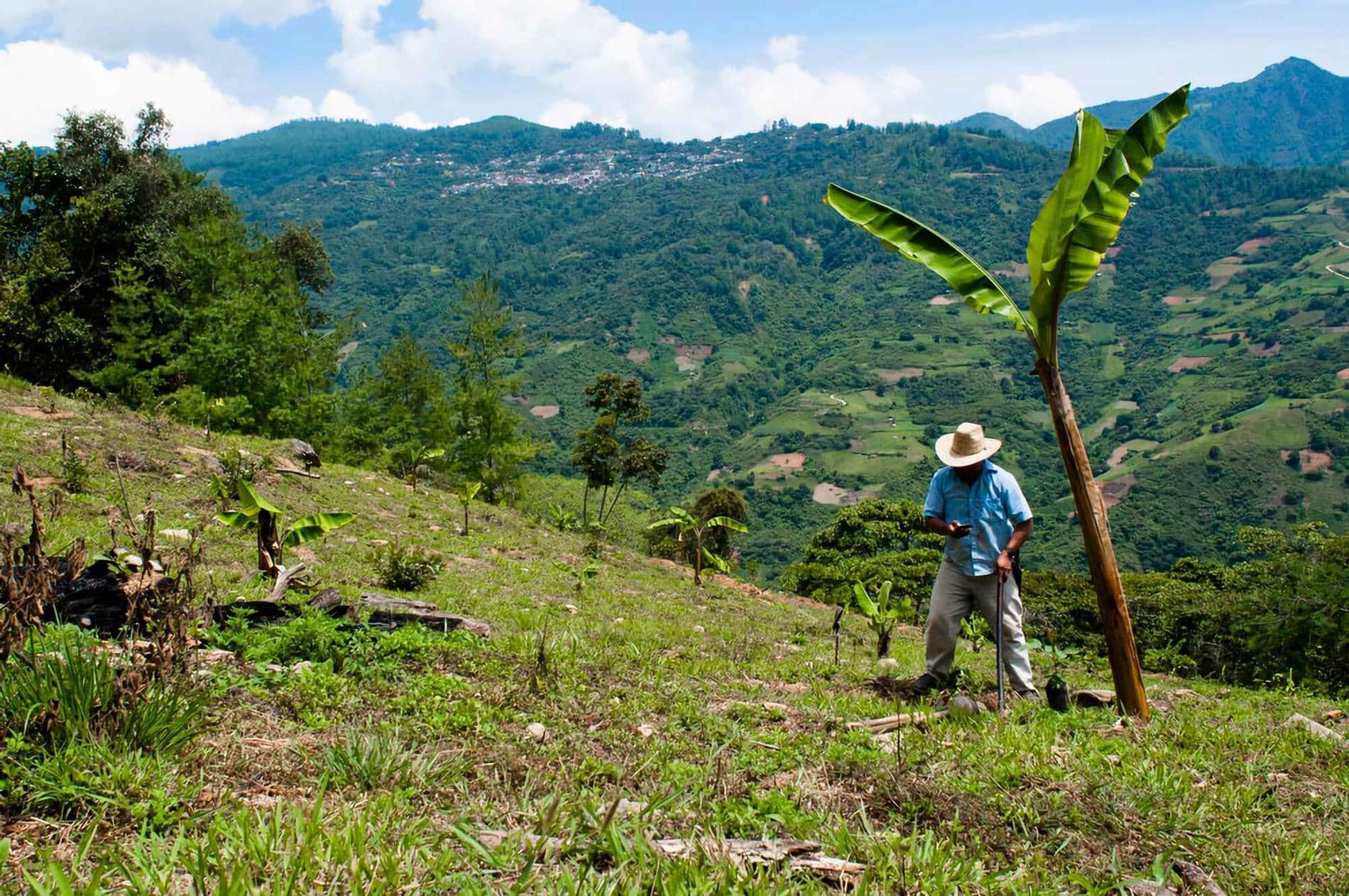 After months of fighting a legal battle that threatened its very existence, Mexico’s first indigenous telecommunications network has unveiled plans to provide mobile phone and internet via satellite.

Telecomunicaciones Indígenas Comunitarias A.C (TIC AC) began offering mobile phone and internet services at a mere 2 percent of the average cost of commercial providers to 356 small towns in the states of Chiapas, Guerrero, Oaxaca, Puebla, and Veracruz in 2013.

While their service initially relied on community-funded land-based towers, the indigenous telco will soon start providing satellite-based services, which will allow it to significantly expand their coverage.

The plans were announced on August 17 by Redes por la Diversidad, Equidad y Sustentabilidad AC (Networks for Diversity, Equity and Sustainability), an organization that is part of TIC AC:

In an interview for the Mexican newspaper Reforma, the Deputy Co-ordinator General of Networks for Diversity, Equity and Sustainability AC, and one of the main legal advisors of TIC AC, Erick Huerta, indicated that this will be made possible through a soon-to-be signed agreement between TIC and the Mexican government:

“We will sign an agreement with the SCT [Secretariat of Communications and Transportation], which will allow us to form a partnership to make use of the satellite capacity of the Mexican State and with this capacity we are going to be able to reach communities where there has been no way of having Internet. We are going to reach them via satellite and strengthen the quality of our current services.”

Because satellite technology does not rely on the installation of cables or phone lines, as occurs with fixed and mobile broadband, it is a viable and effective alternative when providing network connectivity in remote areas where there is no infrastructure. By simply installing a satellite dish that connects to a satellite, data can then be sent and received.

This is the year’s second milestone for TIC AC, who has endured a legal battle against Mexico’s telecommunications regulator after it demanded that it pay 50,000 dollars for use of the radio-electric space. The case ended up in court and in May a landmark ruling instructed the regulator to reconsider the fee on the grounds of protection indigenous people’s right to freedom of expression.

This article was originally published in Spanish at GlobalVoices. It has been translated by Laura Dunne and edited for IC under a Creative Commons License.