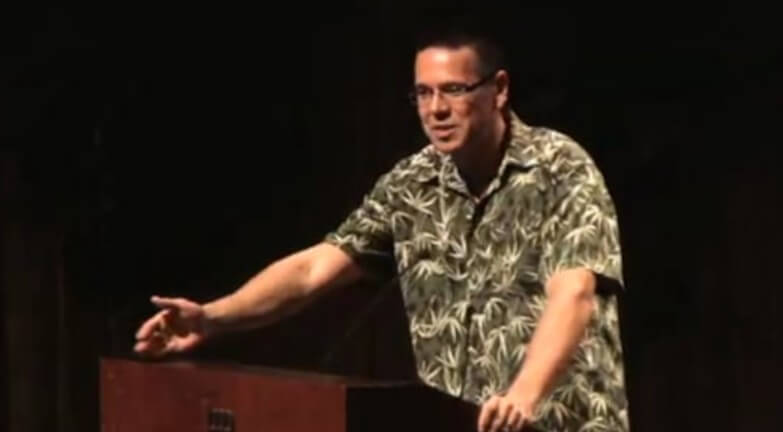 Indigenous Resurgence and Traditional Ways of Being

University of Victoria Professor of Indigenous Governance Gerald Taiaiake Alfred talks about the “Resurgence of Traditional Ways of Being: Indigenous Paths of Action and Freedom.”

Recorded at the Heard Museum in Phoenix, AZ, Taiaiake spoke for one full hour about the “Resurgence of Traditional Ways of Being: Indigenous Paths of Action and Freedom.”

Author of such books as Wasáse: Indigenous Pathways of Action and Freedom and Heeding the Voices of Our Ancestors, Taiaiake Alfred is known for his leadership and groundbreaking research in the fields of Indigenous governance and decolonization, and also for his incisive social and political criticisms (some of which you can find at his blog, http://www.taiaiake.com).

He is also a major source of inspiration for indigenous rights activists in Canada, and the growing number of Indigenous People dedicated to Indigenous Resurgence and Reclamation of our cultures, identities, languages, and rights as separate and distinct from Canada’s colonial landscape.