The Yupik or, in the Central Alaskan Yup’ik language, Yup’ik (plural Yupiit), are a group of indigenous peoples of western, southwestern, and southcentral Alaska and the Russian Far East. They include the Central Alaskan Yup’ik people of the Yukon-Kuskokwim delta, the Kuskokwim River, and coastal Bristol Bay in Alaska; the Alutiiq (or Suqpiaq) of the Alaska Peninsula and coastal and island areas of southcentral Alaska; and the Siberian Yupik of the Russian Far East and St. Lawrence Island in western Alaska. They are Eskimo and are related to the Inuit.

The traditional way of life of the Yup’ik was semi-nomadic, following the seasonal variations in their environment. Hunting, primarily sea mammals, and fishing were subsistence activities. They also developed trade, initially with neighboring groups, and then with the Russians by the end of the nineteenth century. They believed that all living creatures go through a cycle of birth, death, and rebirth, leading them to give newborns the name of a recently deceased member of their community, and to practice rituals in which parts of animals that were killed for food were returned to the ocean so that they could be reborn. They practiced shamanism, recognizing that there are both benign and evil spirits; shamans being able to communicate with them. Since contact with the outside world was relatively recent for the Yup’ik, they were able to retain many of their traditional ways of life. Communities are still located along the water, and many families still harvest the traditional subsistence resources, especially salmon and seal.

However, during the twentieth century when Western schools and Christian churches were built, the Yup’ik stopped telling their stories and offering their traditional words of wisdom. Their children were educated in Western languages and ways, and Christian churches taught their children religion; as the last shamans died no-one took their place. As the twenty-first century dawned, however, Yup’ik elders recognized that their lifestyle was almost lost. The elders chose to start sharing their wise words, believing that they have continued relevance and power to change lives. These words of wisdom are now available not only to educate Yup’ik young people and thus continue their culture, but are also offered to all for the benefit of human society around the world.

The Yupik’s overall population today is estimated at 24,000 people.

Adapted from Wikipedia’s article on the Yupik Peoples 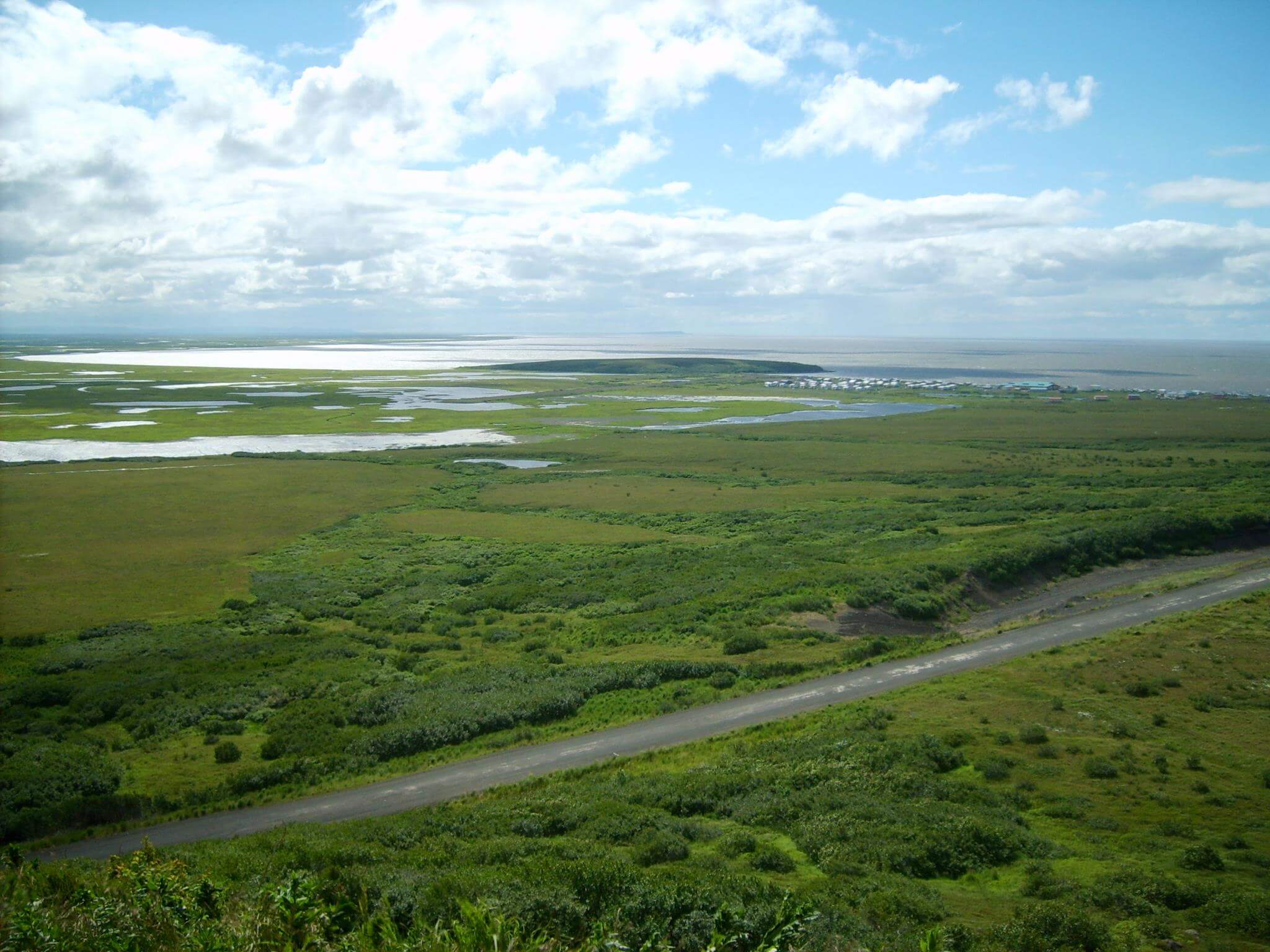 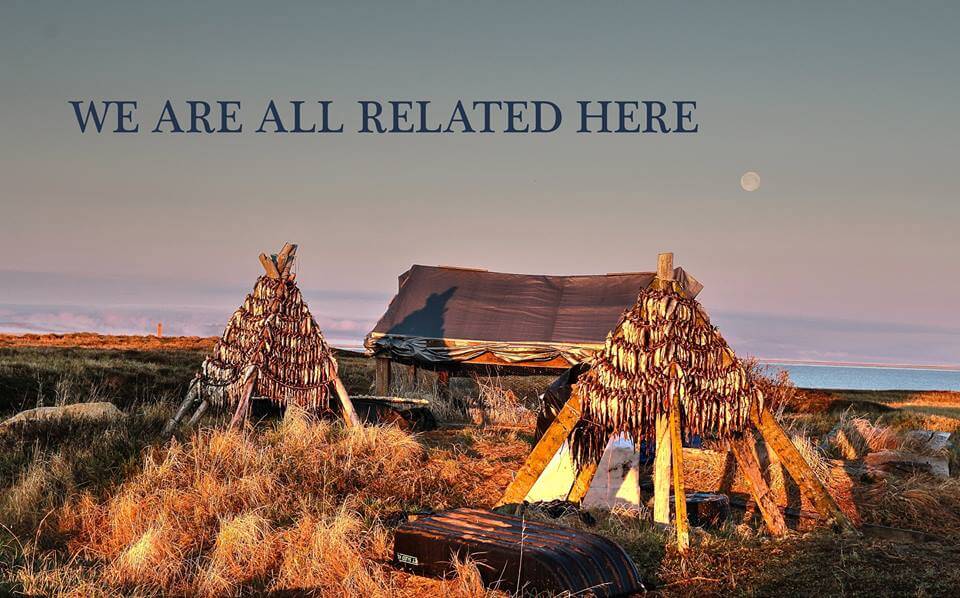 We Are All Related Here 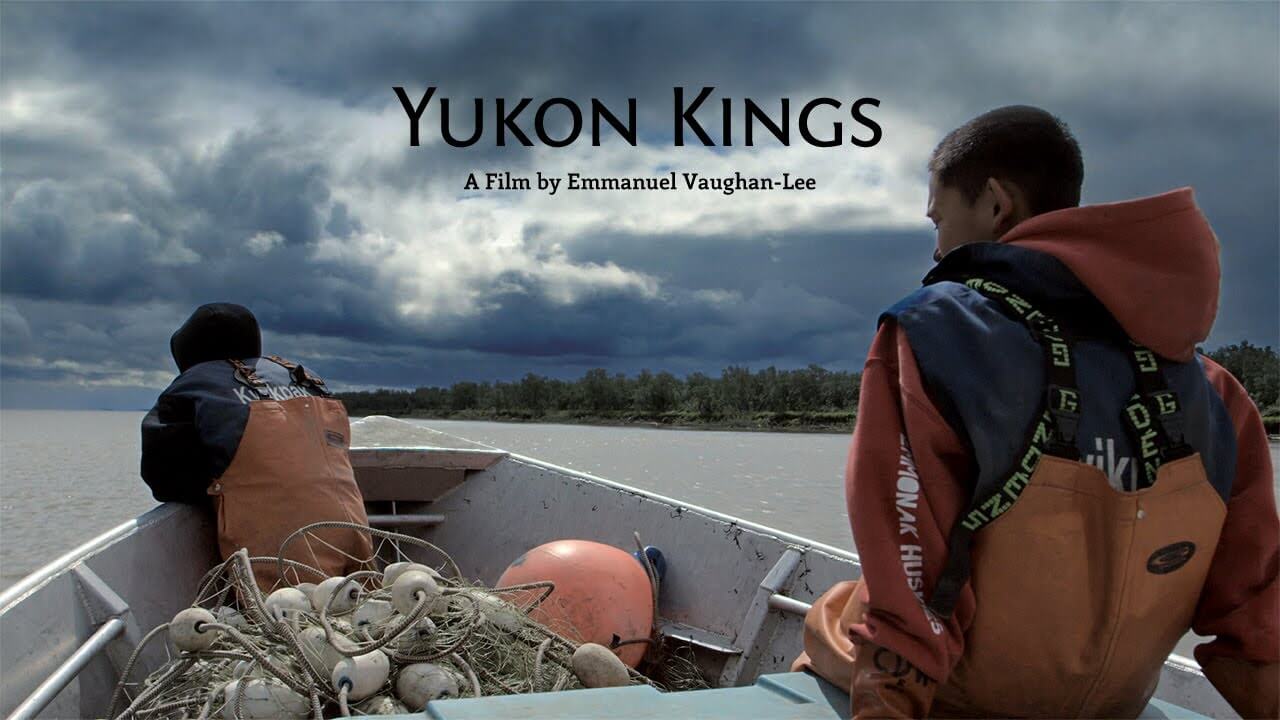