Yavapai are an indigenous people in Arizona. Historically, the Yavapai were divided into four geographical bands that considered themselves separate peoples: the Tolkapaya, or Western Yavapai, the Yavapé, or Northwestern Yavapai, the Kwevkapaya, or Southeastern Yavapai, and Wipukpa, or Northeastern Yavapai – Verde Valley Yavapai. Another Yavapai band was the Matakwadapaya. This group is believed to have mixed with the Mohave and Quechan and no longer exists, but several Mohave and Quechan families trace their family history to Yavapai roots. The Yavapai have much in common with their neighbors the Havasupai, the Hualapai, and the Athabascan Apache. Often, Yavapai were mistaken as Apache by American settlers, variously being referred to as “Apache-Mohave” or “Tonto-Apache”. Before the 1860s, when settlers began exploring for gold in the area, the Yavapai occupied an area of approximately 20,000 mi² (51800 km²) bordering the San Francisco Peaks on the north, the Pinaleno Mountains and Mazatzal Mountains on the southeast, and Martinez Lake and the Colorado River at the point where Lake Havasu is now on the west, and almost to the Gila River and the Salt River to the south.

Adapted from Wikipedia’s article on the Yavapai people 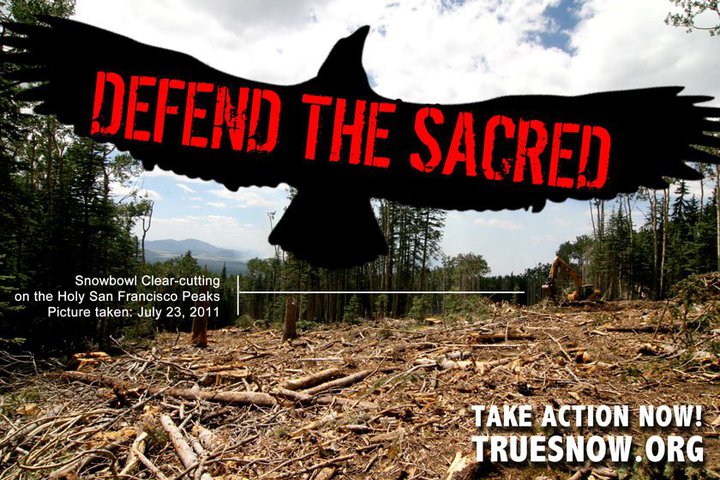