The Wayuu are known as the people of the sun, sand, and wind. They are located in the arid Guajira Peninsula in northern Colombia and northwest Venezuela. The Wayúu language is part of the Arawak family and is called Wayuunaiki.

The Wayuu had never been subjugated by the Spanish. The two groups were in a more or less permanent state of war. There had been rebellions in 1701 (when they destroyed a Capuchin mission), 1727 (when more than 2,000 Indians attacked the Spanish), 1741, 1757, 1761 and 1768. In 1718 Governor Soto de Herrera called them “barbarians, horse thieves, worthy of death, without God, without law and without a king.”

In more recent times, the Wayúu have faced tremendous discrimination and exclusion, particularly in Colombia. For instance,
Wayúu (Guajiro) lands on the border with Venezuela have been granted to mining interests without regard for the Wayuu. The Colombian constitution recognizes the right of the indigenous to manage the resources found on their territories, however, the government allows private concessions to extract salt on Wayúu land; while the Wayúu themselves have been denied the right to do the same.

The Wayuu are also caught in the ongoing war between the Colombian army, FARC and right-wing paramilitaries, placing the Wayuu in an extremely vulnerable position. Many Wayuu have been forced to relocate to Venezuela to escape the violence and ethnic harassment.

According to a 1997 census in Colombia, the Wayuu population numbered approximately 144,003 – representing 20% of Colombia’s total Amerindian population and 48% of the population of the Department of La Guajira. The Wayuu occupy a total area of 4,171 square miles (10,800 km2) within approximately 10 Indian reservations, 8 of which are located south of the Department (including a very important one called Carraipia).

In Venezuela, the population is estimated at some 293,777 individuals, according to the 2001 census, with some 60,000 living in the city of Maracaibo. This makes the Wayuu the largest indigenous group in Venezuela, representing 57.5% of the Amerindian population.

Adapted from Wikipedia’s article on the Wayuu Peoples 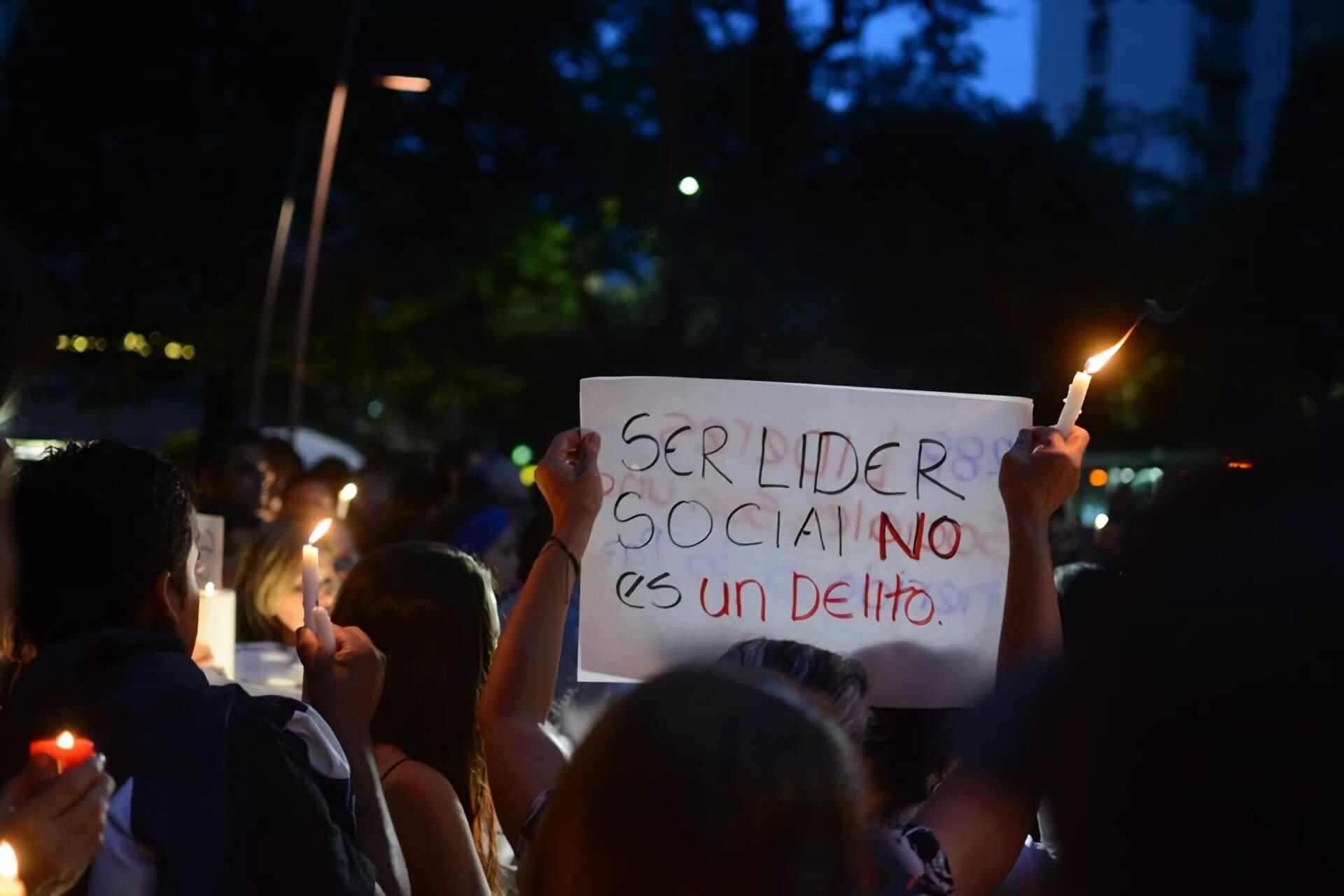 A new Colombia is being christened in blood 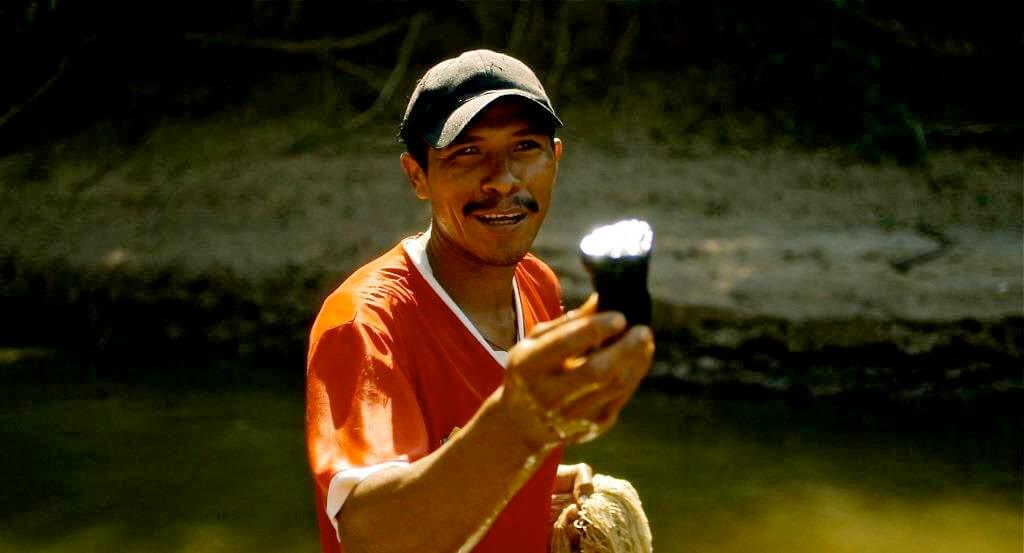 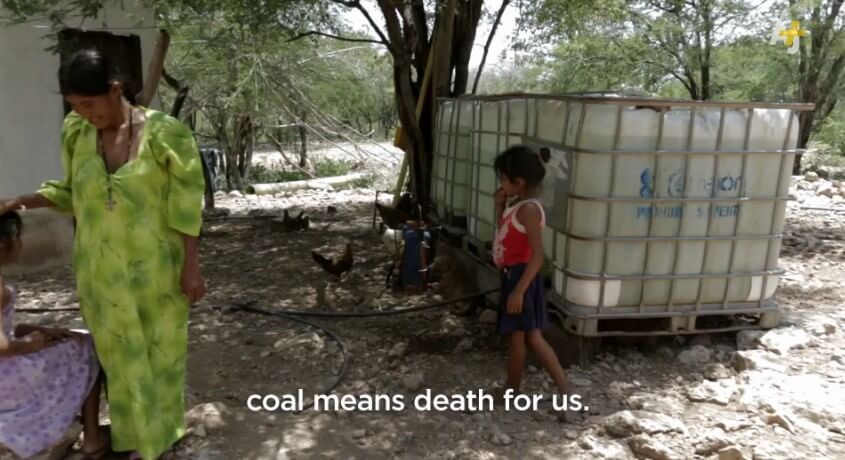 Kicked Out By Coal