The Tuxá are an indigenous peoples found in the Northeastern states of Pernambuco and Bahia, Brazil. Currently displaced, the Tuxá historically occupied a number of islands on the San Francisco River. They were forced to abandon their traditional lands after the construction of a hydroelectric dam which ultimately flooded out the area.

The Tuxá have a strong tradition in agriculture, however, since the dam, they have been unable to acquire adequate land for cultivation.

The Tuxá’s population today is estimated at 3,956 people. 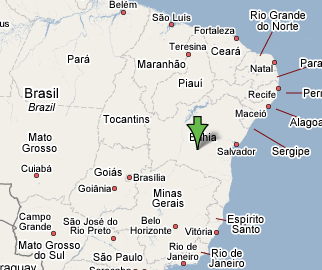