The Tlingit (also spelled Tlinkit) are an indigenous people of the Pacific Northwest Coast of America. Their name for themselves is Lingít, meaning “People of the Tides”. The Russian name Koloshi (from an Alutiiq term for the labret) or the related German name Koulischen may be encountered in older historical literature, such as Shelikhov’s 1796 map of Russian America.

The Tlingit are a matrilineal society that developed a complex hunter-gatherer culture in the temperate rainforest of the southeast Alaska coast and the Alexander Archipelago. An inland subgroup, known as the Inland Tlingit, inhabits the far northwestern part of the province of British Columbia and the southern Yukon Territory in Canada.

Text adapted from Wikipedia’s article on the Tlingit Peoples 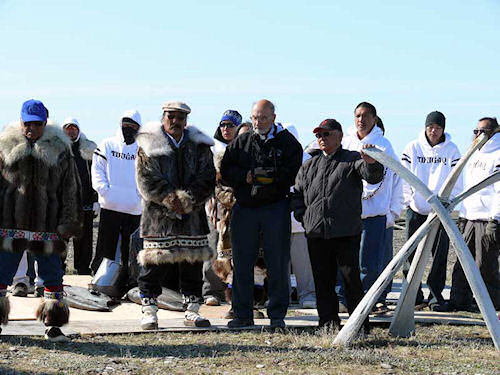 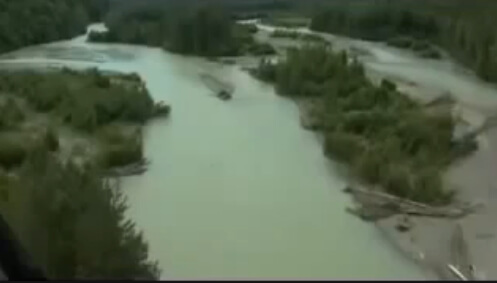 Taku: Our Land is Our Future