The Taínos were pre-Columbian inhabitants of the Bahamas, Greater Antilles, and the northern Lesser Antilles. It is thought that the seafaring Taínos are relatives of the Arawak people of South America. The Taíno language is a member of the Arawakan language family, which ranges from South America across the Caribbean.

At the time of Columbus’s arrival in 1492, there were five Taíno chiefdoms and territories on Hispaniola (modern day Haiti and Dominican Republic), each led by a principal Cacique (chieftain), to whom tribute was paid. Puerto Rico also was divided into chiefdoms. As the hereditary head chief of Taíno tribes, the cacique was paid significant tribute. Caciques enjoyed the privilege of wearing golden pendants called guanin, living in square bohíos instead of the round ones that the villagers inhabited, and sitting on wooden stools when receiving guests. At the time of the Spanish conquest, the largest Taíno population centers may have contained over 3,000 people each. The Taínos were historically enemies of the neighboring Carib tribes, another group with origins in South America who lived principally in the Lesser Antilles. The relationship between the two groups has been the subject of much study.

For much of the 15th century, the Taíno tribe was being driven to the northeast in the Caribbean (out of what is now South America) because of raids by Caribs. Many Carib women spoke Taíno because of the large number of female Taíno captives among them.

By the 18th century, Taíno society had been devastated by introduced diseases such as smallpox, as well as other factors such as intermarriages and forced assimilation into the plantation economy that Spain imposed in its Caribbean colonies, with its subsequent importation of African slave workers. The first recorded smallpox outbreak in Hispaniola occurred in December 1518 or January 1519. It is argued that there was substantial mestizaje (racial and cultural mixing) as well as several Indian pueblos that survived into the 19th century in Cuba.

Many people identify themselves as descendants of the Taínos, most notably among the Puerto Ricans and Dominicans, both on the islands and on the United States mainland. The concept of living Taíno has proved controversial, as the historical canon (read: academia) has for so long declared the Taíno to be extinct.

Text adapted from Wikipedia’s article on the 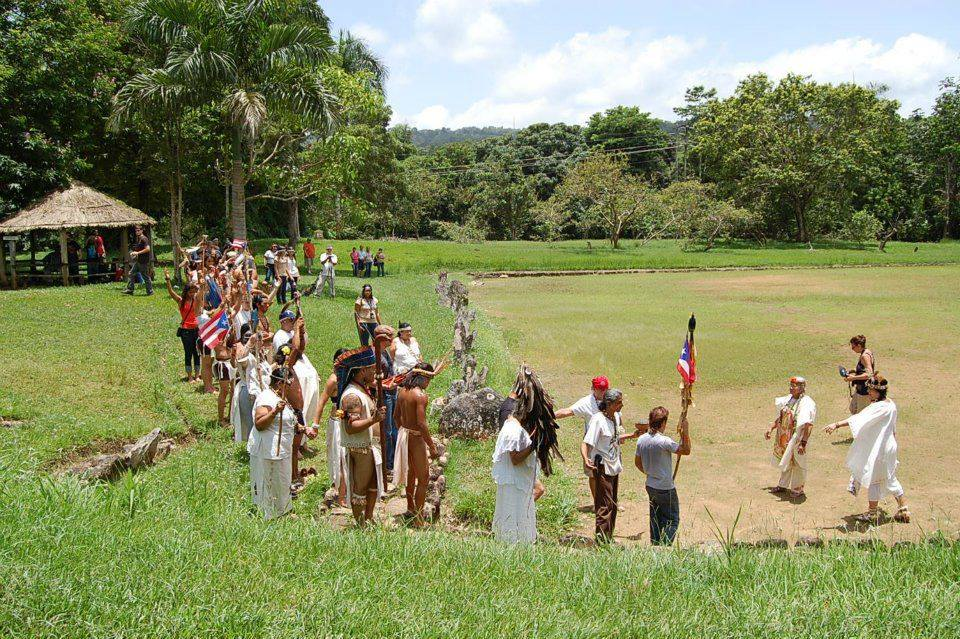 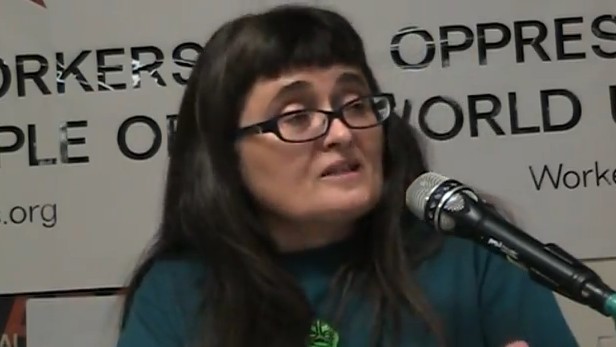 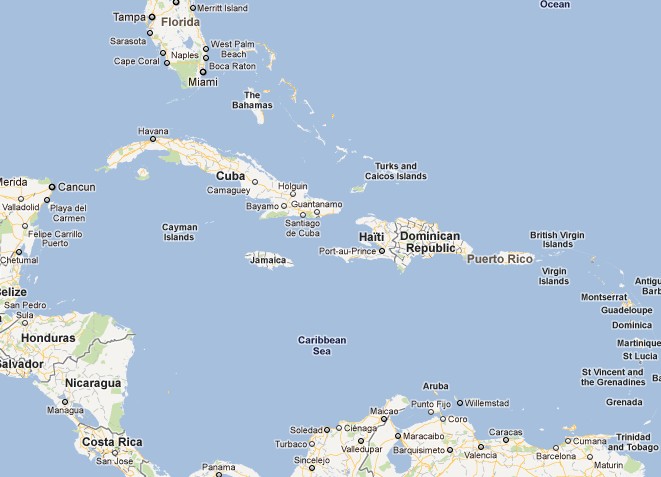