The Sukuma are the largest ethnic group in Tanzania, with an estimated 5.5 million members representing about 16 percent of the country’s total population. Sukuma means “north” and refers to “people of the north”. The Sukuma refer to themselves as Basukuma (plural) and Nsukuma (singular).

The Sukuma live in northwestern Tanzania on or near the southern shores of Lake Victoria, and the territory has been divided into nine administrative districts of the Mwanza and Shinyanga Region. The northern area of their residence is in the famous Serengeti Plain. Sukuma families have migrated southward, into the Rukwa area, encroaching on the territory of the Pimbwe. These Sukuma have settled outside Pimbwe villages.

The Sukuma area is mostly a flat scrubless savannah plain between 3000 and 4000 ft. elevation. Twenty to forty inches of rain fall from November to March. High temperatures range from 79 to 90 while lows at night seldom drop below the upper 50’s. Population is very spread out among small farm plots and sparse vegetation.

Relationships between the Sukuma and their non-Nyamwezi neighbors, the Tatoga, were generally good and they did not regard each other as enemies. They needed one another. The Tatoga needed the grain of the Sukuma while the Sukuma needed the cattle and the highly regarded rainmaking diviners of the Tatoga. (Rainmaking experts of the Tatoga were considered the very best at this important and highly specialized activity. The Masaai, however, in contrast to the Tatoga, were considered enemies. The Tatoga-Sukuma relationship was centered on cultural and economic exchange, while the Sukuma-Massai connection was centered in fear and hatred, for cattle were the only thing the Massai wanted from the Sukuma

Text adapted from Wikipedia’s article on the Sukuma peoples 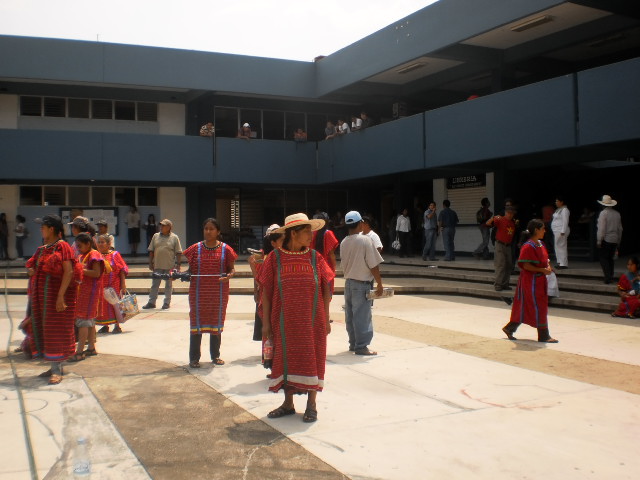 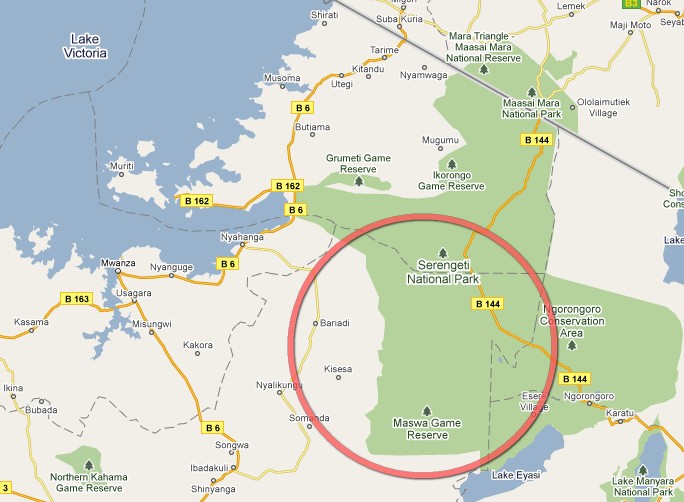