The St’át’imc (also Lillooet, Stl’atl’imx, Stl’atl’imc, Sƛ’aƛ’imxǝc, St’át’imc, Stlatliumh and Slatlemuk) are an Interior Salish people located in the southern Coast Mountains and Fraser Canyon region of the Interior of the Canadian province of British Columbia.

St’át’imc culture displayed many features typical of Northwest Coast peoples: the potlatch, clan names, mythology, prestige afforded the wealthy and generous, and totem poles in some communities, especially in the Lil’wat First Nation (Lil’wat7ul), whose tribal lands and trade routes in the Whistler Valley and Green River Vally overlapped with those of the Squamish First Nation, an Coast Salish people. 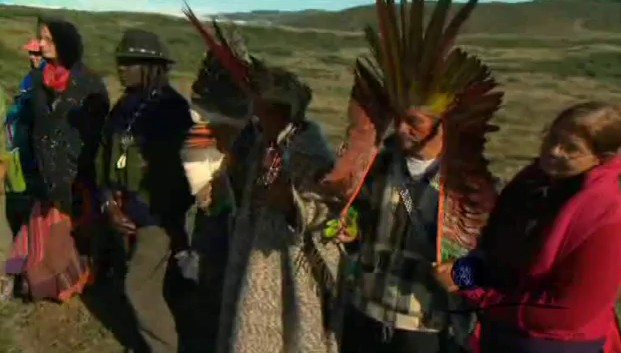