The Secwepemc, known in English as the Shuswap people, are a First Nations people residing in the Canadian province of British Columbia. Their traditional territory ranges from the eastern Chilcotin Plateau and the Cariboo Plateau southeast through the Thompson Country to Kamloops and the Shuswap Country, and spans the Selkirk Mountains and Big Bend of the Columbia River to include the northern part of the Columbia Valley region. The Secwepemc are perhaps the most numerous of the Interior Salish peoples of British Columbia if based upon the numbers who speak their language.

Their traditional language is Shuswap, known as Secwepemctsín, which is currently spoken by over 1,600 people. Secwepemctsín is being revitalized by the efforts of organizations such as Chief Atahm School, which offers an immersion program till grade nine.

The Secwepemc have always stressed the importance of recognizing their title to the land. In 1910, the Secwepemc Chiefs addressed a memorial to Prime Minister Laurier. The memorial laid out the grievances of the Secwepemc stemming from the last 50 years of settlement.

Text adapted from Wikipedia’s article on the Secwepemc people 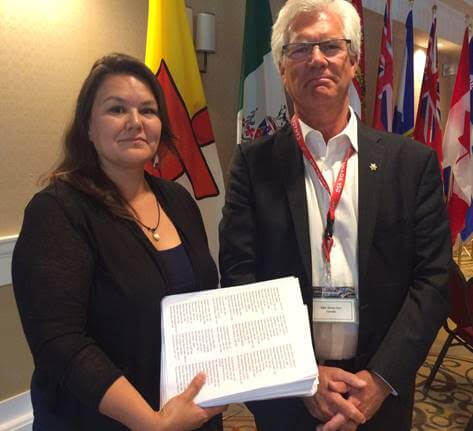 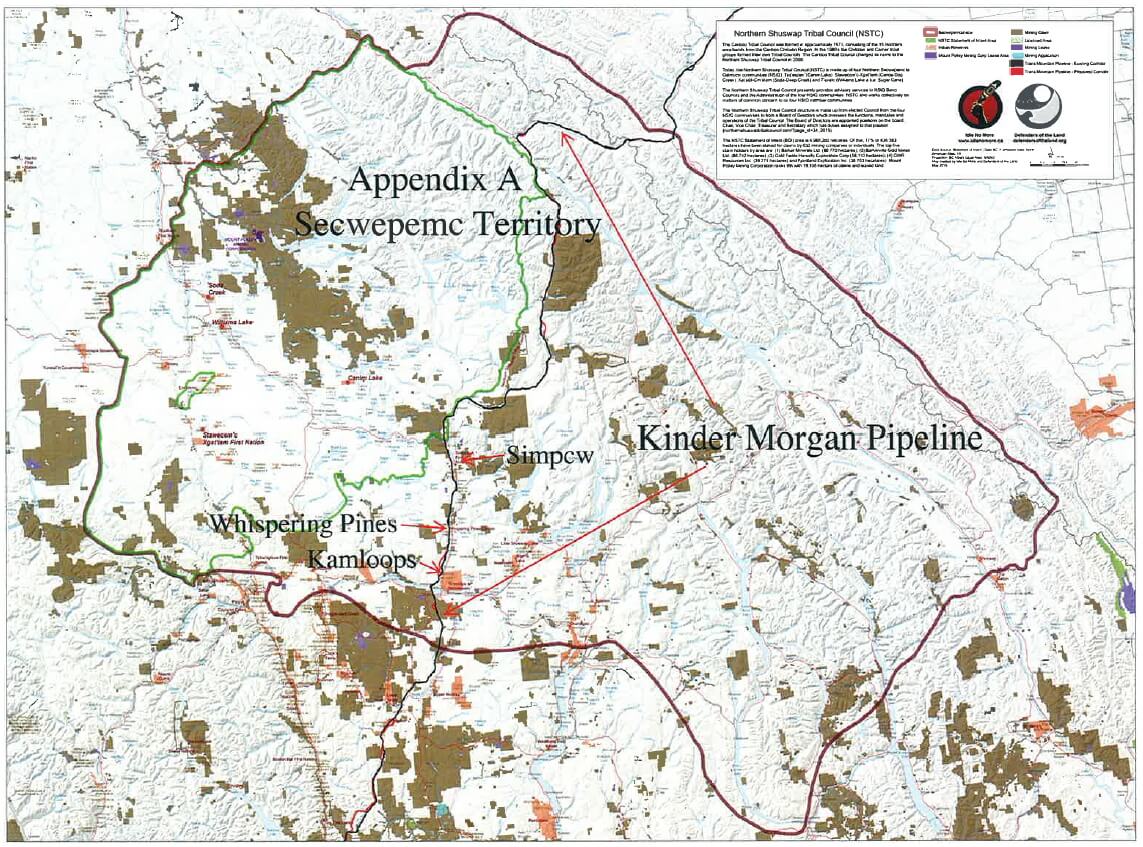 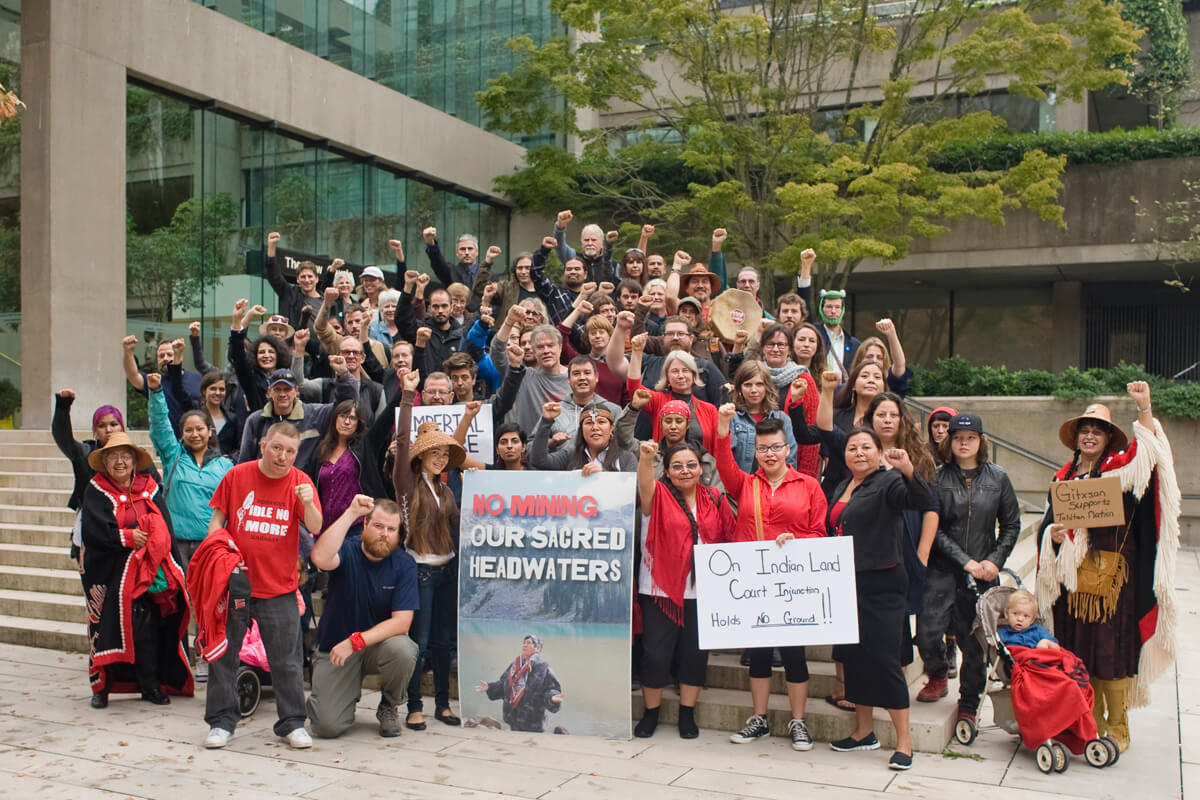