The Quilmes people were an indigenous tribe of the Diaguita group settled in the western subandean valleys of today’s Tucumán province, in northwestern Argentina. They fiercely resisted the Inca invasions of the 15th century, and continued to resist the Spaniards for 130 years, until being defeated in 1667. Spanish invaders relocated the last 2,000 survivors to a reservation (“reducción”) 20 km south of Buenos Aires. This 1,500 km journey was made by foot, causing hundreds of Quilmes to die in the process. By 1810, the reservation was abandoned as a result of its having become a ghost town. The survivors ultimately settled in what is now the city of Quilmes.

The Quilmes Indians were one of the fiercest cultures which resisted the Incas but eventually fell to the Spaniards. Today, there are only a few Quilmes left in Tucumán Province.

Text adapted from Wikipedia’s article on the Quilmes people 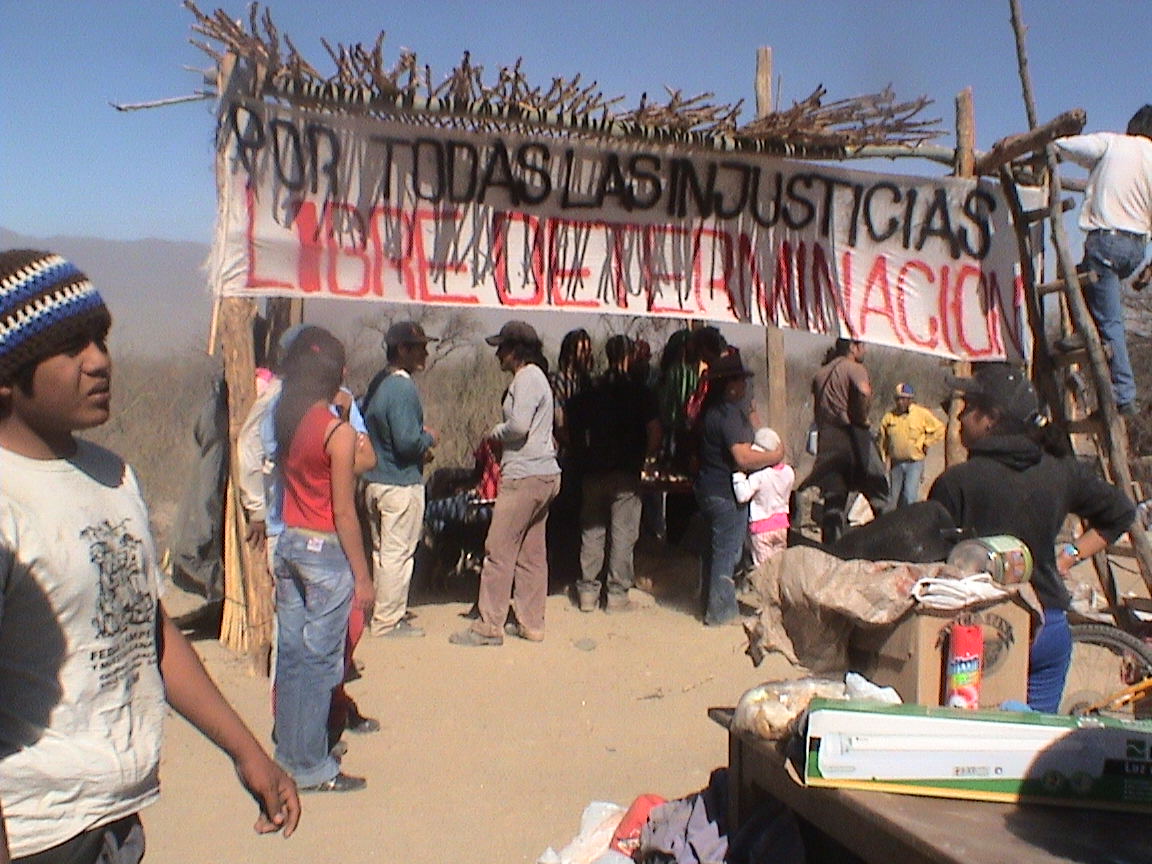