The Quechan (Quechan: Kwtsaan – “those who descended”, spelled “kwuh-tsan”, also in English Yuma, Yuman, Kwtsan, Kwtsaan) are a Native American tribe who live on the Fort Yuma Indian Reservation on the lower Colorado River in Arizona and California just north of the border with Mexico. Members are enrolled into the Quechan Tribe of the Fort Yuma Indian Reservation. The federally recognized Quechan tribe’s main office is located in Fort Yuma, Arizona. Its operations and the majority of its reservation land are located in California, United States. 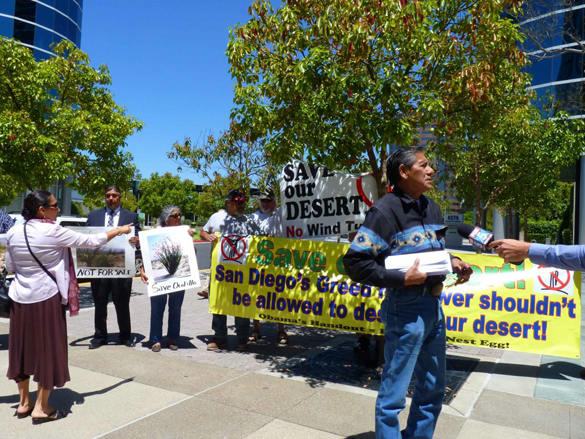 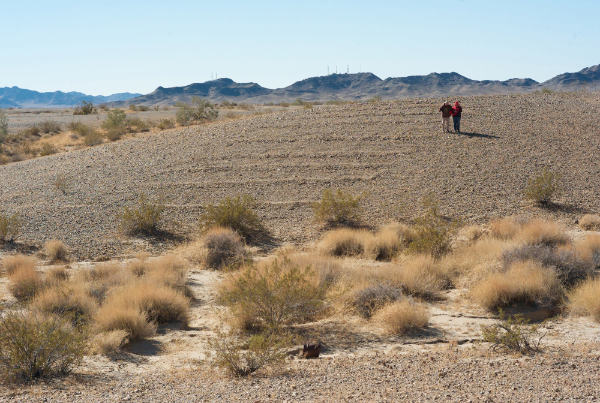