The Pomo are an indigenous peoples of California. The historic Pomo territory in northern California was large, bordered by the Pacific Coast to the west, extending inland to Clear Lake, and mainly between Cleone and Duncans Point. One small group, the Northeastern Pomo of the Stonyford vicinity of Colusa County, was separated from the core Pomo area by lands inhabited by Yuki and Wintuan speakers. Numerous Pomo tribes have been federally recognized.

The name Pomo originally meant “those who live at red earth hole” and was once the name of a village in southern Potter Valley near the present-day community of Pomo.

In 1800 there were estimated to be 10,000 to 18,000 Pomo in total among 70 tribes speaking seven Pomo languages. The way of life of the Pomo changed with the arrival of Russians at Fort Ross (1812 to 1841) on the Pacific coastline, and Spanish missionaries and European-American colonists coming in from the south and east.

Text adapted from Wikipedia’s article on the Pomo people 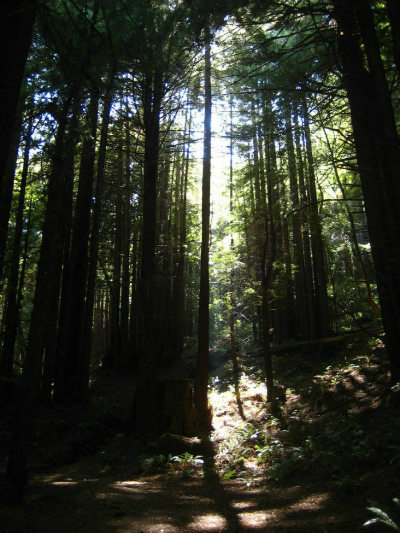 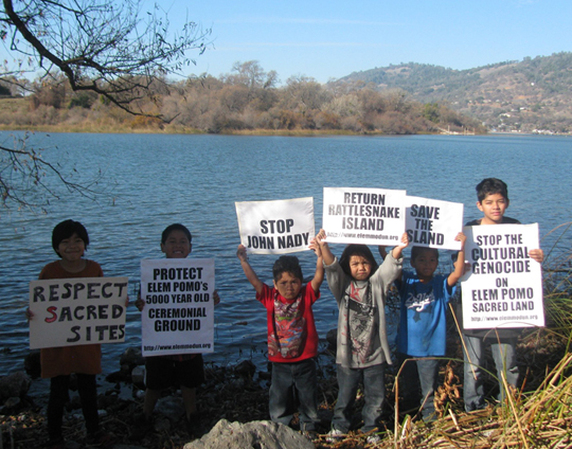 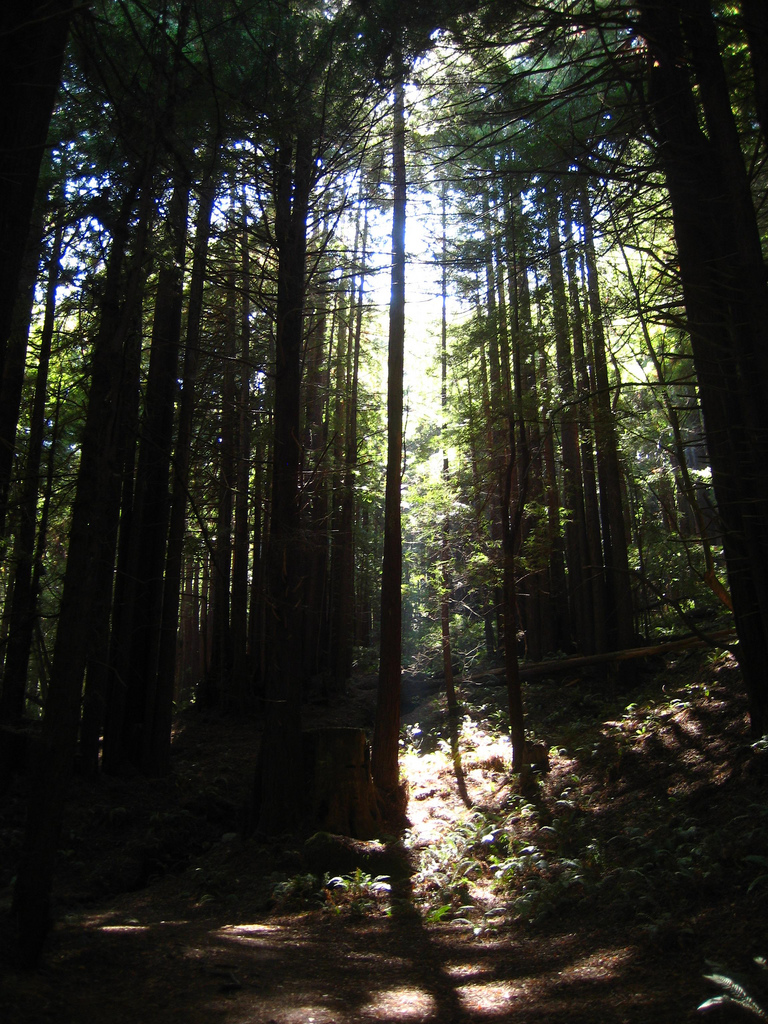