The Paiwan (Chinese: 排灣; pinyin: Páiwān; Pe̍h-ōe-jī: Pâi-oan) are an indigenous tribe of Taiwan. They speak the Paiwan language. In the year 2000 the Paiwan numbered 70,331. This was approximately 17.7% of Taiwan’s total indigenous population, making them the third-largest tribal group.

One of the most important figures in Paiwan history was supreme chief Toketok (卓其督; ca. 1817 – 1874), who united 18 tribes of Paiwan under his rule, and in 1867 concluded a formal agreement with Chinese and Western leaders to ensure the safety of foreign ships landing on their coastal territories in return for amnesty for Paiwan tribesmen who had killed the crew of the barque Rover in March 1867.[2]

In the past the Paiwan had a fearsome reputation as head-hunters. When Paiwan warriors returned home from a headhunting foray, “the women would gather together in front of the courtyard to welcome their heroes and would sing songs of triumph. The heads of their enemies were then hung on stone pillars in front of which were displayed wine and offerings. The sacrificial rite started, and the soul of the dead was duly consoled by the sorcerer. A tuft of hair was removed from the skull and solemnly put in a basket which was used for divination.” During the civil war, between 1946 and 1949, many Paiwan men were forcibly enlisted in the Kuomintang forces. When the war ended, some of the Paiwan remained behind in China and formed their own communities.

In 1871, an Okinawan vessel shipwrecked on the southern tip of Taiwan, and the crew of fifty-four were beheaded by the Paiwan aborigines. When Japan sought compensation from Qing China, the court rejected the demand on the grounds that the “wild”/”unsubjugated” aboriginals (traditional Chinese: 台灣生番; simplified Chinese: 台湾生番; pinyin: Táiwān shēngfān) were outside its jurisdiction. This perceived renunciation of sovereignty led to the Taiwan Expedition of 1874 by the Japanese.During the civil war, between 1946 and 1949, many Paiwan men were forcibly enlisted in the Kuomintang forces. When the war ended, some of the Paiwan remained behind in China and formed their own communities.

Text adapted from Wikipedia’s article on the Paiwan people/a> 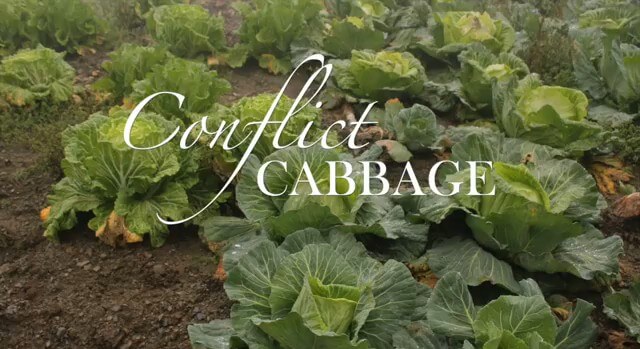 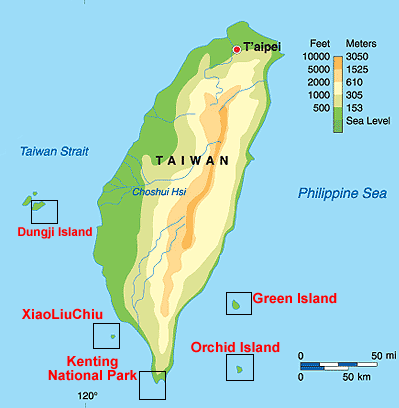