The Neskonlith (sometimes Neskainlith) are First Nations government in the Canadian province of British Columbia located in the Shuswap district east of Kamloops. It is a member of the Shuswap Nation Tribal Council, one of two main governmental bodies of the Secwepemc (Shuswap) people. It was created when the government of the Colony of British Columbia established a Reserve system in the 1860s. Neskonlith is named after Chief Neskonlith. The original reserve created is what is known as the Neskonlith Douglas Reserve.

The Neskonlith First Nation is divided into three reserves, two near Chase, British Columbia, and one near Salmon Arm, British Columbia. The Band, is a member of the Shuswap Nation Tribal Council, currently has around 600 members.

Text adapted from Wikipedia’s article on the Neskonlith First Nation 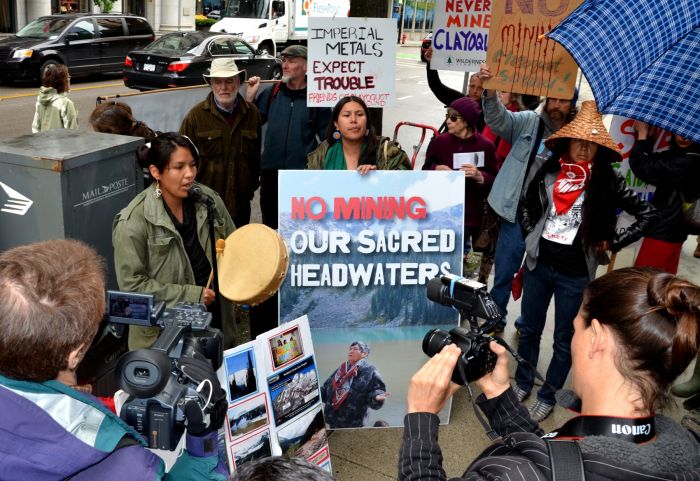