The Ifugao are wet-rice agriculturalists occupying the mountainous area of northern Luzon, Philippines.

Known to the Spanish conquistadores and missionaries as the Ygolote, (Igolot, or Igorrote) and to Americans as the Igorot, the Ifugao inhabit the most rugged and mountainous part of the country.

In the Philippines and around the world, the Ifugao are best known for the Banaue Rice Terraces, which were carved into the mountains of Ifugao at least 2,000 years ago. Aside from their rice terraces, the Ifugaos are known for their literary traditions of the “hudhud” and the “alim.”

The term “Ifugao” is derived from “ipugo” which means earth people or mortals or humans, as distinguished from spirits and deities. It also means “from the hill,” as “pugo” means hill.

Adapted from Wikipedia’s article on the Ifugao People 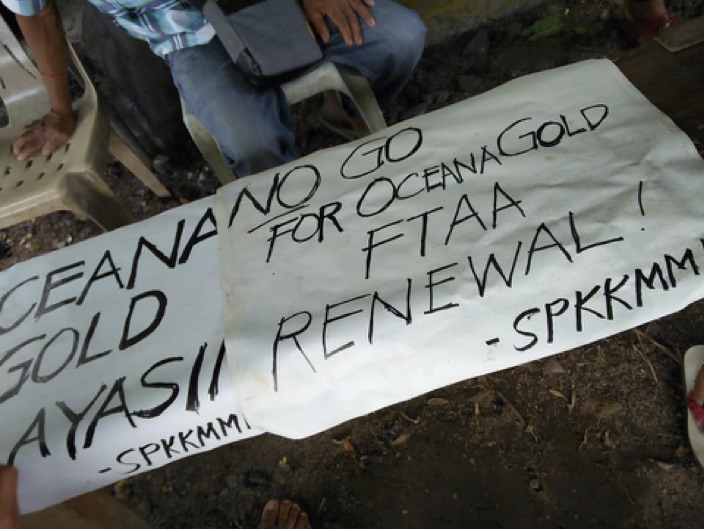 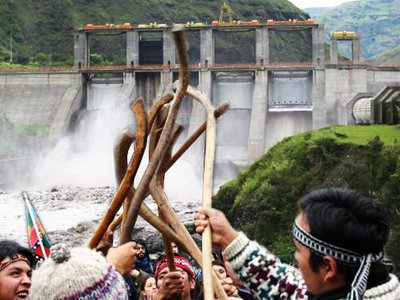