Until the early part of the twentieth century, the Witoto numbered about 50,000. As a result of diseases, forced labor, and migration during the rubber boom in the latter half of the twentieth century, the Huitoto’s population rapidly fell to less than 10,000. All the surviving Huitoto fled to marginal interfluvial areas. Some have returned to their traditional homelands, but others have settled in different regions and lost their ethnic identity. 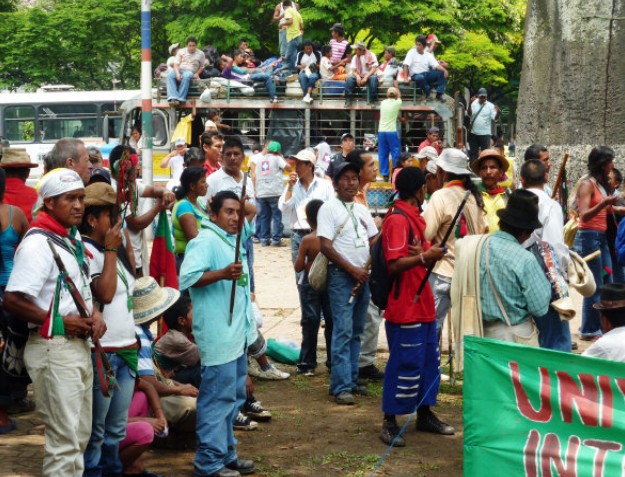