The Gitga’ata (sometimes also spelled Gitga’at or Gitk’a’ata) are one of the 14 tribes of the Tsimshian nation in British Columbia, Canada, and inhabit the village of Hartley Bay, British Columbia.

Excerpted from Wikipedia’s article on the Gitga’ata People 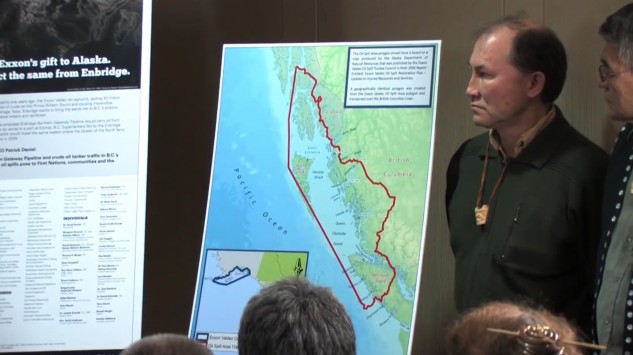 Oil in Eden: The Battle to Protect Canada’s Pacific Coast