The Enxet Peoples identify as either Northern or Southern Enxet but are also referred to under the more generic names of Maskoy and Lengua-Maskoy, neither of which are sensitive to Enxet self identification. Part of the reason for the use of these terms with relation to the Enxet is that they speak a language known as Lengua. Part of the Maskoy linguistic group there are estimated to be around 15,000 speakers of Lengua, not all of whom are Enxet.

Hailing from the Gran Chaco region of Paraguay, this group traditionally inhabited an extensive territory upon which they were able to live as self sufficient hunter gatherers. A wide range of forest animals, from Iguanas to Capybaras, were hunted, complementing vegetable matter gathered as the main contribution to a hunter-gatherer diet. The forest also yielded special products such as honey and medicines for the Enxet.

Unfortunately, this way of life has been subjected to many harmful interferences at the hands of the state and corporate enterprise over the course of recent history. Though remaining largely independent of the Paraguayan state for a long period, the indigenous peoples of the Gran Chaco region fell victim to state sponsored development initiatives in the 1930‘s following the Chaco war. The aim of these was primarily to relocate and settle indigenous people including the Enxet, bringing them under state measures of control.

Religious missions have played a large role in re-settlement programmes which in turn suit their purposes, concentrating the Enxet population and thus allowing more effective evangelisation. Today most Southern Enxet live on four small reservations under the jurisdiction of the nglican church whilst the rest of their considerable territory has been claimed without permission by non-native landowners and corporate ranchers. Others live in small, settled indigenous ‘colonies’ where it is said they can be self sufficient units still. However, unused to the practice of agriculture and due to a poor quality of soil many settled Enxet have been forced into waged labour on ranches on their own lands in order to survive in unfamiliar conditions. This is a chain of events familiar to many other indigenous groups in the region, transformed from autonomous peoples into a labouring class.

In an attempt to reverse the losses and sufferings of the last eighty years and more the Enxet have made many land claims in the last two decades. These have often been met by the refusal of the state, legal blocks and harassment by those who have moved in on lands that are traditionally Enxet. There have been several reports of ranchers burning Enxet houses, trying to flush those Enxet who remain autonomous out of the forests and generally perpetrating violence against them.

Despite the numerous obstacles there has been some good news in the form of successful land claims. In 2011, for example, ninety Enxet families were finally given access to an area of land that they were legally granted title to in 2006. They had been living in sub-human conditions next to a highway in dire poverty. Many Enxet are still waiting in squalor for their claims to be granted or heard routinely suffering political repression and chronically poor access to healthcare as well as their traditional lands. Left unable to practice their lifeways and prevented from accessing the benefits supposedly granted by development the Enxet have been pushed into a situation which directly violates the Paraguayan constitution. This states that Paraguayan indigenous groups have a right to “preserve and develop their ethnic identity,” a right which is clearly not being afforded to the Enxet. 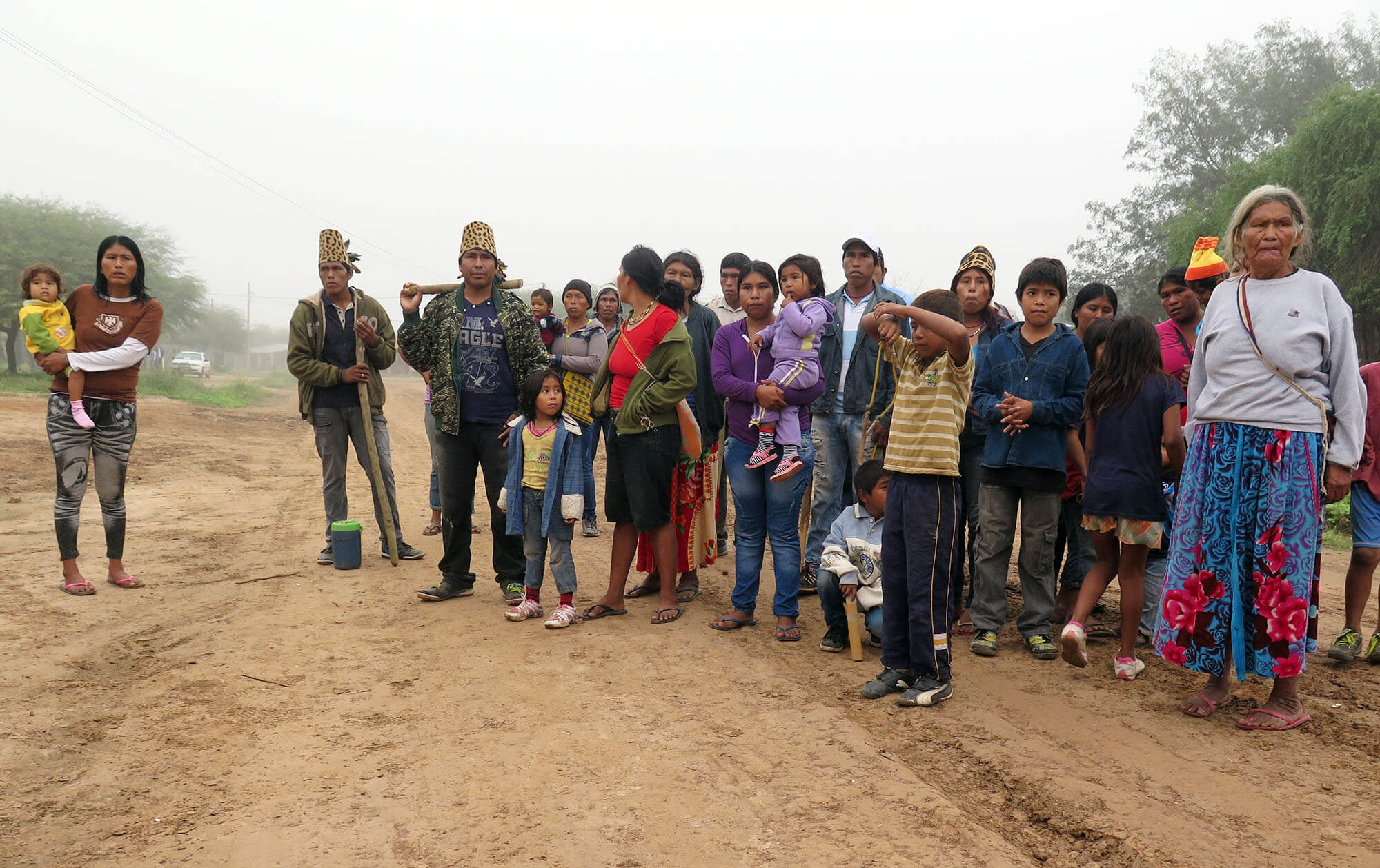 Death Threats and Detention in Paraguay 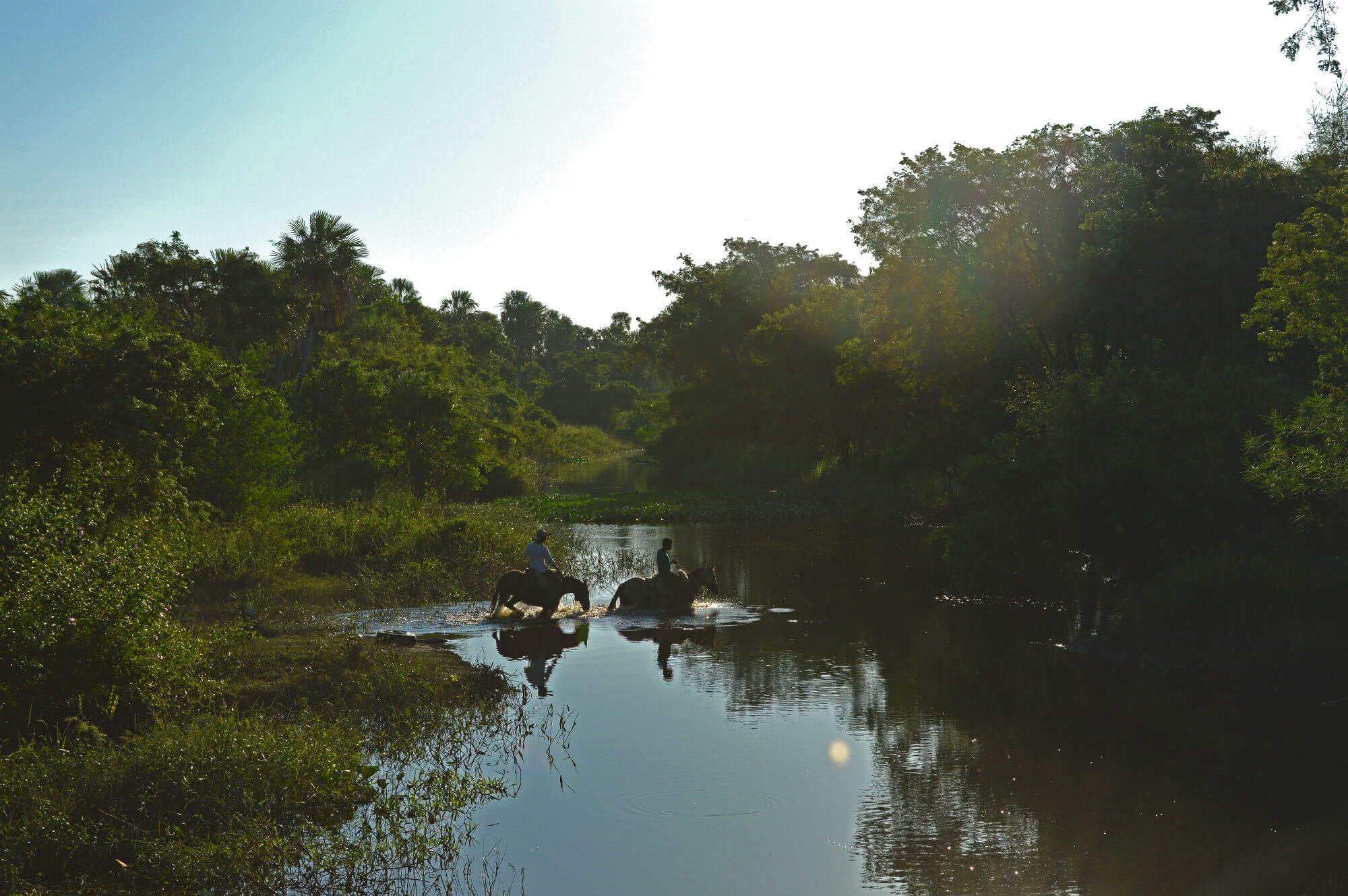 Yexwase Yet: A symbol of hope amidst environmental degradation 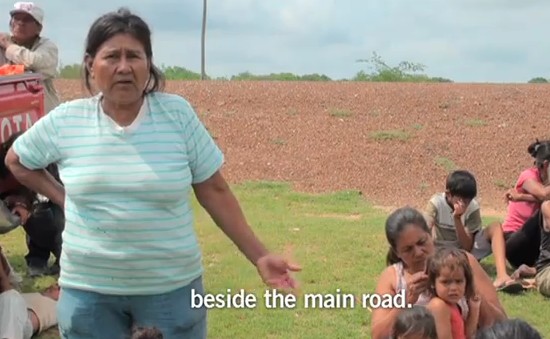 Land is life to us – Sawhoyamaxa, Paraguay