The Cheyenne are a Plains People, who are of the Algonquian language family.

In the centuries before European contact, the Cheyenne were at times allied with bands of the Lakota (Sioux) and Arapaho. In the 18th century, they migrated west away from Lakota warriors, but by the next century, bands of Lakota had followed them into the Black Hills and Powder River Country. By the mid-nineteenth century, they were sometimes allied with other Plains peoples.

The Cheyenne Nation formed into ten bands, spread across the Great Plains, from southern Colorado to the Black Hills in South Dakota. At the same time, they created a centralized structure through ritual ceremonies, such as the Sun Dance. When gathered, the bands leaders met in formal council.

The name “Cheyenne” derives from Dakota Sioux exonym for them, Šahíyena (meaning “little Šahíya”). Though the identity of the Šahíya is not known, many Great Plains tribes assume it means Cree or some other people who spoke an Algonquian language related to Cree and Cheyenne.[5] The Cheyenne word for Ojibwa is “Sáhea’eo’o,” a word that sounds similar to the Dakota word Šahíya.

Adapted from Wikipedia’s article on the Cheyenne People 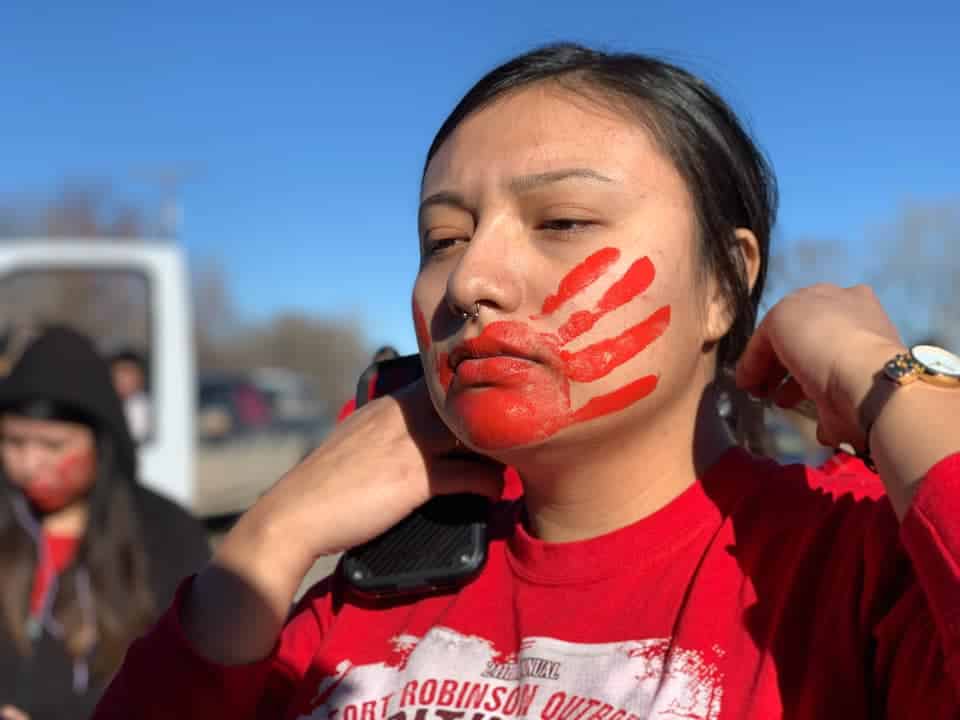 ‘We Draw The Line’: Coal-impacted Lummi Nation And Northern Cheyenne Unite In Solidarity 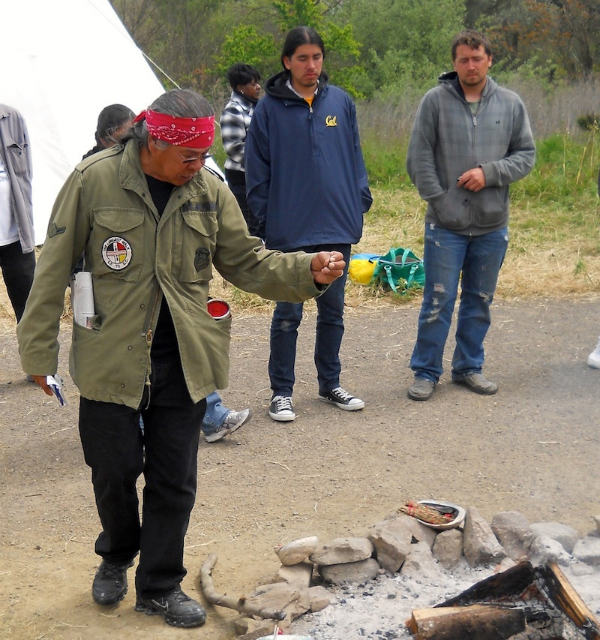