The Barabaig, with a population of at least 30,000, are perhaps the most widely known of the Datooga (Datoga, Tatoga) Pastoralists in Tanzania. In fact, they are so well known that people sometimes mistakenly refer to the Datoga as Barabaig.

Though decimated by European colonizers, the Datoga Peoples have retained much of their culture and livelihood which resembles that of the Maasai and the Hadzabe.

Sadly, the violence and marginalization endured by the Datoga , has persisted over the decades, and for much the same reasons.

The Barabaig themselves have been in dispute with the Tanzania Canada Wheat Project since 1969. The joint international effort has “alienated over 400,000 hectares of the best grazing land in Hanang district. The dispute has been accompanied by numerous abuses against Barabaig, including assault, house burnings, shooting and confiscation of cattle, destruction of rights of way and a desecration of sacred sites, including destruction of graves by ploughing,” says Minority Rights International.

More recently, “in 2005 the African Commission on Human and People’s Rights adopted a report of the Working Group of Experts on Indigenous Populations/Communities. The report found that Barabaig displacement has continued to various parts of Tanzania and Malawi, with other communities routinely objecting to their presence,” continues Minority Rights.

The Barabaig’s ancestral lands is still in the hands of the government, and there is talk of it being sold to willing buyers. 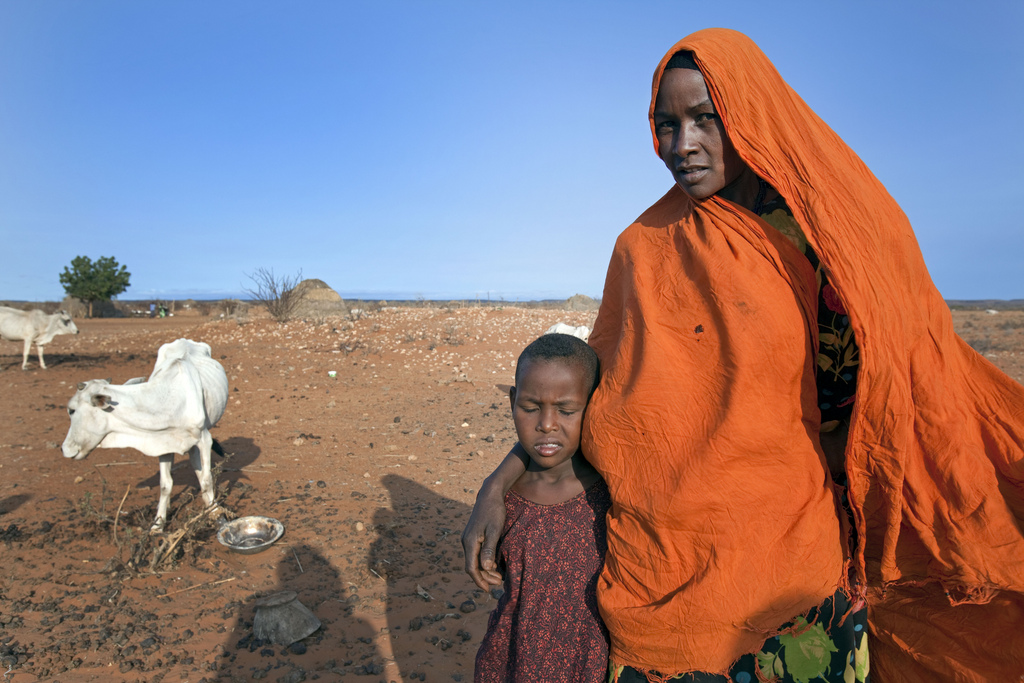 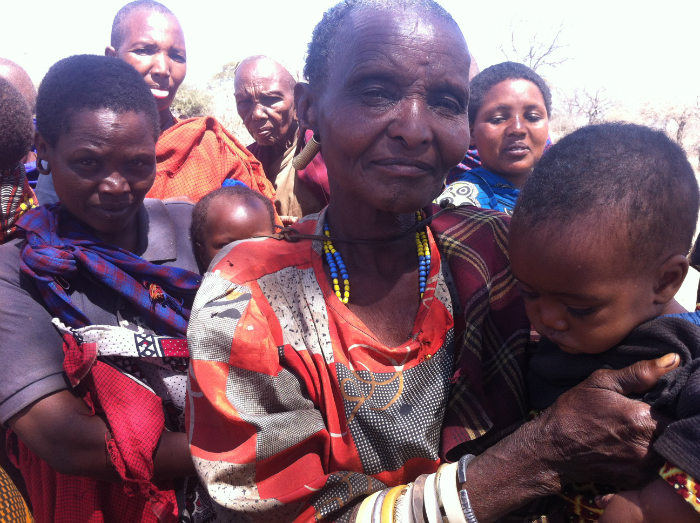 IKP and the Barabaig: A Heart to Heart Partnership