Suri or Shuri is the name of a sedentary pastoral people and their language. The Suri People inhabit the Bench Maji Zone of the Southern Nations, Nationalities, and People’s Region (SNNPR) in Ethiopia as well as parts of neighboring South Sudan. Some are also found west of Mizan Teferi. Population: 20,622 (1998 est.).

The name ‘Suri’ is sometimes used interchangeably with ‘Surma’; however, that is not entirely correct. Surma refers to a panethnicity that includes Suri as well as the closely related, but distinct, Mursi and Me’en Peoples.

Text adapted from Wikipedia’s article on the Suri peoples 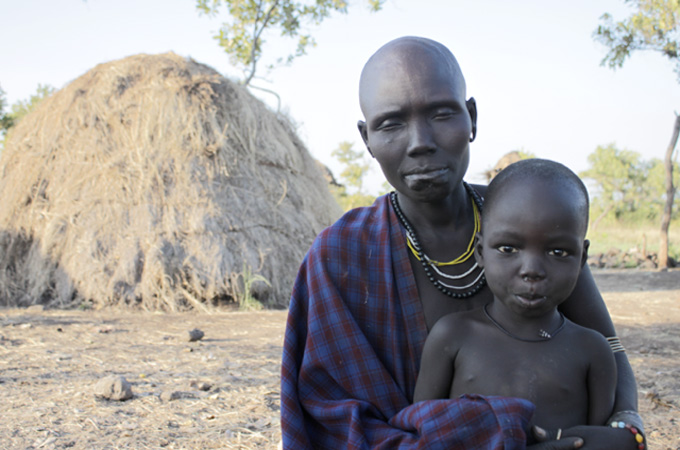 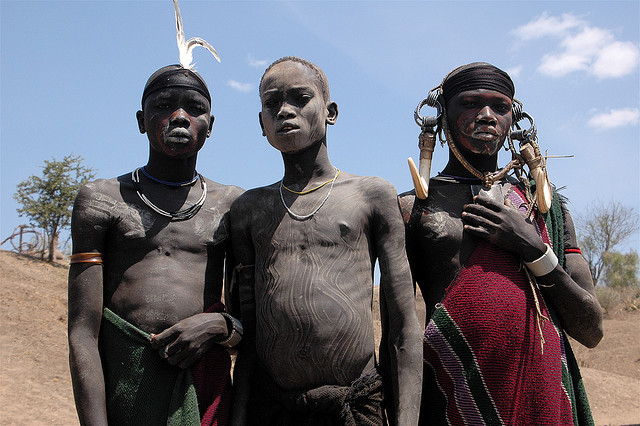