The Sami people, also spelled Sámi, or Saami, are the arctic indigenous people inhabiting Sápmi, which today encompasses parts of far northern Sweden, Norway, Finland, the Kola Peninsula of Russia, and the border area between south and middle Sweden and Norway. The Sámi are Europe’s northernmost and the Nordic countries’ only officially indigenous people. Sami ancestral lands span an area of approximately 388,350 km2 (150,000 sq. mi), which is approximately the size of Sweden in the Nordic countries. Their traditional languages are the Sami languages and are classified as a branch of the Uralic language family. The Sami languages are endangered.

Traditionally, the Sami have pursued a variety of livelihoods, including coastal fishing, fur trapping and sheep herding. Their best known means of livelihood is semi-nomadic reindeer herding, with which about 10% of the Sami are connected and 2,800 actively involved on a full-time basis. For traditional, environmental, cultural and political reasons, reindeer herding is legally reserved only for Sami people in certain regions of the Nordic countries.

The Sámi are often known in other languages by the exonyms “Lap”, “Lapp”, or “Laplanders”, but many Sami regard these as pejorative terms.

Text adapted from Wikipedia’s article on the Saami people 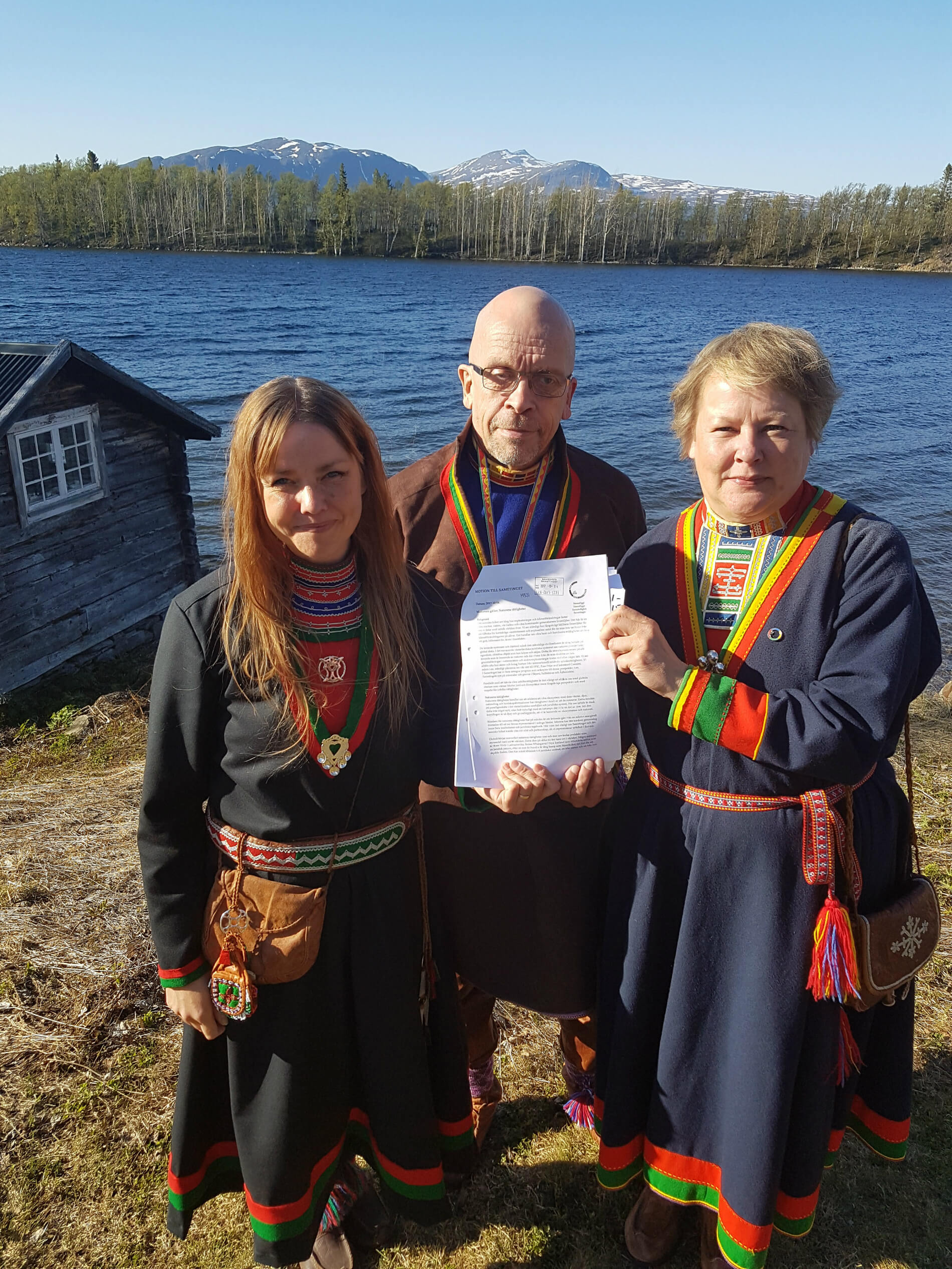 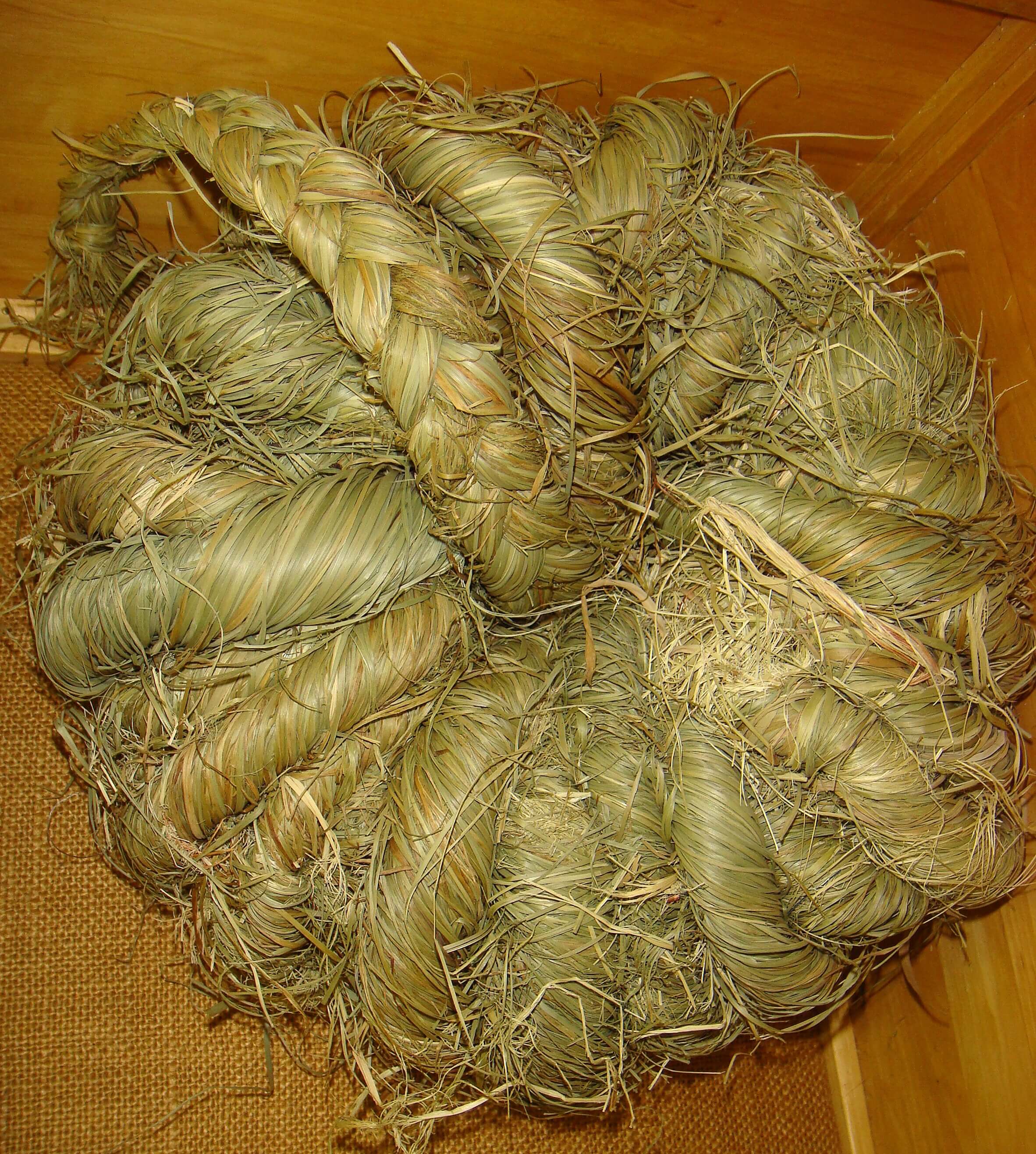 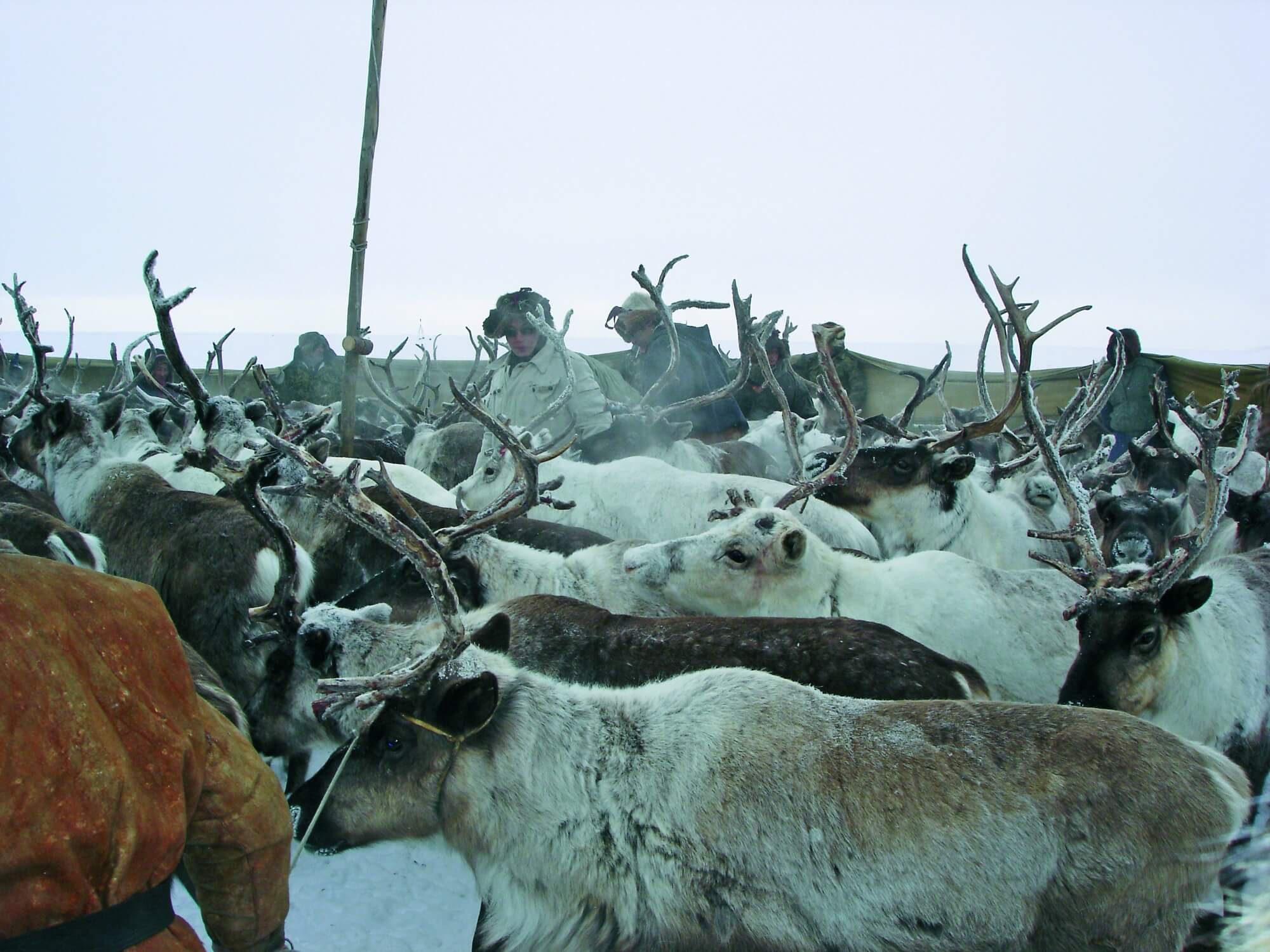