The Pijao or Pijaos were a loose federation of Amerindians living in the region of Tolima -Colombia and other territories. In pre-Columbian times, they inhabited the Central Mountain Range of the Andes; between the snowy mountains of Huila, Tolima and Quindio, the upper valley of Magdalena River and the upper Valle del Cauca in Colombia. They did not have a strict hierarchy and did not create an empire.

The Pijao were experts in metallurgy, manufacturing gold articles and clothing. Their work has been seen in gold artifacts from the Tolima, Quimbaya, Calima, and Cauca cultures. They used techniques such as “lost wax” casting, rolled gold, filigree and other methods to make their balacas (ornaments) and other items for ceremonial use, such as the Poporos (bowl with lid).

Agriculturalists, the Pijao lived close to the earth in homes made of wood and rammed earth. Due to the tropical climate and excellent soil in the highlands, they were able to grow, harvest and cultivate many crops including potatoes, yucca, maize, mangos, papayas, guavas and many other fruits and vegetables. They also fished and hunted for meats.

Despite regularly driving back the invading Spaniards, the Pijao population kept decreasing and they were pushed further south in the highlands. They began to clash with neighboring tribes such as the Coconuco, Páez, Puruhá, and Cana. By the mid-18th century, the Pijao people had suffered drastic losses, mostly due to new infectious diseases, to which they had no immunity. Missionary Christians had also taken a toll through conversion and re-education of many natives.

Text adapted from Wikipedia’s article on the Pijao people 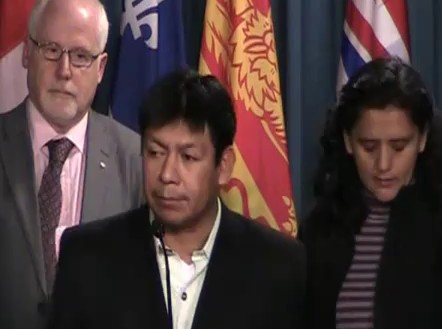